Produced by Broadsheet in partnership with NSW Government via Destination NSW. 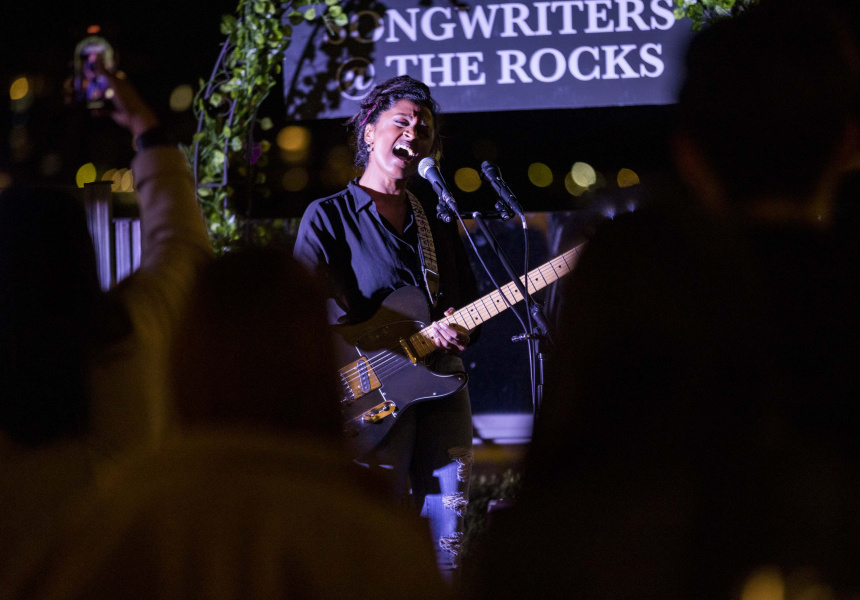 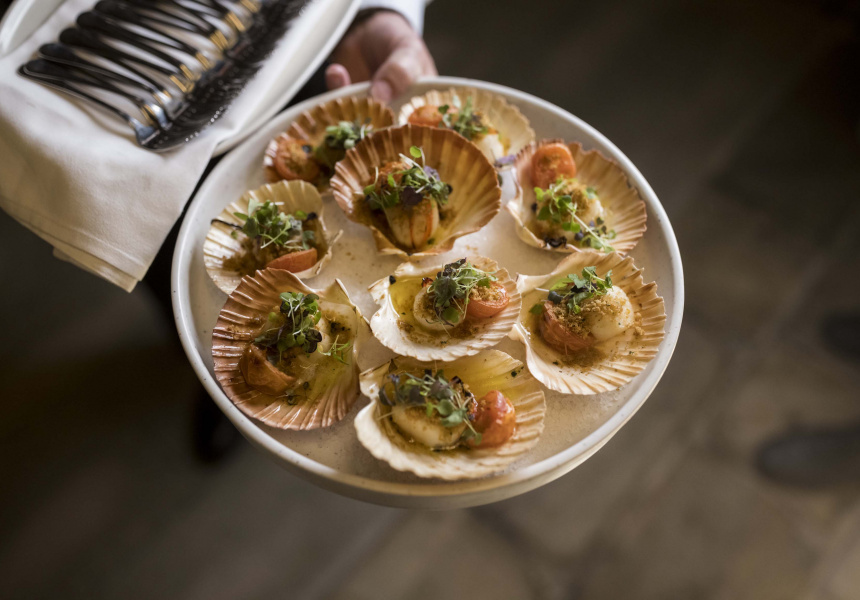 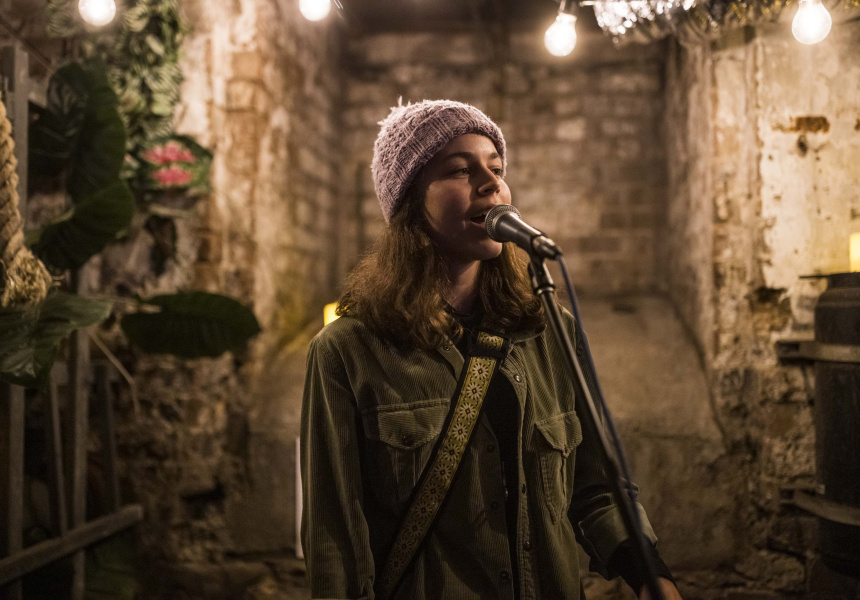 Every famous artist has an origin story that can be traced back to the moment they were discovered. If you get down to The Rocks during the inaugural Sydney Solstice, this could be your chance to witness history.

Over June 18-20, nine venues across The Rocks will host 20 selected musicians to showcase their tunes. With participating venues including George St, Terrace Tayim, The Orient, The Mercantile Hotel, Jack Mundey Place and The Argyle, judges and punters alike will roam the precinct taking in each performance across the two days. Get down and make your voice heard for your favourite artist, as all will be in esteemed music industry company.

On the following day, Sunday June 20, the top four finalists will perform at First Fleet Park from 1pm - 4pm, and be joined by three of Australia’s established music talent in Phil Jamieson, Boo Seeka (acoustic) and Tia Gostelow, for an all-out gig.

While winners will share an exclusive prize pool up to the value of $15,000, including a day’s recording and mixing in The Grove Studios, royalty and artist consulting from White Sky, wardrobes from Afends and Mr Simple, and other goodies, you’ll have the right to say you were there when they were discovered.

This article is produced by Broadsheet in partnership with the NSW Government via Destination NSW.

Produced by Broadsheet in partnership with NSW Government via Destination NSW. Learn more about partner content on Broadsheet. 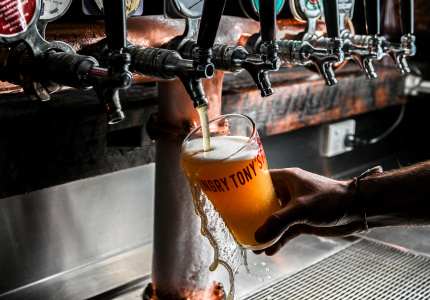