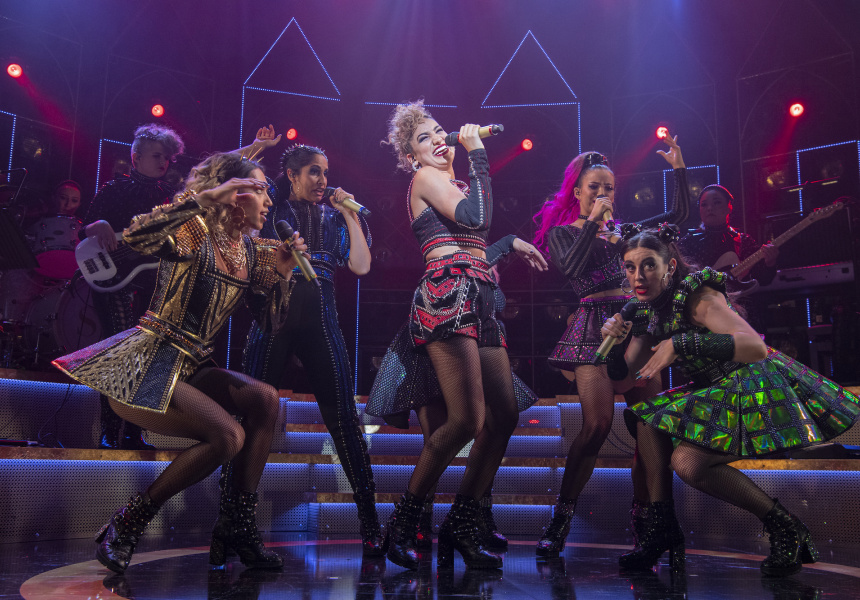 The UK’s critically acclaimed Six the Musical is back at the Sydney Opera House for its second run in Australia. This pop-fuelled musical is packed with satire and sass; it’s a witty take on the history of Henry VIII’s six wives (divorced, beheaded, died, divorced, beheaded, survived). The uplifting musical puts these Tudor queens in the spotlight, handing them microphones as they transform into pop princesses to tell their stories.

Six the Musical is the work of 24-year-old Cambridge graduates Toby Marlow and Lucy Moss, who co-wrote its lyrics and music. Since its debut in 2017 at Edinburgh Fringe Festival, this eccentric performance has captured a global audience, and its first Sydney season in 2020 sold out. 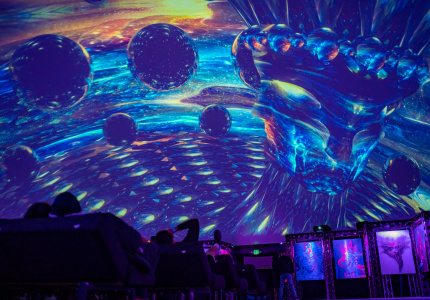 Wonderdome at the Entertainment Quarter 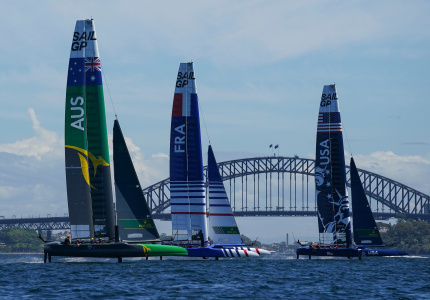 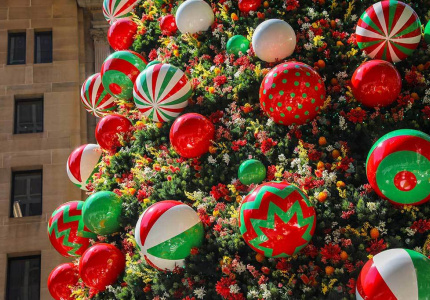 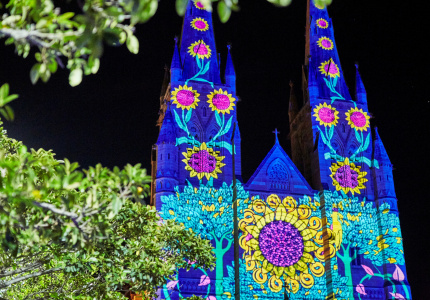 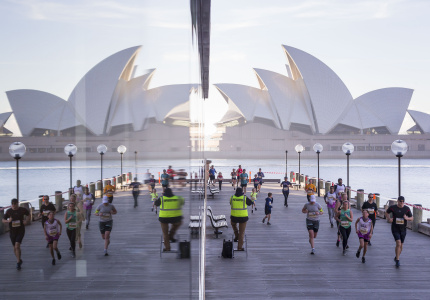