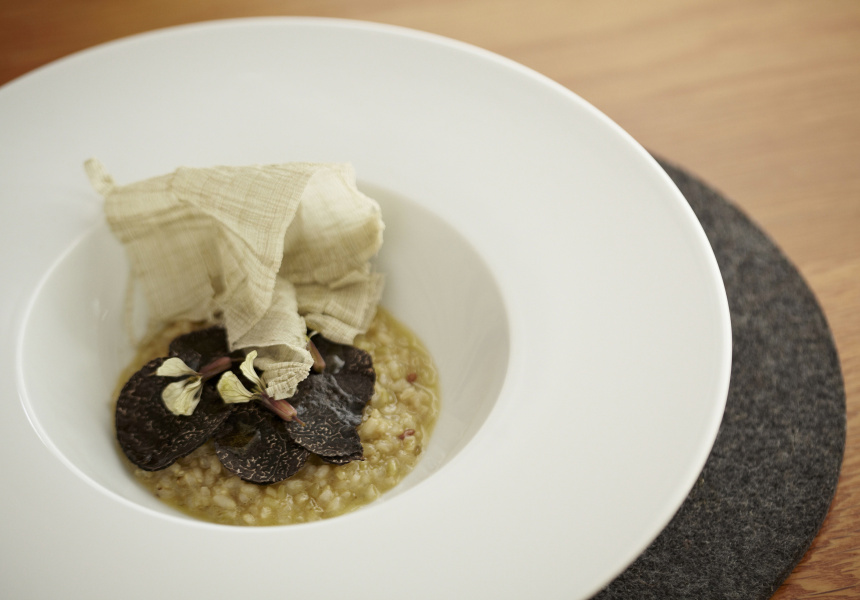 Ross Lusted is the chef and owner of award-winning Sydney mainstay The Bridge Room, and one of Australia’s most awarded and experienced chefs. His career has soared with stints as executive chef at Rockpool Sydney, the Park Hyatt Sydney’s Harbour Bar and Kitchen, David Thompson’s hugely influential Darley Street Thai, Mezza9 at the Grand Hyatt in Singapore, and as the head of food and beverage development for Aman Resorts in Utah.

Lusted will showcase that broad international knowledge at a cooking masterclass at Carriageworks in Sydney on June 23, demonstrating the skills, tips and tricks honed from a life spent mastering his craft. Developed under the title of “Salt and Its Many Forms”, Lusted’s masterclass will showcase four recipes using seasonal produce from the weekly farmers market at Carriageworks, and will teach attendees how to re-create fine dining experiences at home.

Lusted will be cooking on a state-of-the-art Smeg kitchen during the masterclass and the two-hour session will allow for interaction and questions from the audience. It will be co-hosted by Good Food Guide editor Myffy Rigby.

The Chef Series Masterclass program at Carriageworks kicked off in April with award-winning chef and author Christine Manfield, who demonstrated her flair with dishes such as hiramasa kingfish ceviche with wasabi avocado, cucumber and radish, and buttermilk chicken with autumn tabbouleh and labne. While the Chef Series Masterclasses showcase award-winning chefs at the top of their game, their recipes can be adapted and re-created at home.

Purchase tickets to the Chef Series Masterclass with Ross Lusted.