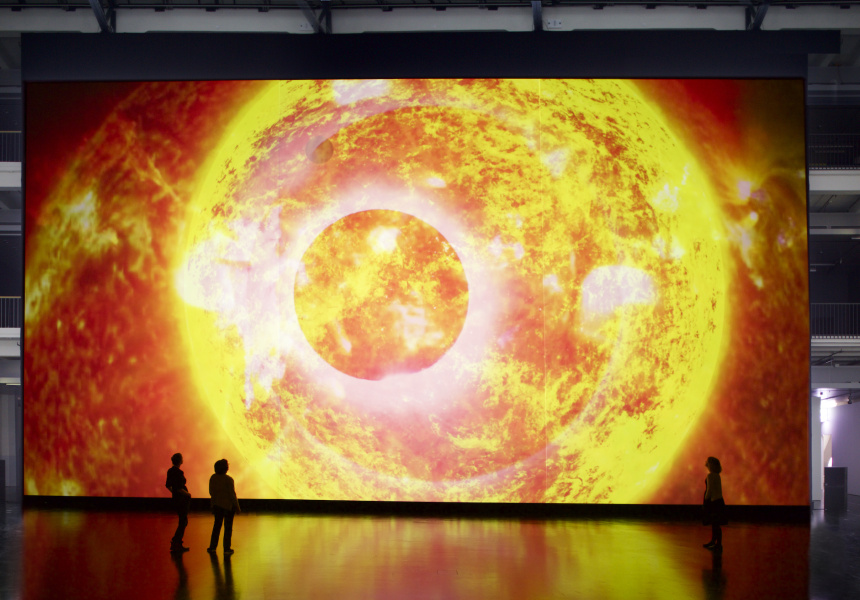 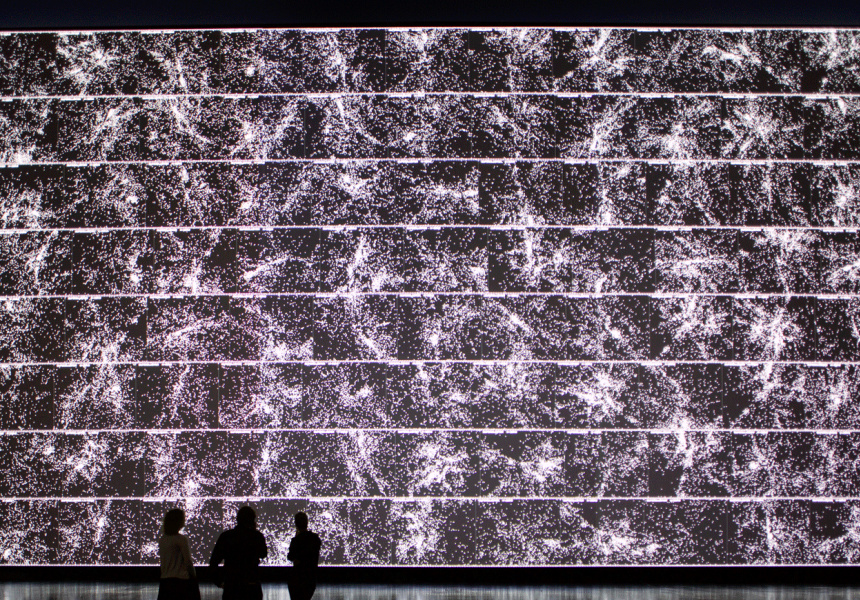 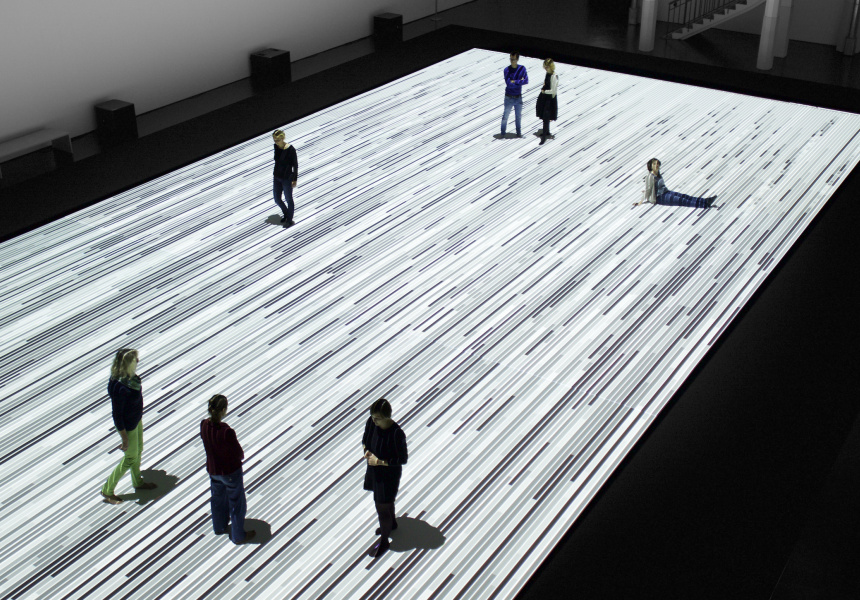 This July Carriageworks will present Ryoji Ikeda's micro | macro, an immersive installation developed during Ikeda's residency at CERN, the European Organisation for Nuclear Research in Switzerland. The Japanese artist's deeply conceptual work uses the Planck scale (which measures atoms, so-named after Max Planck, the Nobel Prize-winning German theoretical physicist), and is depicted in “a way to contrast our human scale to the microscopic and unobservable.”

Ikeda was previously at Carriageworks in 2015 for the opening of Superposition. That work showcased the artist's familiar combination of synchronised video screens, real-time content feeds, digital sound sculptures, strobes, and – in a first for Ikeda – human performers, to "explore the conceptual world opened up by quantum theory".

Ikeda is renown for his stunning large-scale works of light and sound that, in the the artist's voice, aim to show the workings of the world "in a different resolution." In 2013 his spectra installation for Dark Mofo saw an enormous beam of light tower into the night sky above Hobart, and his sprawling, inscrutable supersymmetry, which features frantically scrolling screens of data and light, is now a permanent feature of Mona.

Ikeda’s work overwhelms the viewer – don’t miss this chance to see it in person.