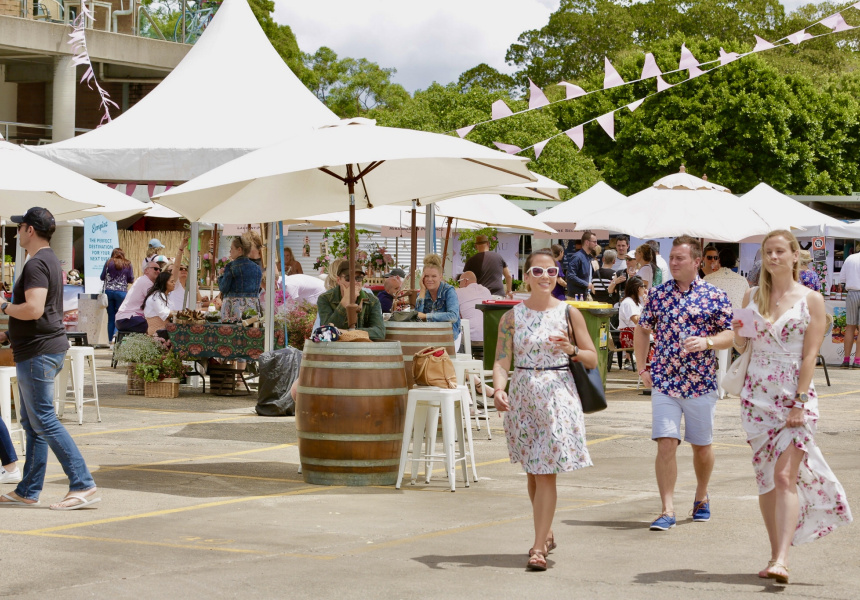 Rose Bay’s aptly named Rosé Bay Wine Festival returns for another year, bringing Gallic and Australian pink vino to Sydney Harbour. There’ll be more than 30 types of rosé to sample, including Hampton Water, a French-made label owned by Jon Bon Jovi, which happens to be considered one of the best rosés in the world. You can also sip drops from a handful of other French vineyards, plus vino from Australian regions such as the Hunter Valley and Margaret River. And if you don’t fancy a pink, there’ll be reds, whites and sparklings in the mix, too.

The festival’s food stalls will play on the French-Aussie theme – throw back Merimbula oysters and snack on saucisson, baguettes, Penny’s Cheese Shop cheeses and crepes from Renard’s Kitchen. Live music will top everything off. Tickets include five tastings and a glass to keep. 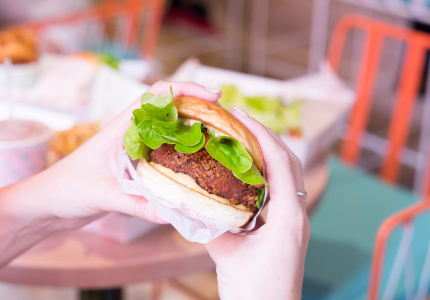 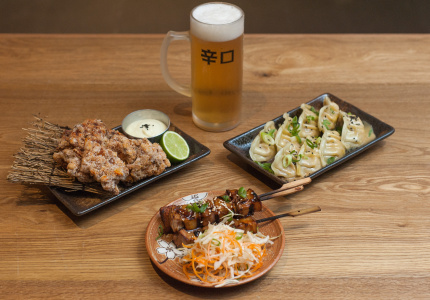 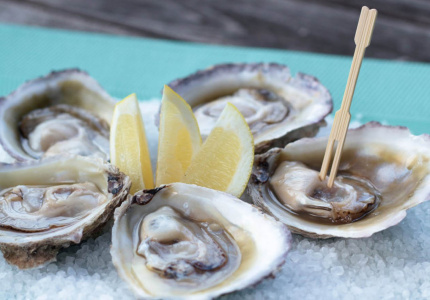 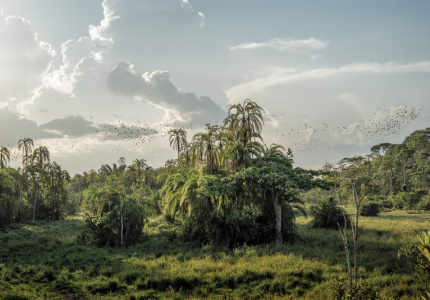