One of Sydney’s only surviving art deco cinemas, The Ritz, is getting around the outdoor-cinema craze this summer. It’s screening films in its back laneway every Thursday, Friday and Saturday night from sundown.

But you won’t have to sacrifice any creature comforts: there’ll be director-chair-style seating, headsets for optimum audio and a dedicated outdoor snack bar.

The season will kick off with Star Wars: The Rise of Skywalker on December 20 and 21. Go on a family-friendly adventure with Jumanji: The Next Level on Boxing Day, followed by the much-talked-about Cats on December 27, and Taika Waititi's poignant anti-hate satire Jojo Rabbit on December 28.

Retro Thursdays will run in January. See teen classic 10 Things I Hate About You on January 2, the David Bowie-starring Labyrinth on January 9, ‘80s romance The Princess Bride on January 16, and Spike Lee’s sizzling summer drama Do the Right Thing on January 23. 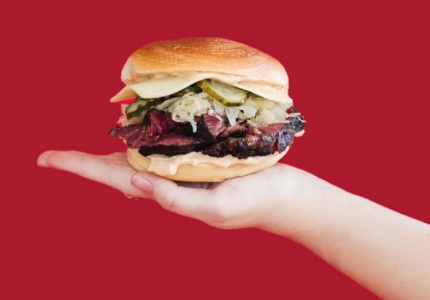