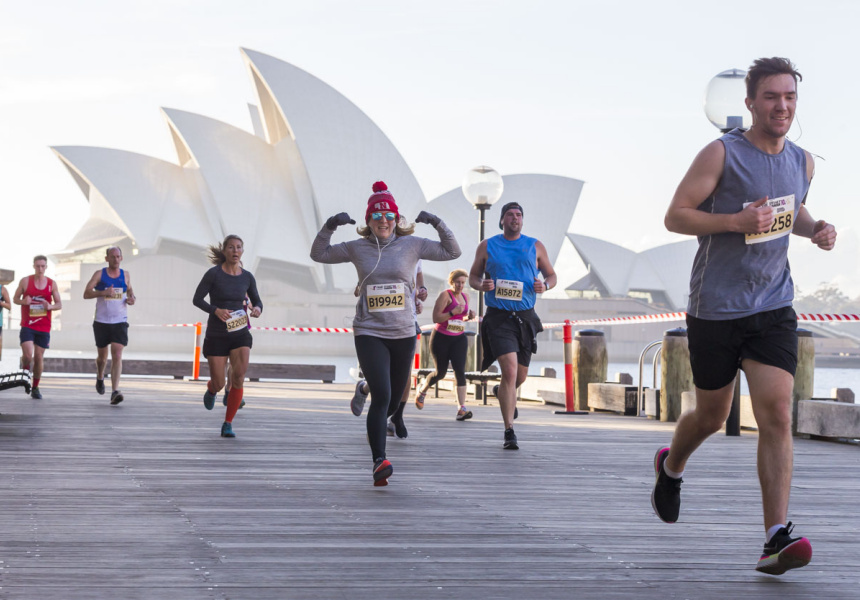 We’re biased, but we think Sydney is an excellent city to run around. There are harbour views, coastal paths and roomy parks – and for those of us who like to set fitness goals, there are also a healthy number of racing events throughout the year to keep us active. Plus, the city-based courses take in some of the most photographed landmarks in the world.

One of the regular events on the calendar is the Sydney Harbour 10K and 5K. Both routes start on George Street, right by the Museum of Contemporary Art, and they take you to Walsh Bay, under Sydney Harbour Bridge, around Barangaroo and, if you’re taking the longer route, over to Pyrmont.

Usually held in winter, the Sydney Harbour 10K and 5K is happening in December this year. It’s held in partnership with the Sebastian Foundation, founded by Guy and Jules Sebastian, which provides support to young people dealing with mental-health issues.

They’re both flat courses, with heaps of photo opportunities overlooking the Opera House at the finish line. As there are minimal hills, it’s usually a good event for smashing some PBs.

If you can’t travel to Sydney for the event this year, organisers are also holding a virtual run.

Register online for all distances. 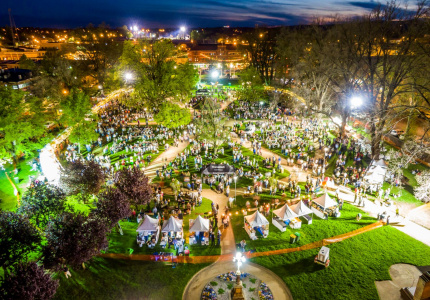