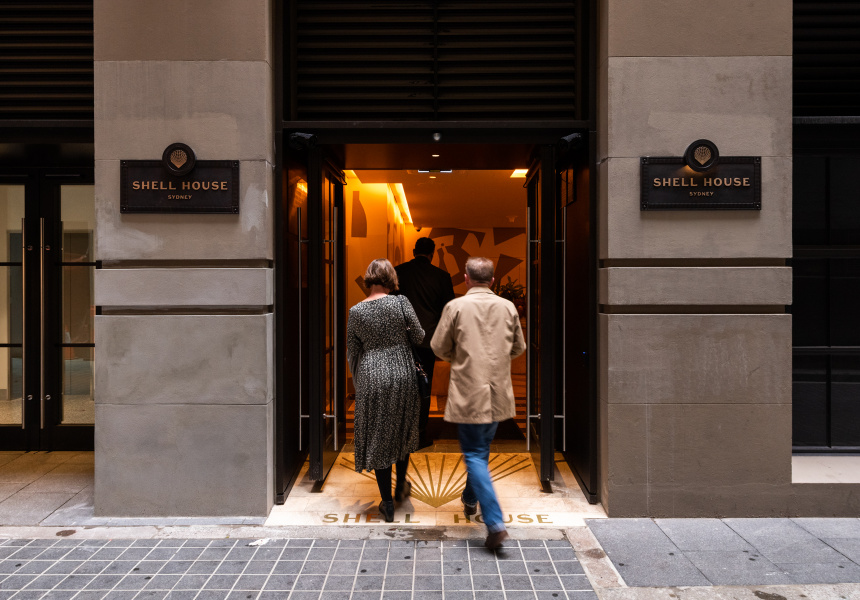 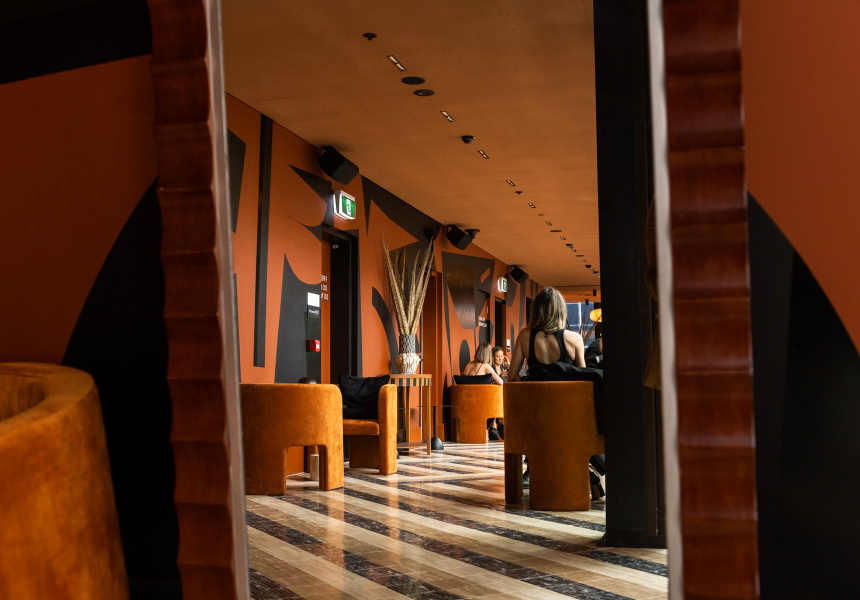 New mega-venue Shell House opened with a bang last year, offering multiple venues over three levels: the ground-floor Menzies Bar & Bistro, the grand Dining Room and its open-air Terrace, the rooftop Sky Bar and another bar housed within the clocktower that crowns the building. Now it’s stepping it up even further with Our House, a months-long festival featuring big names across food, cocktails, music and art.

It includes takeovers by three of the world’s best bars. Melbourne’s The Everleigh is up first, at the Clocktower Bar from May 17 to 18. It’s been at the top of Australia’s bar scene for over a decade, winning awards both here and overseas. The takeover will be a celebration of its 10 years, with all the elements that make the original bar a winner: attention to detail, knowledgeable service and classics done well.

All the way from New York comes Attaboy, ranked number 34 on last year’s World 50 Best Bars (it’s appeared on the list nine times). Michael McIlroy and Sam Ross worked at the influential Milk & Honey NYC in the late 2000s before taking over the site and opening their own late-night haunt. The pair is flying in to take charge of the Clocktower Bar from May 24 to 26.

And rounding out the list is Licoreria Limantour, a Mexico City institution that knows how to throw a party and was named the best bar in North America by World 50 Best. Its buzzing atmosphere, refined menu and colourful cocktails will be on full display from June 21 to 23 at Sky Bar, with views of Sydney’s skyline.

Throughout April and May, there are daily “golden hours” from 4pm to 6pm, with $10 Martinis and lobster rolls in Menzies; $15 Negronis and truffle toasties in the Clocktower Bar; and $15 Margaritas in the Sky Bar.

And every night from 6pm during those two months, the historic Shell House building and the adjacent Wynyard Lane are being illuminated with projections by Sydney artists Babekuhl and Sam Whiteside. Immersive sound and light installations also transform the building’s rooftop terrace and the Clocktower Bar.

Music is a core feature of the celebration. Expect a late-night set by Berlin-based artist MANDY, with Nina Las Vegas and Loods also hitting the decks. And punters can enjoy a meal at the Menzies before hitting the dance floor to tunes by Touch Sensitive and Late Nite Tuff Guy.

And a partnership with Arts-Matter will see a series of top artists – including Stephen Ormandy (also Dinosaur Designs’ creative director), Elliott Routledge (known for his public art installations) and Atong Atem (recent recipient of the AGNSW’s inaugural La Prairie award) – exhibit in the space. 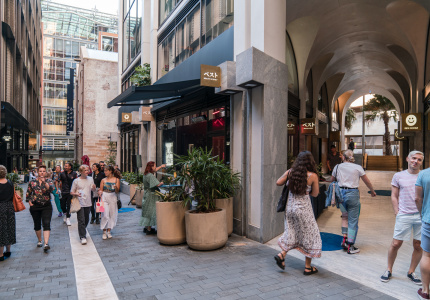 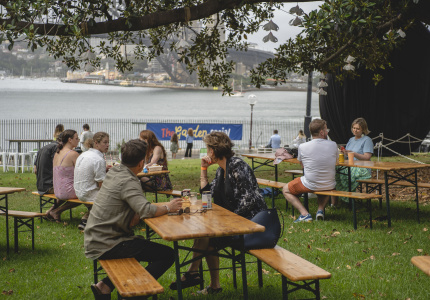 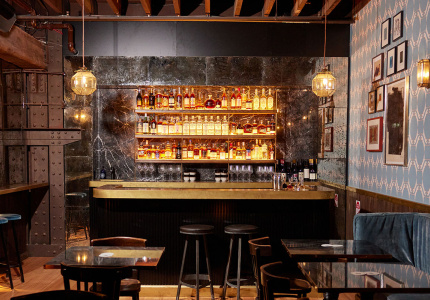