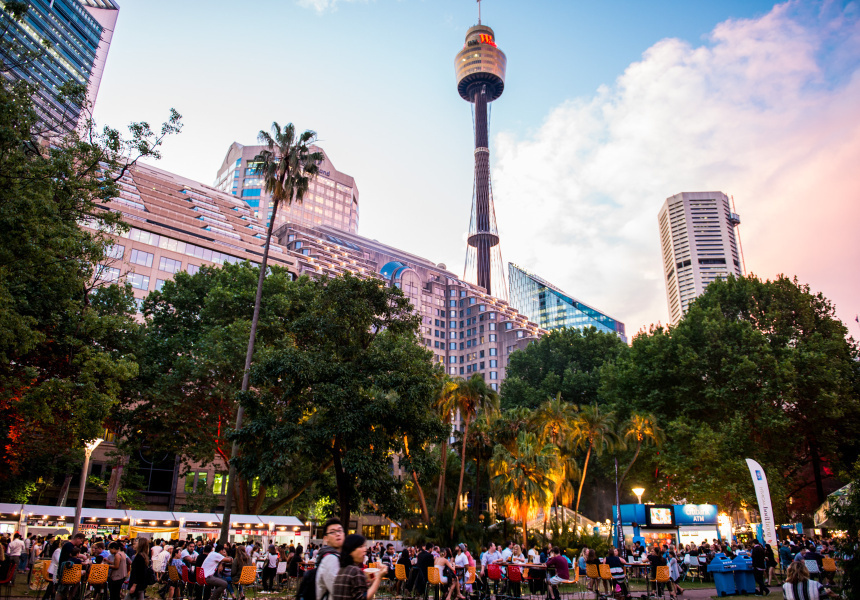 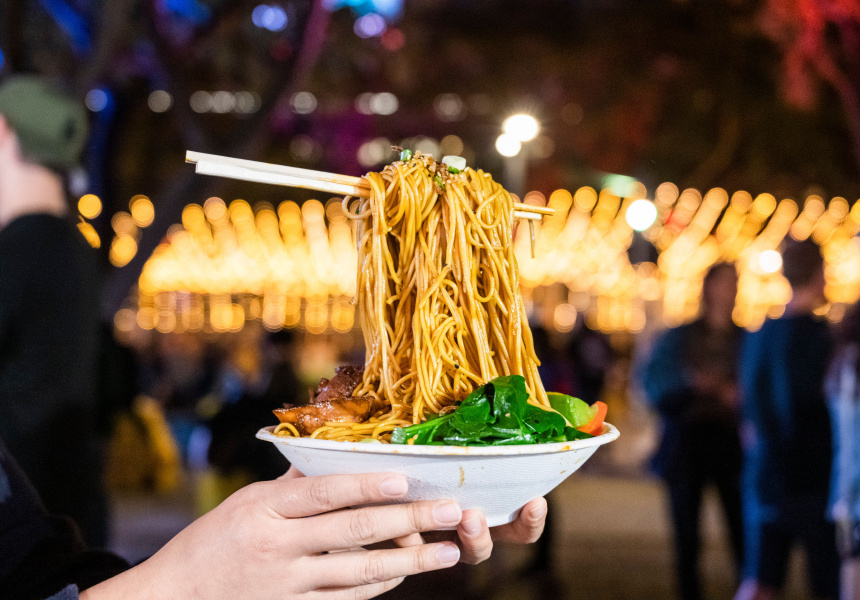 The annual Night Noodle Markets is back in Sydney, taking over Hyde Park for the last time (it’s moving to a different location next year).

Over 32 stallholders will be serving Asian street food over eight nights in October, with festival favourites Gelato Messina, Mr Bao, Chur Burger and Bangkok Street Food returning for another round.

Newcastle’s Bao Brothers and Melbourne’s Wonderbao will up your options for the pillowy steamed buns, while Biang Biang will be serving chewy chilli noodles. CBD newbie Flyover Fritterie will be dishing up its all-vegan fritters, and Hoy Pinoy will be on Filipino street-food duty.

Messina is going with a Thai theme this year. Expect desserts including the "Eye of the Thai-ger" (condensed milk pudding, condensed milk crumble, lychee gelato and rainbow jellies) and the "‘Bangkok Banana" (Thai milk-tea cheesecake wedged between tea sponge, dipped in Italian meringue and sprinkled with desiccated coconut).

Joining Messina on the dessert front is Donut Papi and Waffleland. Expect live music, DJs and bars to complement the food options.

Pooch owners, mark your calendars: on October 12 only, the Night Poodle Markets will allow you to bring your pup. Stock up at The Doggie Bakery and drop by the designated pho-dog-rapher for a picture. Tickets for that night are $5 each and all proceeds go to the NSW RSPCA. 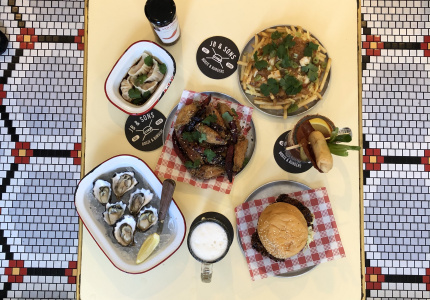 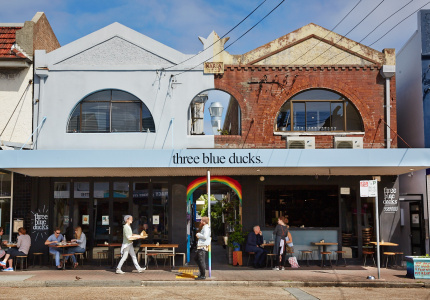 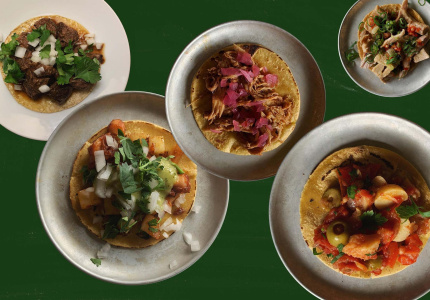 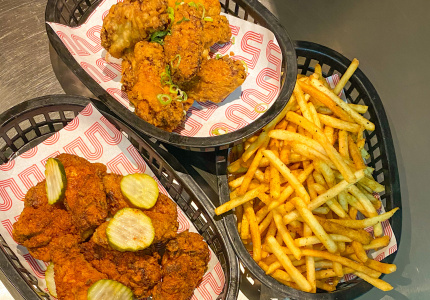 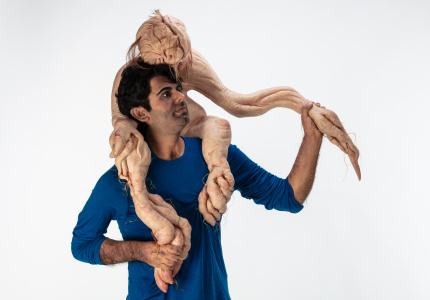 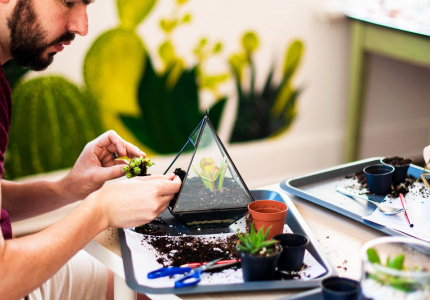