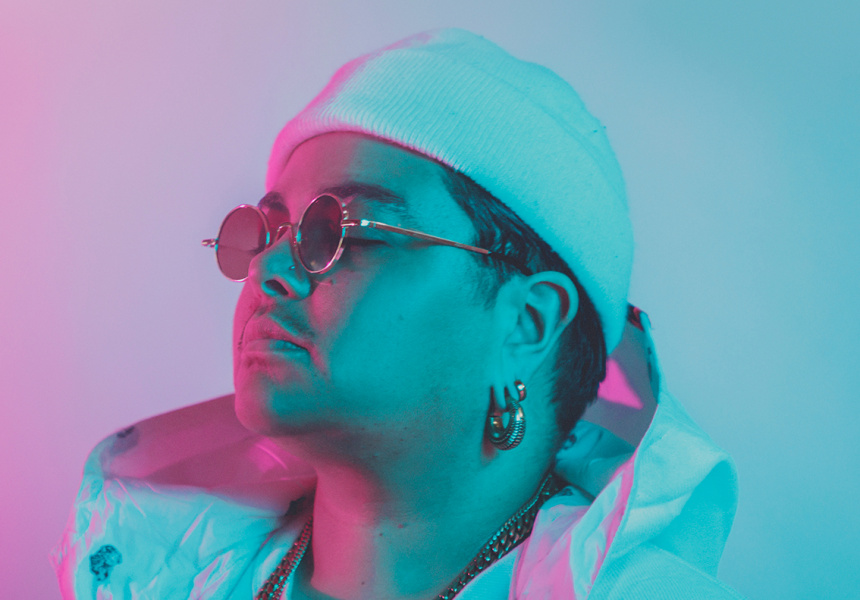 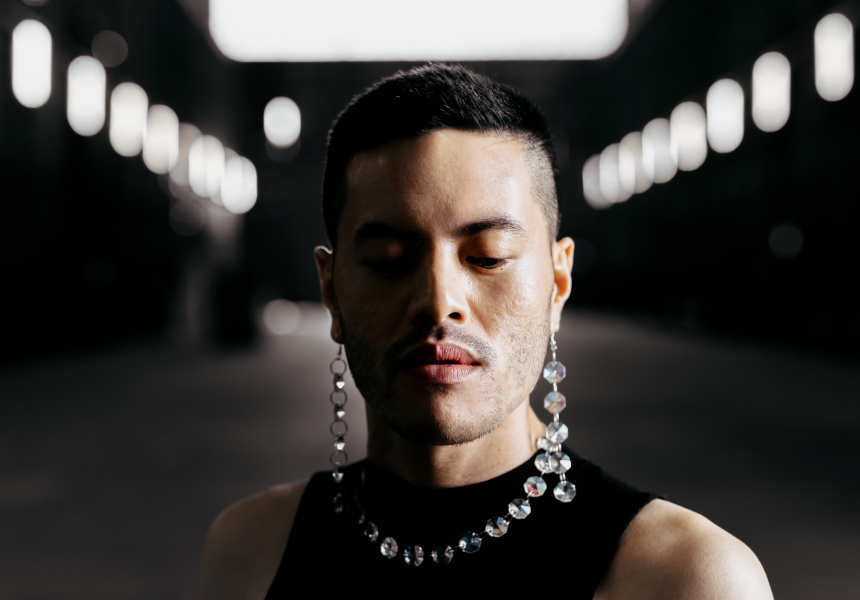 Singing and dancing is back in full swing, and now Sydney has a new place to party every Thursday night: the Cell Block Theatre at the National Art School (NAS).

Darlinghurst’s former gaol turned art school is throwing open its doors for a free weekly arts event with performances from headliners such as Mo’Ju, who’ll share tracks from their 2018 album Native Tongue on opening night.

The first event coincides with the opening of exhibition Queer Contemporary: I Want a Future That Lives Up to My Past in the Rayner Hoff Project Space, where you can check out artworks from LGBTQIA+ artists, including NAS staff members and alumni such as Karla Dickens, Justine Youssef and Liz Bradshaw.

NAS NEO will run every week until July 14, and there’ll be pop-up bars on-site from Bird in Hand Winery and Nomad Brewing, as well as non-alcoholic options.

On Thursday March 3, rapper Jamaica Moana and DJs Ayebatonye, the Dollar Bin Darlings and Half Queen will take to the stage. And there’ll still be time to catch the Queer Contemporary exhibition, which is open until March 12.

After that, each NAS NEO event will be themed to coincide with major events in Sydney – from Mardi Gras and the Biennale to Vivid and Naidoc Week.

Free entry from 6–10pm every Thursday night. Register for a free ticket. 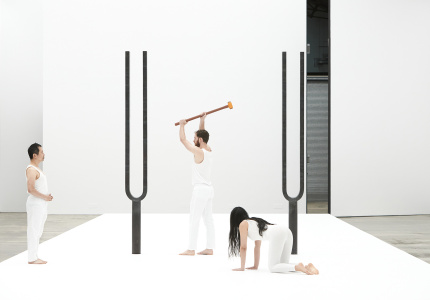 Mel O’Callaghan’s All is Life at Carriageworks