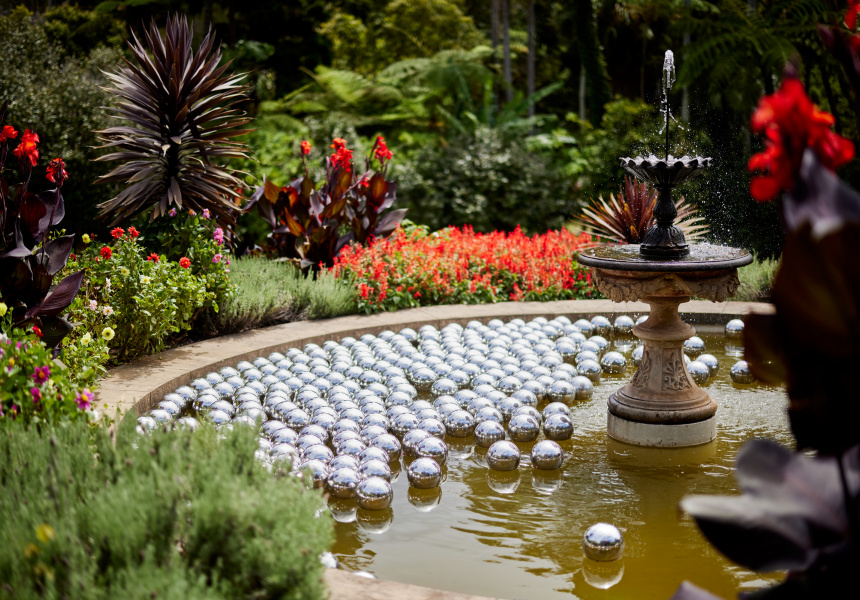 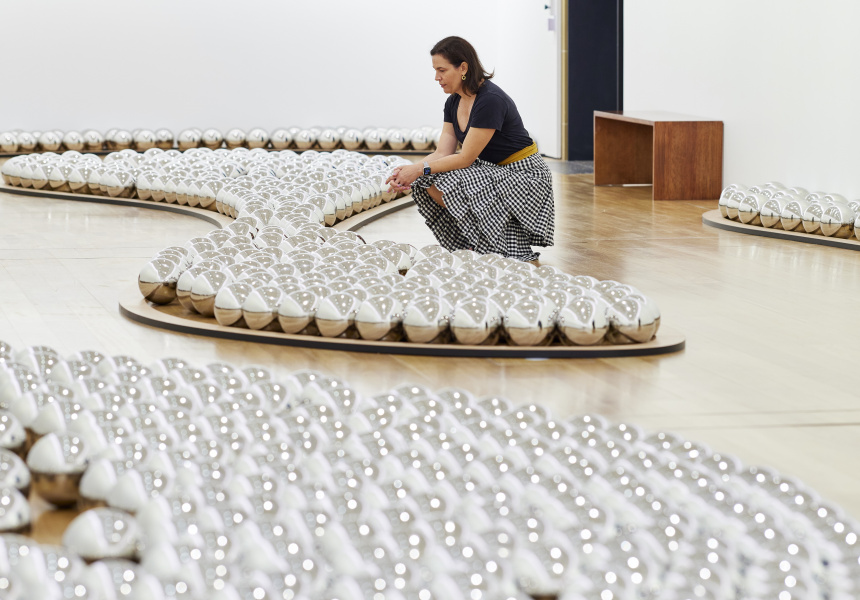 art
Sat 24th April, 2021 – Sun 23rd May, 2021
Vaucluse House
69A Wentworth Road, Vaucluse
Price: $15
Buy Tickets
Reflect on your identity and the infinite web of connections around you through this installation by acclaimed Japanese artist Yayoi Kusama.

Step into a field of steel mirrored balls and find an infinite web of your own reflection staring back at you. But it’s not just your likeness that’s replicated – so are those of other visitors, the walls and floors of the Museum of Sydney, and the bright lights illuminating each of the 1200 orbs.

Narcissus Garden is an early work by Japanese artist Yayoi Kusama, widely recognised as one of the most significant art figures of the 20th century. Despite the decades that have passed since its debut, the installation is as thought-provoking and relevant as ever.

Continuing Sydney Living Museums’s 2021 theme of “Reflection on Identity”, the mirrored balls invite guests to reflect on the visible world and how it’s perpetuated through sight. Its location is a further prompt for introspection, with the trappings of colonial wealth and history repeated and reproduced thousands of times over.

When Kusama debuted Narcissus Garden at the Venice Biennale 55 years ago, it was as an uninvited participant. She set up 1500 mirror balls on the grass right outside the Italian Pavilion, creating a never-ending reflective field that repeated and distorted images of the artist, visitors, the architecture and the surrounding landscape. Acting as a street peddler, Kusama attempted to hawk the balls for just $2, in a criticism of the Biennale’s commercialisation of art.

Since then, the mirror balls have been commissioned and reinstalled across the world, from a regional art gallery in Brazil and Central Park in New York, USA to the Hayward Gallery in London.

Narcissus Garden is first being installed at the Museum of Sydney until April 18, and will run at Vaucluse House from April 24 to May 23 before being transferred to Elizabeth Bay House in late May (where it will be open only to Sydney Living Museums members).

The exhibition is included with general museum admission, which costs $15.

The Museum of Sydney is open Wednesdays to Saturdays from 10am to 4pm. 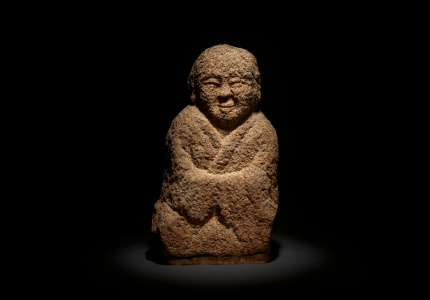 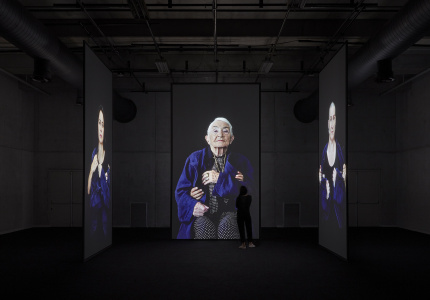 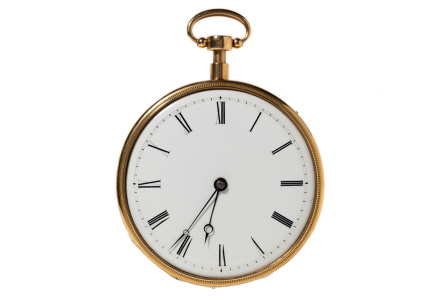 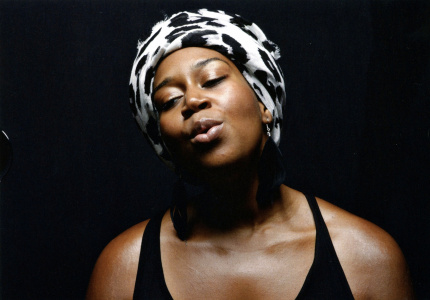 Family: Visions of a Shared Humanity at Art Gallery of NSW 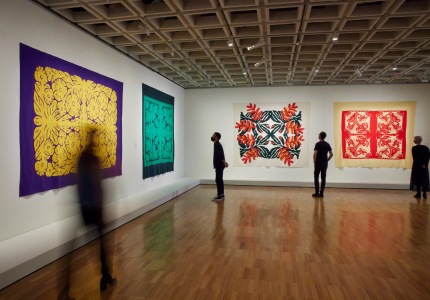 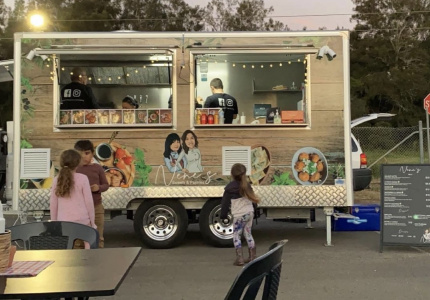