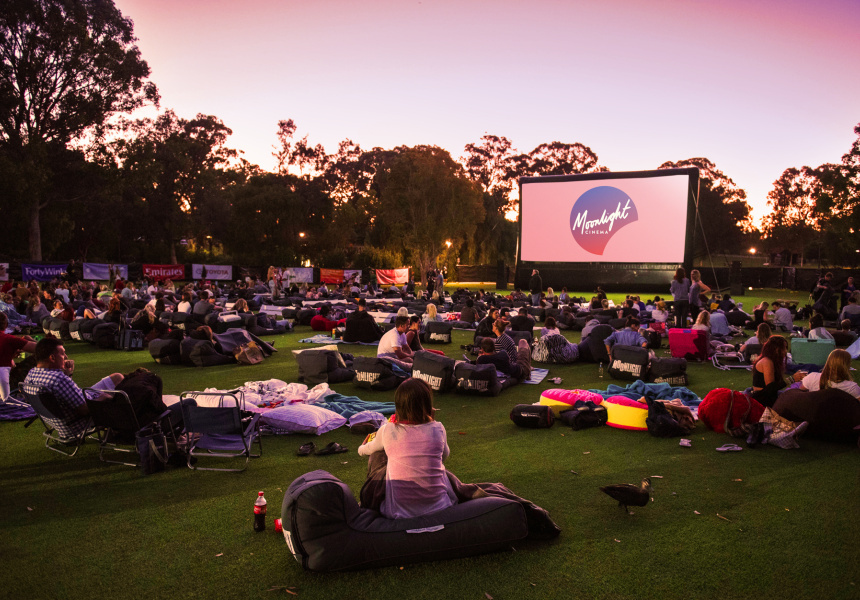 It never feels like summer until Moonlight Cinema returns, and now the annual pop-up of movies under the stars is back. And there are two locations in Sydney – choose between Centennial Park in the inner-city and Western Sydney Parklands.

There’ll also be nostalgic gems screening throughout the program, including a special 40th anniversary edition of Grease, Love Actually, Die Hard, Dirty Dancing and Harry Potter and the Sorcerer’s Stone for its 20th anniversary.

You can BYO, or otherwise order wines from Fat Bastard or Byron Bay Lager. There’ll be a Mexican food truck serving nachos and churros, or you can pack a picnic to enjoy on the grass. It’s also pooch-friendly, with dedicated dog bean beds and treats available to purchase.

Moviegoers can opt for a Platinum Experience with grazing boxes, Espresso Martinis and blankets to take home, and the pop-up Connoisseur Lounge includes an ice-cream with your ticket, including the brand’s latest collaboration with Koko Black. Exclusive to Centennial Park, the Gold Grass also features deluxe bean beds and waiter service to your seat.

All electricity used for screenings is being offset through ecologically sensitive planting, in partnership with Garnier and Carbon Positive Australia. The new plantings will be a biodiverse mix of native trees and shrubs that will match existing plant life in each parkland. There’ll also be an enhanced recycling program on-site and the team is working to remove single-used plastics from its supply chain. 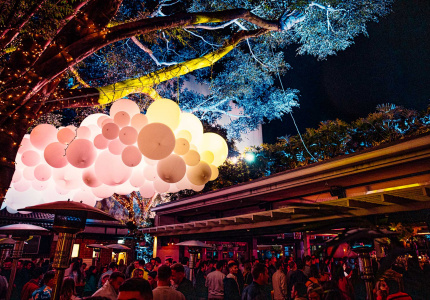