Redfern Korean diner Moon Park was around for just two years – but during that short time it made a big impact on the Sydney dining scene. Chefs Eun Hee Ann (who now runs Moon Mart) and Ben Sears (head chef at Ezra) have since done great things. But now, they're returning to their Moon Park guise, taking over the courtyard at P&V Paddington for one night only.

There will be two seatings, at 6pm and 7.30pm. The ticket price acts as a deposit, and will be deducted from your bill. 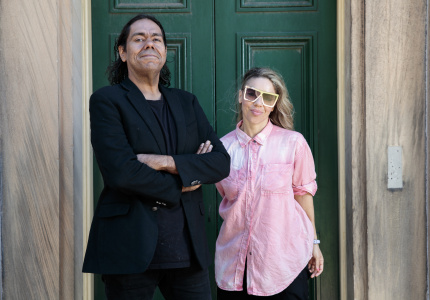