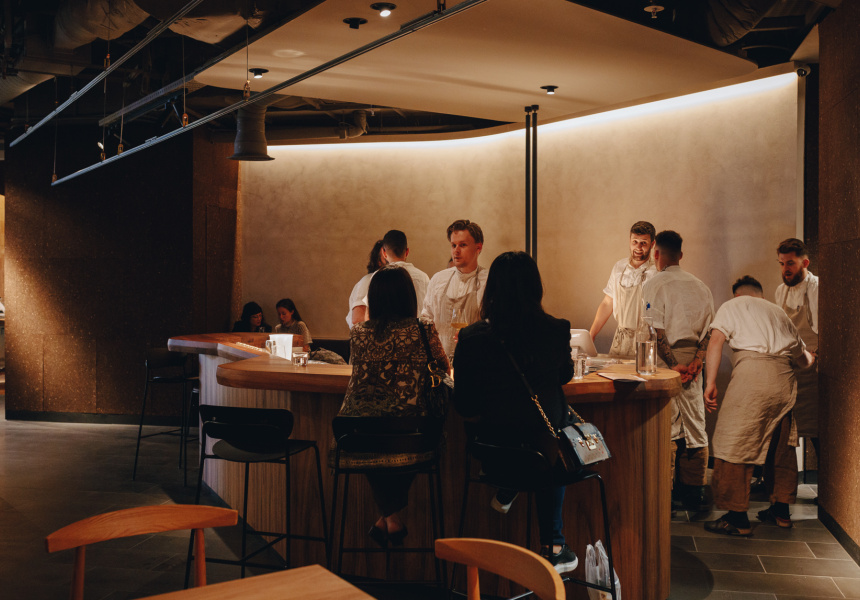 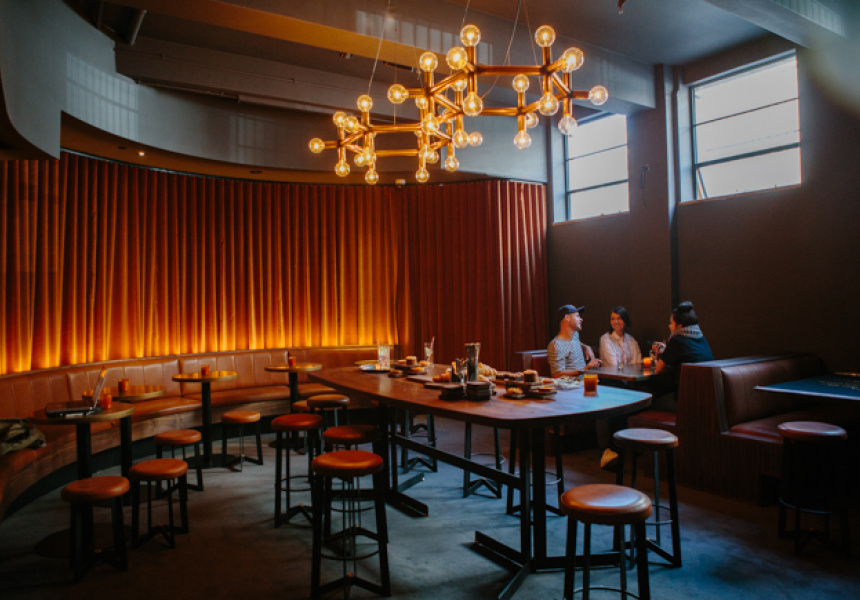 Byrdi only arrived in Melbourne in 2018. Though new, the team behind it were no upstarts – it comes from Luke Whearty and Aki Nishikura, the couple behind celebrated Singapore bar Operation Dagger, so lauded for its innovative techniques that it reached 23 on The World’s 50 Best Bars list in 2018 (it was number 30 in 2019).

The cocktails are built with a fastidiousness rarely seen outside of the LaTrobe Street venue. Elements of your drink arrive fermented, smoked, reconstituted, centrifuged or a combination of the above. Now, for one night only, you can sample some of their dark arts from the comfort of Surry Hills. The cocktail bar will take over Golden Age Bar in Surry Hills as part of the World Class Cocktail Festival, which runs from Wednesday April 28 to Sunday May 2. On Saturday May 1, Luke Whearty himself will man the bar at Golden Age to serve a curated selection of three signature drinks from the venue, with one using Don Julio tequila as the hero ingredient.

The Byrdi pop-up is part of a series of Melbourne takeovers happening at Golden Age during the festival. Other names on the run include Above Board, Black Pearl and The Everleigh. Keep an eye on the World Class Cocktail Festival site for more details. 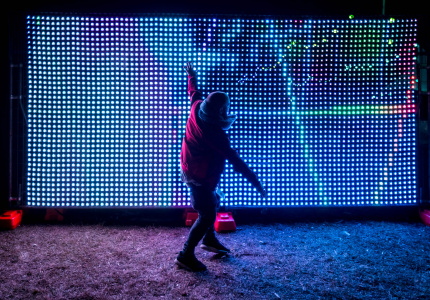 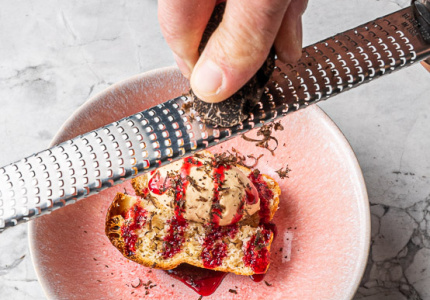 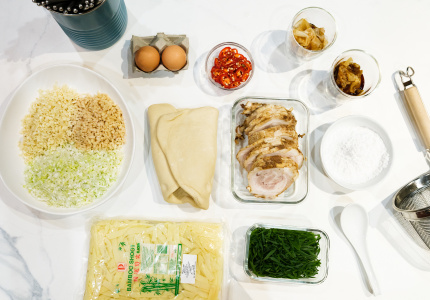 Kiss My Hass at Cuckoo Callay 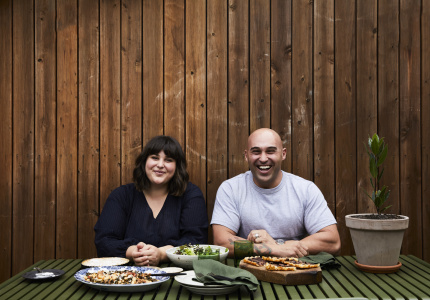