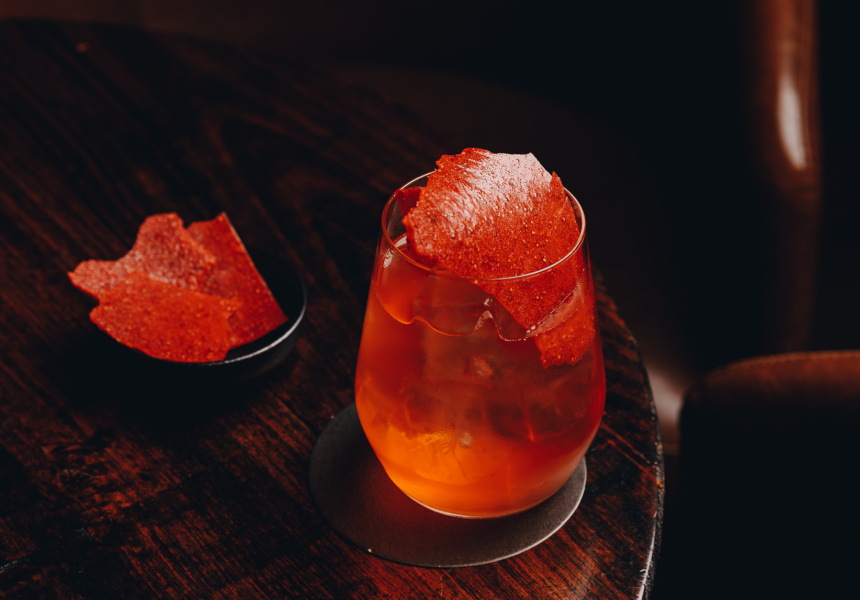 Tucked away in Melbourne’s Brunswick Street in Fitzroy, just up from a late-night pizza and kebab shop, is Black Pearl. One of Melbourne’s most awarded bars, it’s been at the cutting edge of cocktail culture for going on 18 years. So much so that it’s regularly the breeding ground for cocktails that have gone on to become modern classics around the world.

Perhaps you haven’t been there because, well, it’s in Melbourne. Now it’s coming to Sydney – for one night only.

The cocktail bar will take over Golden Age Bar in Surry Hills as part of the World Class Cocktail Festival, which runs from Wednesday April 28 to Sunday May 2. On Friday April 30, bartenders Thomas Hutnatjuk and Shay Chamberlain from the Fitzroy venue will appear behind the bar at Golden Age to serve a curated selection of three signature drinks, with one using Don Julio tequila as the hero ingredient.

The Black Pearl pop-up is part of a series of Melbourne takeovers happening at Golden Age during the festival. Other names on the run include Above Board, Byrdi and The Everleigh. Keep an eye on the World Class Cocktail Festival site for more details. 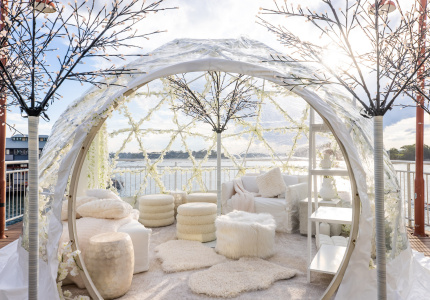 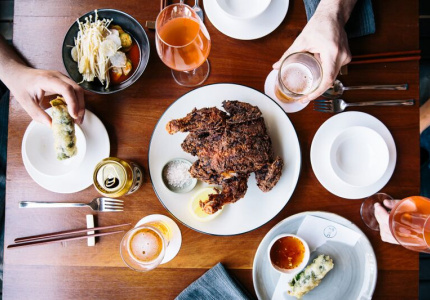 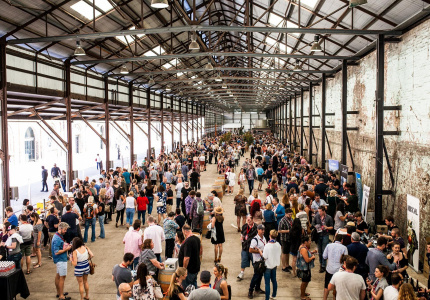 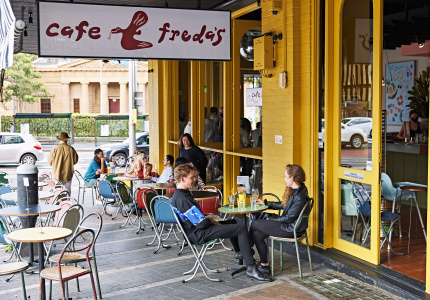 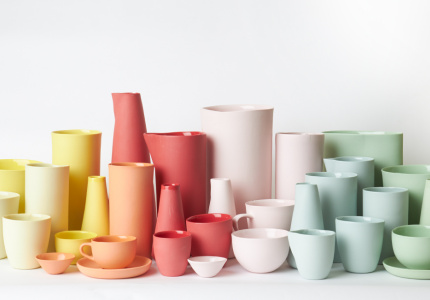