There aren’t many living directors who can truly be described as “auteurs”. But like Wes Anderson or Quentin Tarantino, Wong Kar Wai has absolutely earned the title.

Over the past 30 years the Hong Kong-based director has developed an inimitable style, characterised by high-saturation colour, nonlinear narratives and artistic cinematography (usually produced in collaboration with Australian-Hong Kong Christopher Doyle), winning numerous high-profile awards along the way, including Best Director at Cannes in 1997. His 10 feature-length films span romance, drama, comedy and action.

“Wong Kar Wai is widely recognised as one of Hong Kong’s and world’s greatest filmmakers and while delighting audiences around the world, has also had a profound stylistic influence on so many young directors,” says Nashen Moodley, director of Sydney Film Festival.

In January and February the festival and the Australian Centre for the Moving Image (AMCI) are showing a retrospective of Wong’s work, including all 10 feature-length films and one shorter work, The Hand.

“Audiences can experience his earlier work in the best condition possible with new 4K restorations secured for this program,” Moodley says. “It will be a wonderful way in which to rediscover these magnificent films, and we hope also that many will take the opportunity to see these films for the first time on the big screen.” 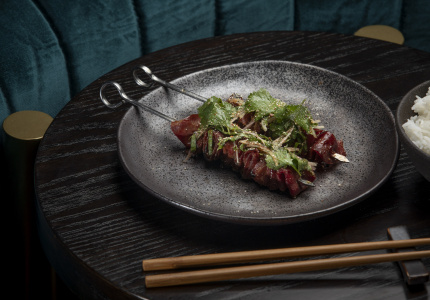 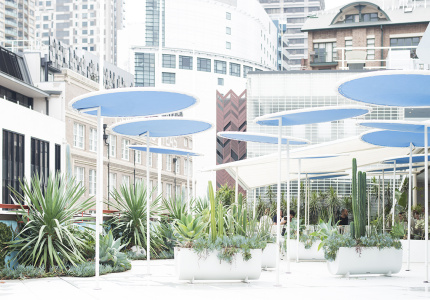