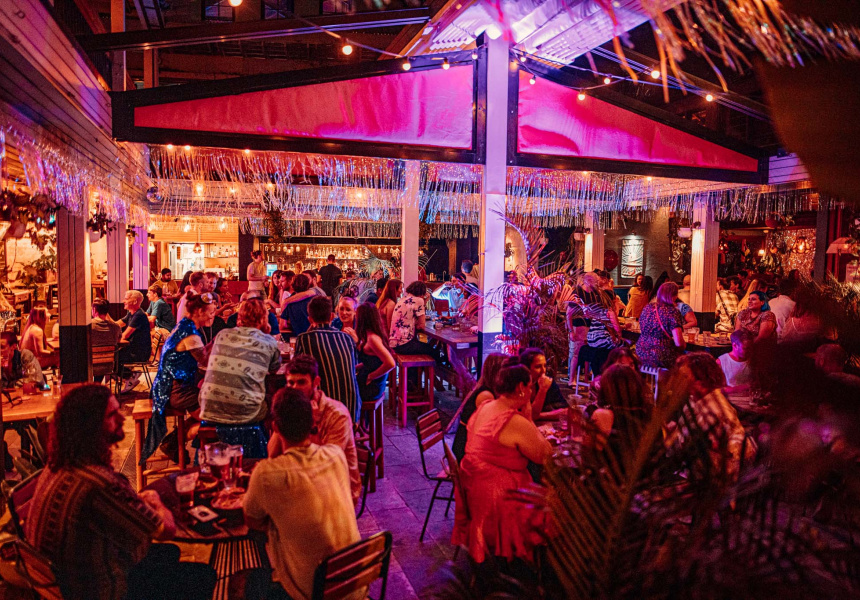 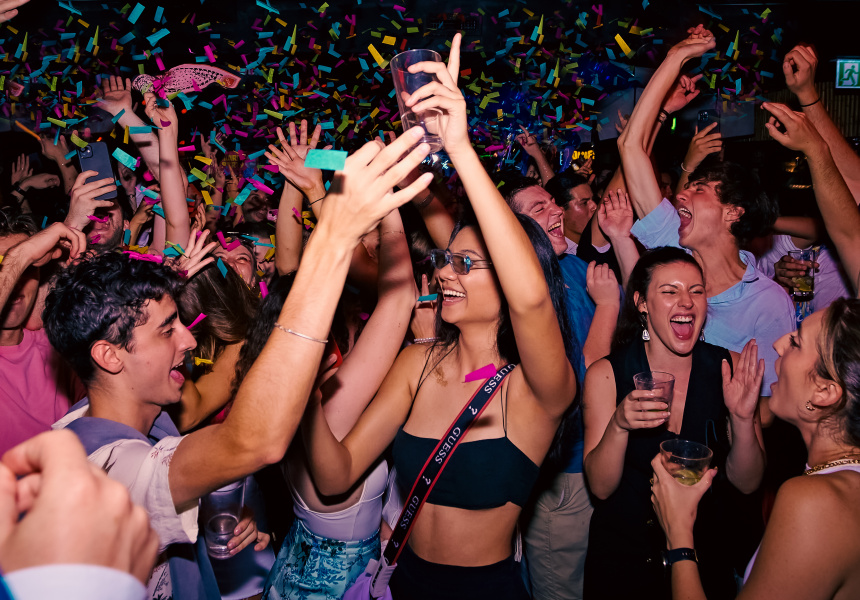 The longest night of the year, the winter solstice, will be the centrepiece of a program of music, art and light across 17 of hospitality group Solotel's pubs and bars. More than 200 artists and musicians are joining in the party, at venues including Kings Cross Hotel, Darlo Bar, The Clock, The Golden Sheaf, Goros, Public House Petersham, the Courty and the Marly.

Music-wise there'll be a set by electronic duo Set Mo at the Golden Sheaf; a night of DJs, "House of Wanton", curated by Shantan Wantan Ichiban at Goros; and a gig by garage-rock band Crocodylus at the Marly. You can also catch Yolanda Be Cool at Barangaroo House and head along to a night of DJ sets pulled together by Girlthing at The Bank in Newtown.

It's not all about music, though. Barangaroo House, The Golden Sheaf, The Bank Hotel, and Kings Cross Hotel will have mirror and LED installations by Reelize Studio, Yeti and Vincent Buret.

Plus, local artist Not Not, aka Cam Scott, will curate an exhibition of emerging local artists at Paddo Inn, a festival of LGBTQI+ short films will be screened at Waywards, and up-and-coming artists from the National Art School will show their works across multiple venues. There's also a Sailor Moon cosplay night at Goros and trivia nights at several venues. 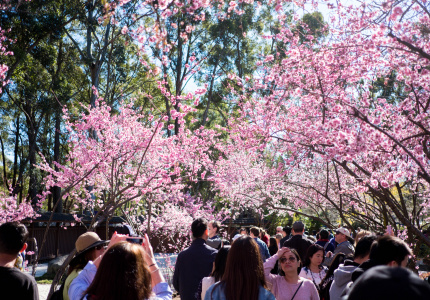 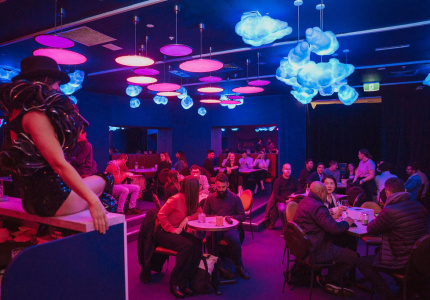 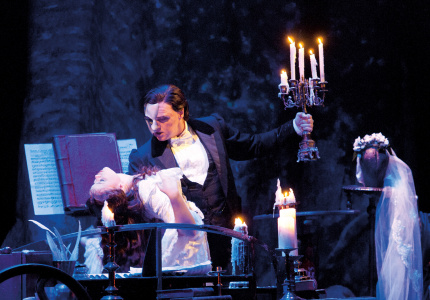 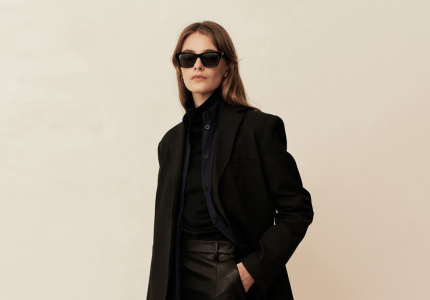 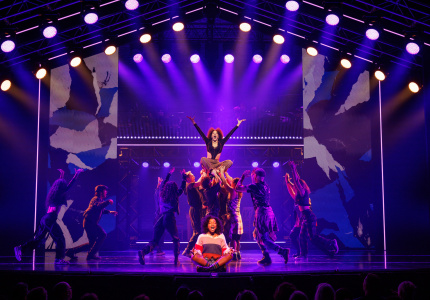