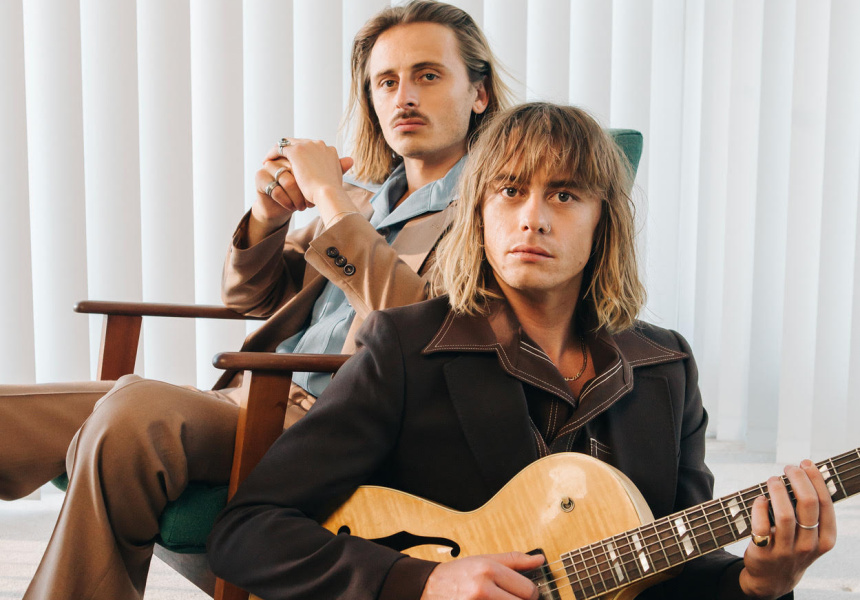 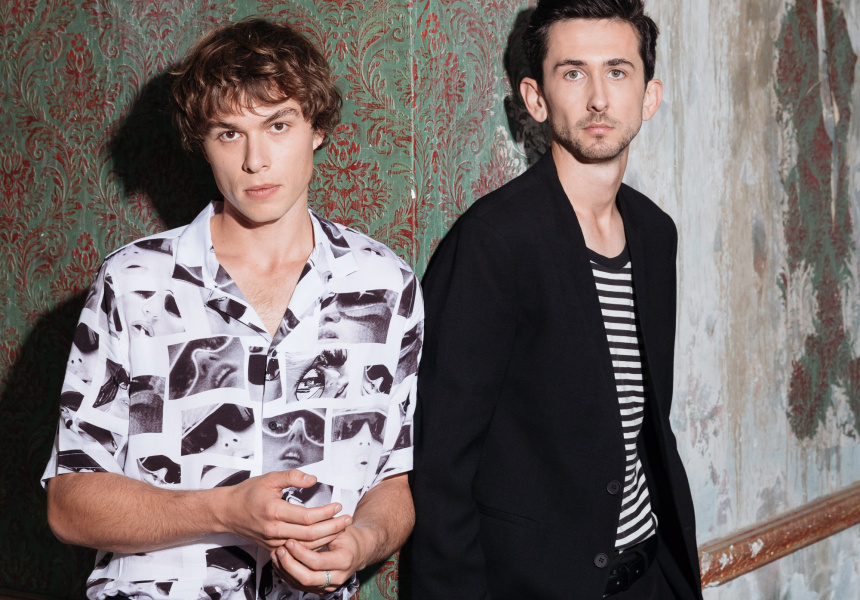 Live at the Table

Mosh pits and crowdsurfing may be off the cards for a while yet thanks to coronavirus. Thankfully, the brains trust at Merivale have come up with something to satisfy our live-music cravings in the meantime: Live at the Table, a new seated gig series at Upstairs Beresford.

The space – which played host to a dancefloor in the before times – has been transformed into a cabaret-esque theatre. Oliver and Louis Leimbach (aka Lime Cordiale) will curate the first night of the series (October 29), which will feature sets by local musos Le Shiv and Carla Wehbe, as well as a Lime Cordiale DJ set.

Tickets include a pizza and antipasto to share, and a Jameson Dry & Lime or schooner of Byron Bay Premium Lager on arrival. 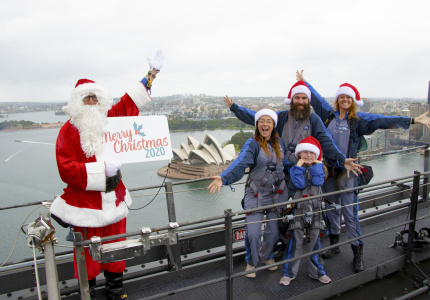 Santa Photos at the Summit 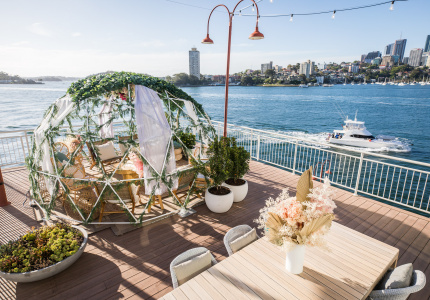 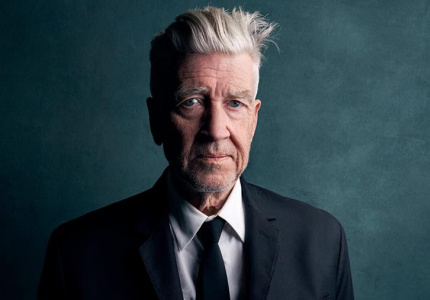 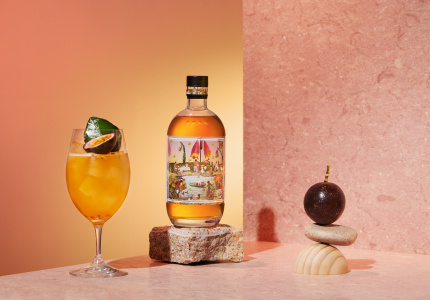