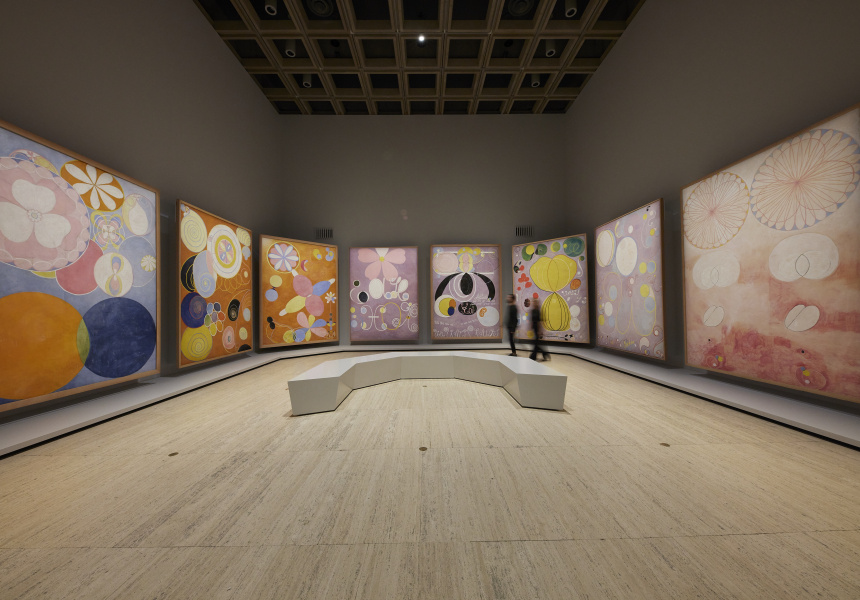 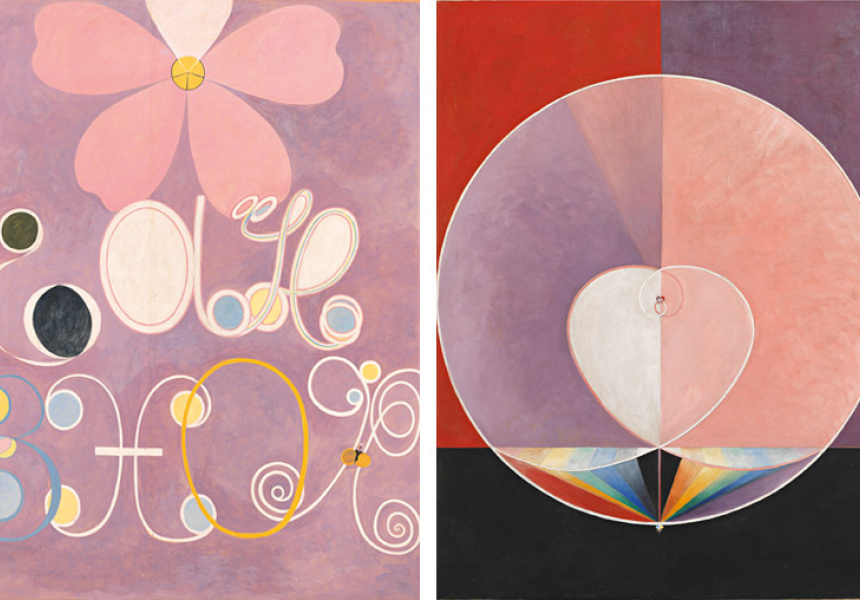 Photography: Courtesy of the Art Gallery of NSW / The Moderna Museet, Stockholm, Sweden
1/8

When New York's Guggenheim Museum hosted a survey of groundbreaking Swedish artist Hilma af Klint's work in 2019, it attracted 600,000 attendees – making it the most-visited exhibition in the institution's history. Now, the visionary artist's works are heading to the Art Gallery of NSW, marking the first major exhibition of af Klint's work in the Asia Pacific.

Af Klint's work was inspired by her spiritual practices – which have been closely linked to the occult. She was one of a group of five women who hosted séances and participated in "automatic writing" and "mediumistic drawing". Her monumental creations, with their dynamic colours and mysterious symbols, were unlike anything seen before. And though her works were scarcely seen until 20 years after her death in 1944, they are considered forerunners of the modernist art movement. Not only were they stylistically advanced, but af Klint believed her works communicated messages for humankind from the astral plane.

There are more than 120 of her works on display in the landmark exhibition, from early drawings to her most famous paintings.

Expect works such as The Ten Largest, an extraordinary 10-piece work that explores the four stages of human development, and a host of abstract watercolours completed during the last decades of af Klint's career – several of which have never been displayed in public.

Also on show are 52 of the 193 works she made for The Paintings for the Temple, a series that includes some of the earliest examples of western abstract art, predating Kandinsky, Malevich and Modrian. Another highlight is Primordial Chaos, made up of 26 small paintings that vaguely resemble occult charts.

A screening of a new documentary on her life, titled Beyond the Visible: Hilma af Klint, is free to attend on June 12 and 13 at the Domain Theatre. At the gallery's Art After Hours event on June 16, two Sydney artists are hosting interactive workshops that respond to the spiritual world, with oracle card games and tarot readings.

Revelations is a two-day online symposium from July 22 to 23 centered on the artist's life, work and revelations of spirit. The AGNSW is also hosting guided tours daily at 11am, with a free children's trail dotted with drawing and writing activities for kids. Art Pharmacy Installations at The Rocks 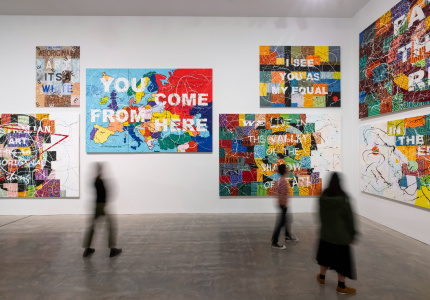 Richard Bell: You Can Go Now 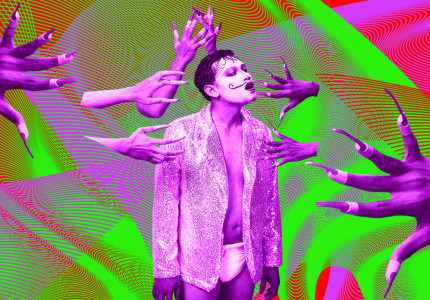 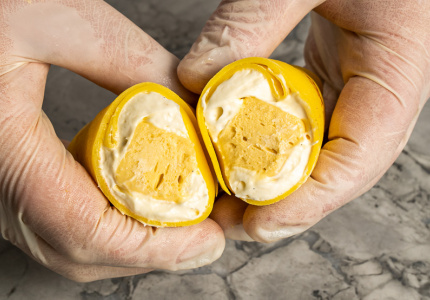