Produced by Broadsheet in partnership with Hendrick's Gin. 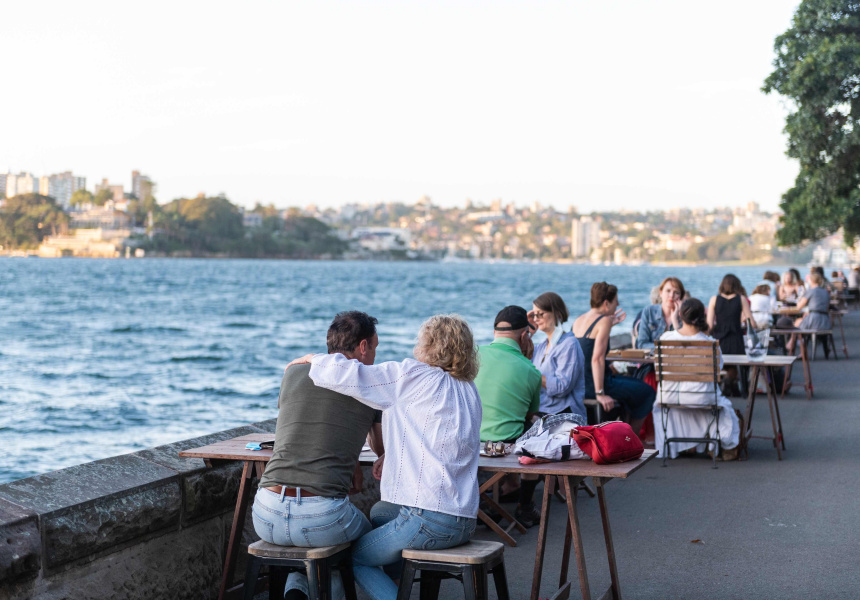 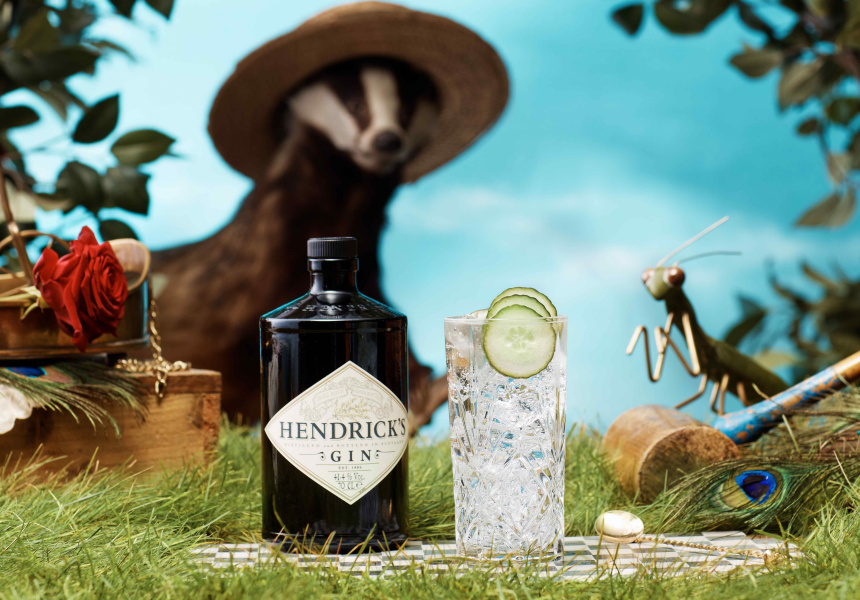 Westpac Openair Cinema takes going to the movies to the next level: a view of Sydney Harbour while you’re sitting in the warm night air, about to watch one of the year’s best films with a gin cocktail in your hand. Doesn’t sound half bad.

From January 6 to February 22, you’ll be able to enjoy much more than the latest James Bond flick at Westpac Openair Cinema. Before your movie starts, swing by Hendrick’s Gin Garden at The Point. Directly north of the cinema seating, the pop-up bar will be serving refreshing Hendrick’s Gin and Tonics, “oddly infused” with rose and cucumber gin.

The gates to the cinema open at 6pm (the movies start after nightfall, usually between 8pm to 8.45pm) meaning you have plenty of time to have a drink or two before taking your seat.

At Westpac Openair Cinema this summer, you can catch No Time To Die; the Lady Gaga and Adam Driver-starring fashion biopic House of Gucci; Wes Anderson’s much-anticipated The French Dispatch; and the fourth Matrix film, The Matrix Resurrections – the first in the franchise not to be filmed a stone’s throw away in the Sydney CBD – and heaps more. Opening night sees a preview screening of King Richard, a biopic of the father (played by Will Smith) to tennis stars Serena and Venus Williams.

This is produced by Broadsheet in partnership with Hendrick's Gin.

Produced by Broadsheet in partnership with Hendrick's Gin. Learn more about partner content on Broadsheet. 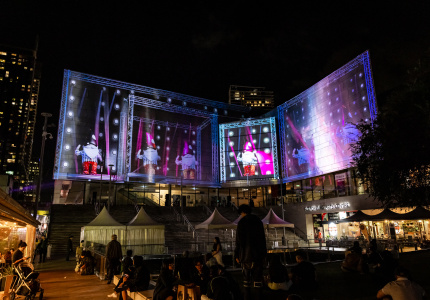 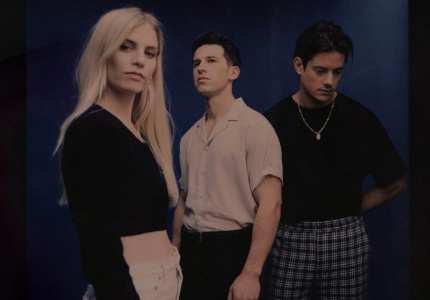 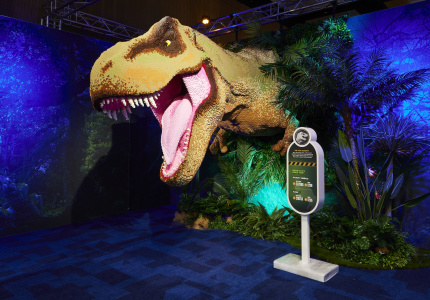 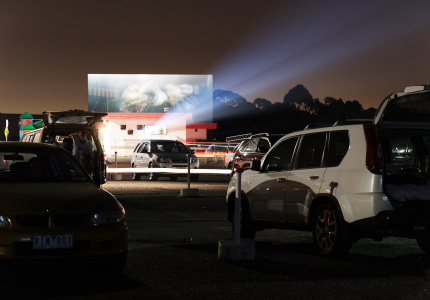