entertainment
Thu 9th December, 2021 – Sun 12th December, 2021
Joan Sutherland Theatre, Sydney Opera House
Bennelong Point, Sydney
Price: $84.90 plus booking fee
Buy Tickets
The groundbreaking Nanette comedian is back with a new standup show at the Opera House, the result of “sheltering from a global pandemic and pondering what was next”.

While many were introduced to Hannah Gadsby through her standup show Nanette, which became a global phenomenon because of Netflix, the Australian comedian had been gigging for more than 10 years. She had appeared on Aussie TV shows Please Like Me (for which she also co-wrote episodes), and Adam Hills Tonight.

After Nanette came another show, Douglas, and now she's returning to Sydney with her latest, Body of Work, playing five shows at the Opera House – which was where her groundbreaking Netflix special was filmed. (Well, kind of. The set was shot at the Concert Hall, this is at the Joan Sutherland Theatre).

Gadsby spent 2020 “sheltering from a global pandemic and pondering what was next” – and after much pondering, Body of Work is the result. 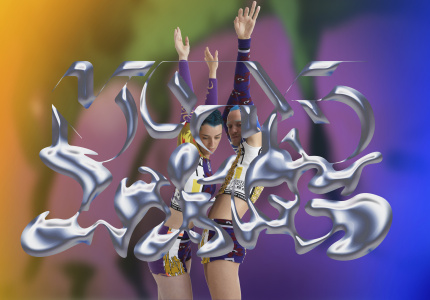 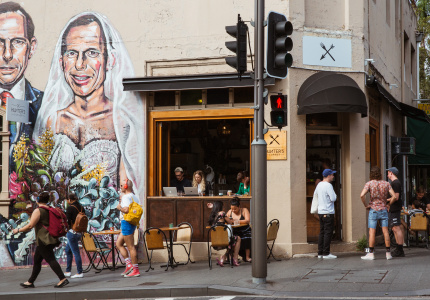