Darlinghurst craft-beer palace The Taphouse and its rooftop bar Elm are celebrating our exit from lockdown by taking 49 per cent off all food and drink from 5pm–7pm, Monday to Friday, all November.

Settle in on the lush foliage-filled rooftop with Espresso Martinis and Aperol Spritzes for less than a tenner, or a cheap-as craftie from breweries such as Wayward, Philter and Yulli's. There's more than 60 beers on tap, all from independent breweries, as well as over 100 bottled wild ales and sours – and they're all 49 per cent off throughout November.

The deal also applies to the venue's new Texas-style smokehouse food menu. Try out poutine for less than $7, chicken or vegan schnitties for a little under $13, or a pulled-pork burger for just under $11. 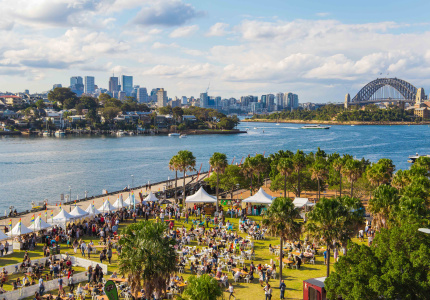 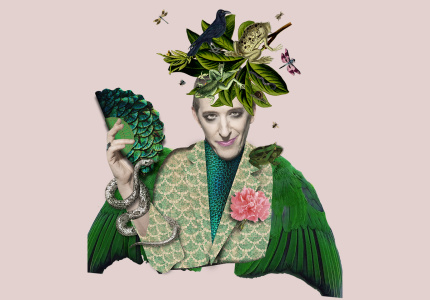