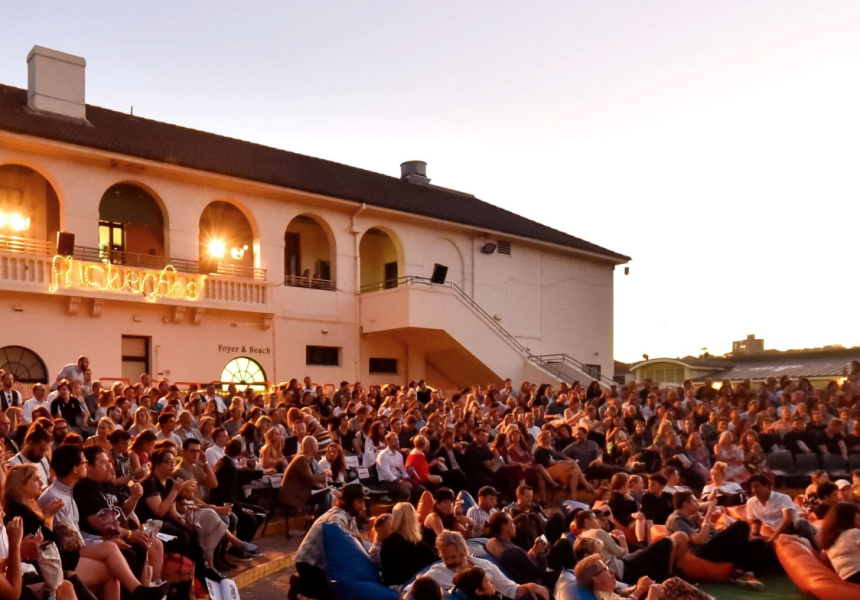 Screened under the stars at a bespoke festival garden, film buffs will have the chance to watch more than 100 of the most creative and inspiring shorts across a number of competitive programs, selected from more than 2700 entries.

More than half the entires in the Australian program have been directed by women, including Phoebe Tonkin's directorial debut Furlough, a moving 19-minute drama set on the NSW Central Coast. There's also Jasmin Tarasin's The Story of Lee Ping which follows a Chinese woman's journey, and the animated Roborovski from Tilda Cobham-Hervey and Dev Patel. A highlight from the international stage is David, directed by Zachary Woods and starring Will Ferrell. The Australian premiere follows its debut at the Cannes International Film Festival.

With an array of genres and categories like FlickerKids, Best of Indigenous Shorts, Short Laughs and Love Bites, there’s something for everyone to enjoy.

The festival grounds will also include The Famous Spiegelgent for indoor screenings, while the rest will be shown under the stars. 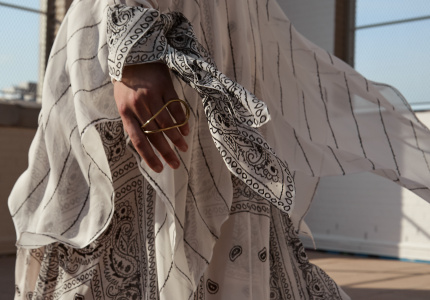