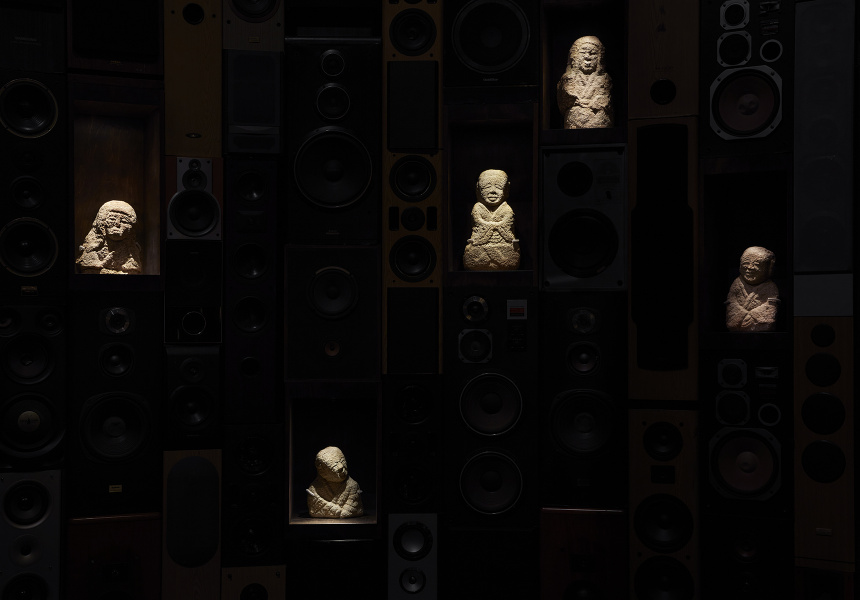 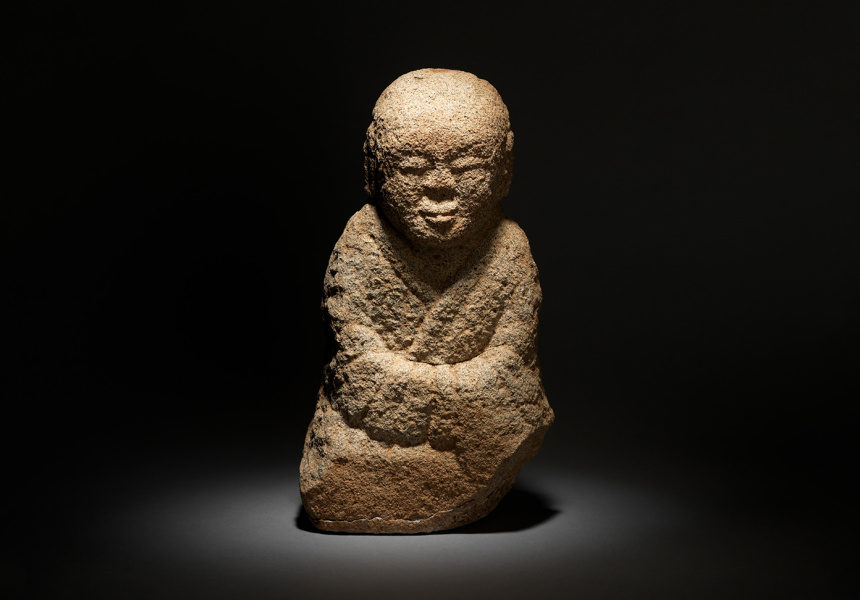 In Buddhist culture, an arhat (or nahan in Korean) is one who has attained enlightenment. In the early 2000s, the Five Hundred Arhats statues were discovered among the ruins of Changnyeongsa temple in Yeongwol, Gangwon-do Province, South Korea, and are believed to be between 600 and 1000 years old. Five Hundred Arhats refers to the 500 disciples of Buddha who came together to compile his teachings into what we now know as the Buddhist sutras.

In collaboration with the Chuncheon National Museum of Korea, Powerhouse Museum is presenting Five Hundred Arhats of Changnyeongsa Temple, an exhibition featuring one Buddha and fifty arhat statues with lifelike expressions covering the full range of human emotion. It’s an exhibition that asks us to consider these sacred figures as reflections of ourselves and our own mind and spirit.

The arhats appear within an installation by artist Kim Seung Young, comprising over 1000 audio speakers and a meditative yet lively sound design. The result is a moment of intimacy and poise amid a cacophony of sound evoking bustling urban life.

The exhibition also marks the 60th anniversary of the establishment of diplomatic relations between Australia and South Korea, appealing especially to those interested in Korean culture and history as well as Buddhist spirituality and storytelling. 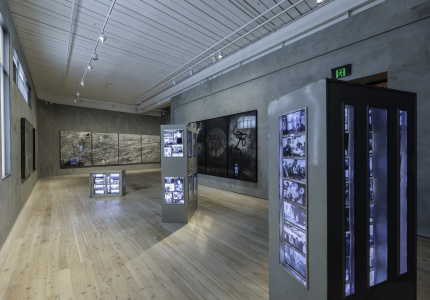 I Loved You at White Rabbit Gallery