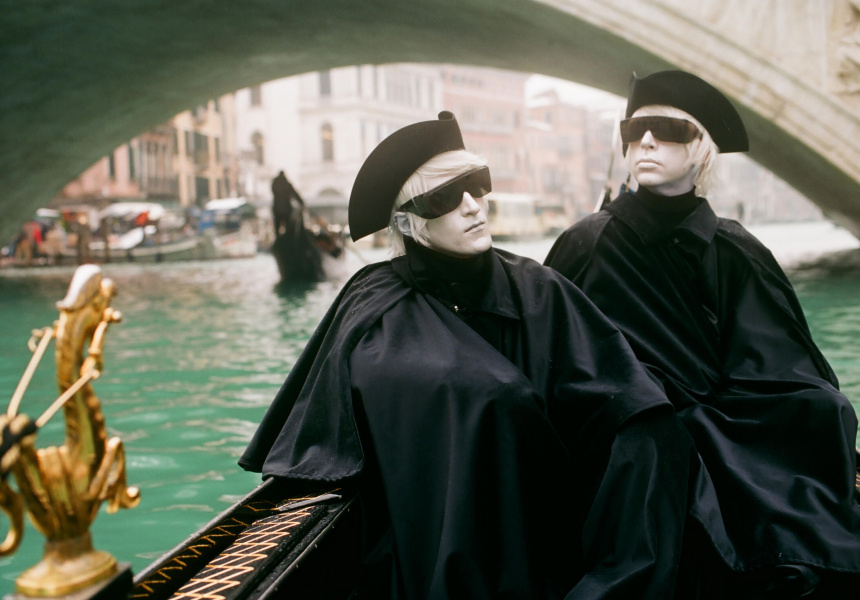 Farmer and The Owl

And in 2020 the Farmer and The Owl line-up includes English synth-pop stars Hot Chip, UK rock band Fat White Family, US pop act Drab Majesty and New Zealand post-punk four-piece Miss June. Alongside the international acts the team at Farmer and The Owl has secured Sydney band Body Type and Brisbane-based electronic act Rebel Yell. More acts will be announced, so keep eyes on the Farmer and The Owl website for updates.

It’s a festival, so daytime drinks and street-food stalls (last year there was everything from dumplings to vegan hot chocolates) are also a given. 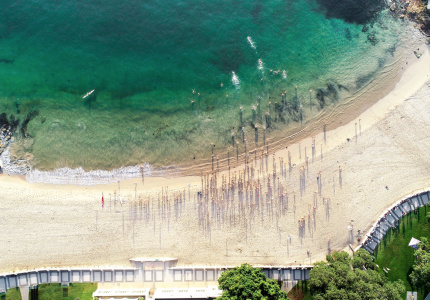