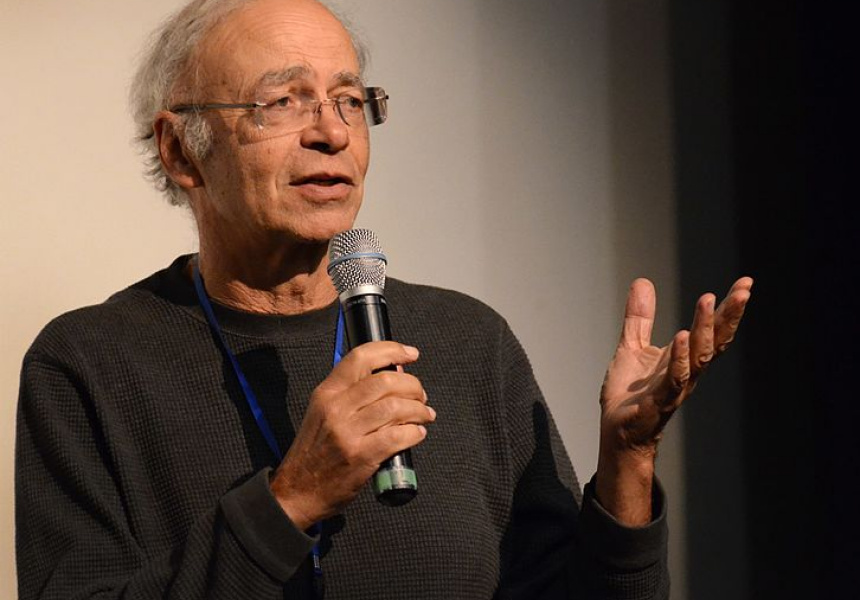 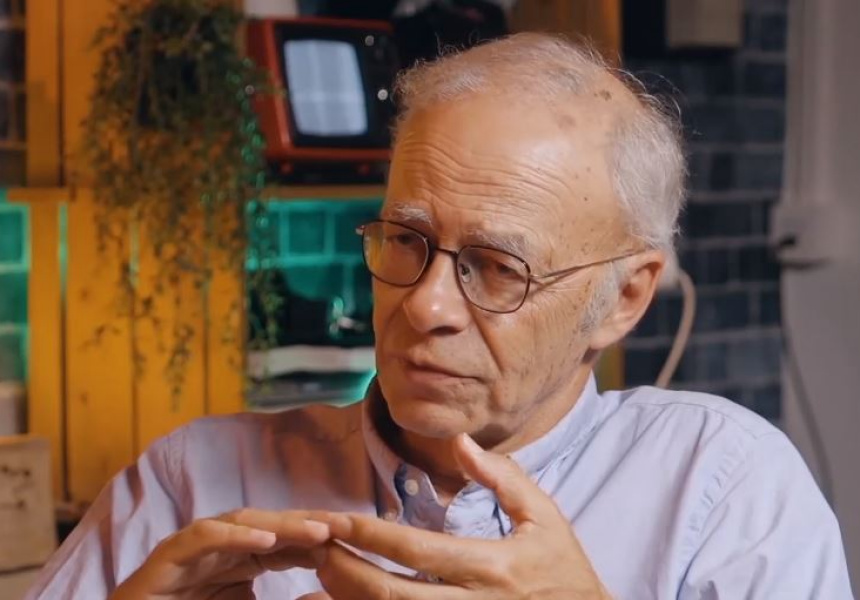 An Evening With Peter Singer

Peter Singer is a revolutionary thinker. In 1999 it earned him the title of "the most dangerous man in the world”.

The Australian moral philosopher will discuss his unique career and influential work across three speaking dates in 2020 – in Melbourne, Sydney and Brisbane. You’ll learn how to weave ethics into your everyday decision-making, make the boldest impact you can on society, and think a little more like this intellectual heavyweight.

Animal Liberation is perhaps Singer’s best-known work. First published in 1975 (and never out of print since), it’s widely considered the philosophical foundation of the animal-rights movement. It inspired hauls of people to become vegetarian and vegan (both were nowhere near as commonplace then as they are now). He’s also been a vocal proponent of euthanasia and abortion, controversially campaigning for their legislation since the ‘70s.

Singer’s professional journey revolves around the idea of reducing suffering and maximising happiness for humans and animals. It was the foundation of his 2009 book, The Life You Can Save, which was lauded by Bill and Melinda Gates and caused the global Effective Altruism movement to gain traction.

On the coattails of the book’s release, Singer founded a not-for-profit organisation of the same name, seeking to transform the lives of people in extreme poverty in low-income countries. All tour profits will be donated to his organisation.