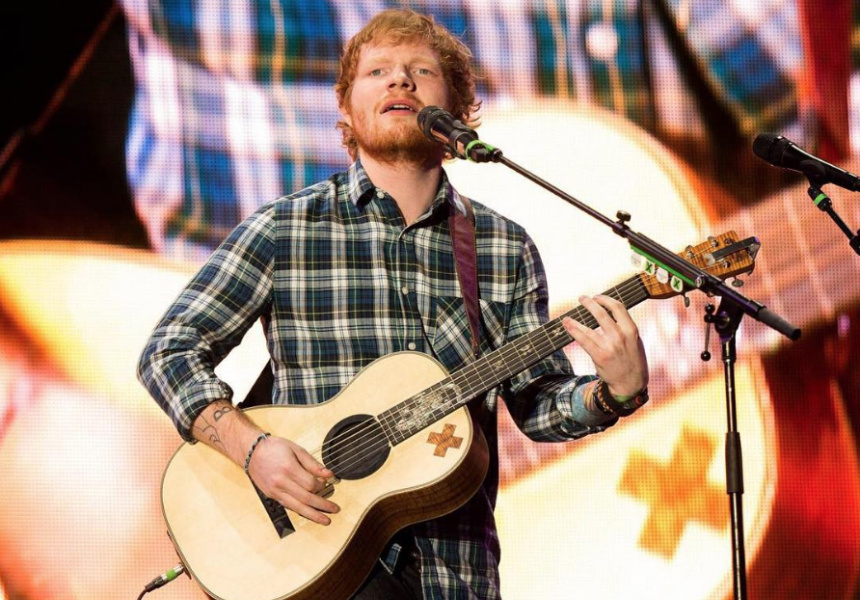 British pop singer Ed Sheeran has announced a series of pop-up stores around the world for the release of his latest album, and Sydney has been revealed as one of the locations.

Sheeran announced the pop-ups in an Instagram story, saying the stores will sell exclusive merchandise for his upcoming record, No.6 Collaborations Project.

The pop-up will be in Hibernian House in Surry Hills, where the pop star played his first Australian show eight years ago. It will be open for two days only.

Aside from limited-edition merchandise, Warner Music Australia says the store will be “an immersive album experience”.

Ed Sheeran’s No.6 Collaborations Project Pop-up Store will be open on Friday July 12 from 1pm to 7pm and Saturday July 13 from 10am to 3pm. 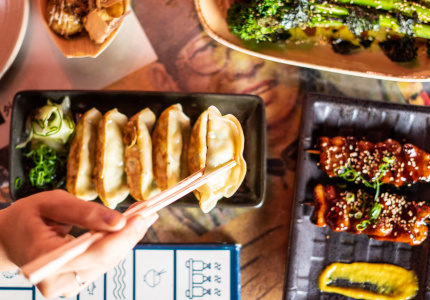 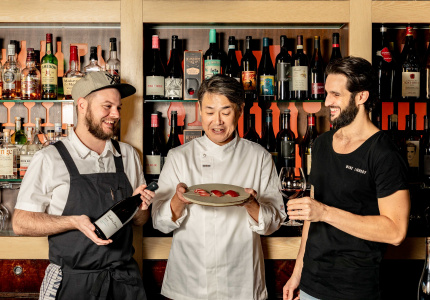