Produced by Broadsheet in partnership with Belvoir St Theatre. 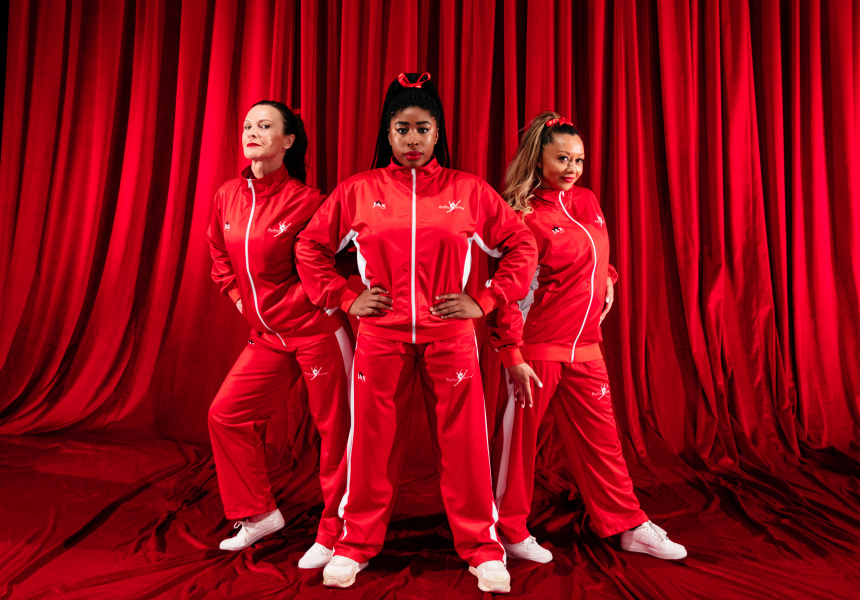 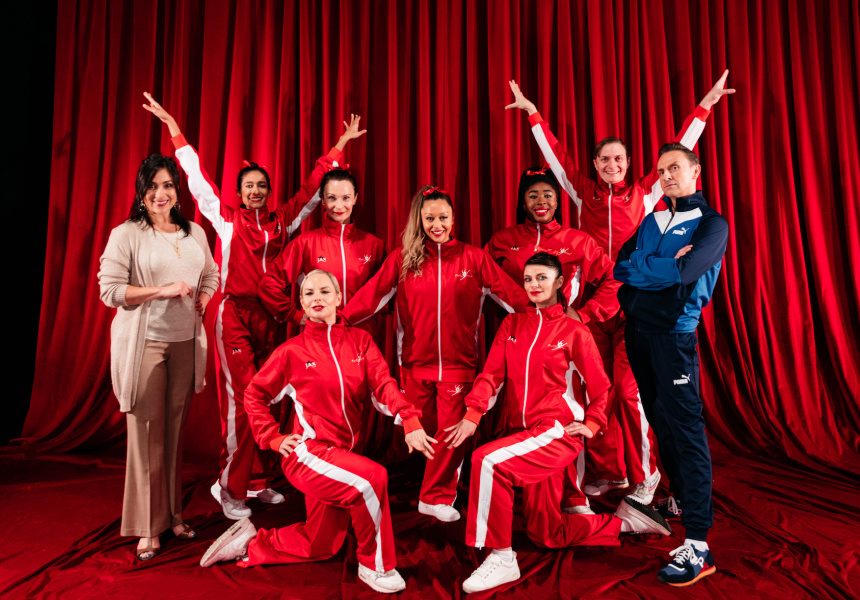 Dance Nation is an exuberant exploration of adolescence, American exceptionalism, and a “stop-at-nothing” drive to be the best. The play’s teenagers are portrayed by adult actors in a nod to how we carry the experiences in our formative years for the rest of our lives. The satire has bagged a slew of awards and was a finalist for the 2019 Pulitzer Prize for Drama.

Dance Nation is the work of American playwright Clare Barron, who grew up in a Shakespeare troupe in a conservative, Christian community in Washington State. Her work has been lauded for its examination of gender and sexuality. Director Imara Savage – who directed Belvoir’s Mr Burns – a post electric play, also a satirical exploration of society, in 2017 – has added a delightfully camp element to the on stage drama.

This article is produced by Broadsheet in partnership with Belvoir St Theatre.

Produced by Broadsheet in partnership with Belvoir St Theatre. Learn more about partner content on Broadsheet. 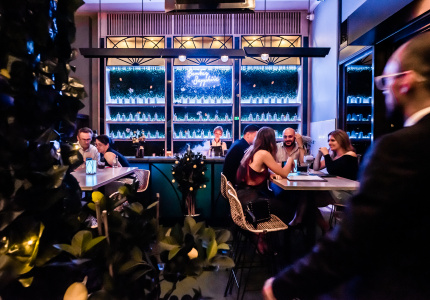