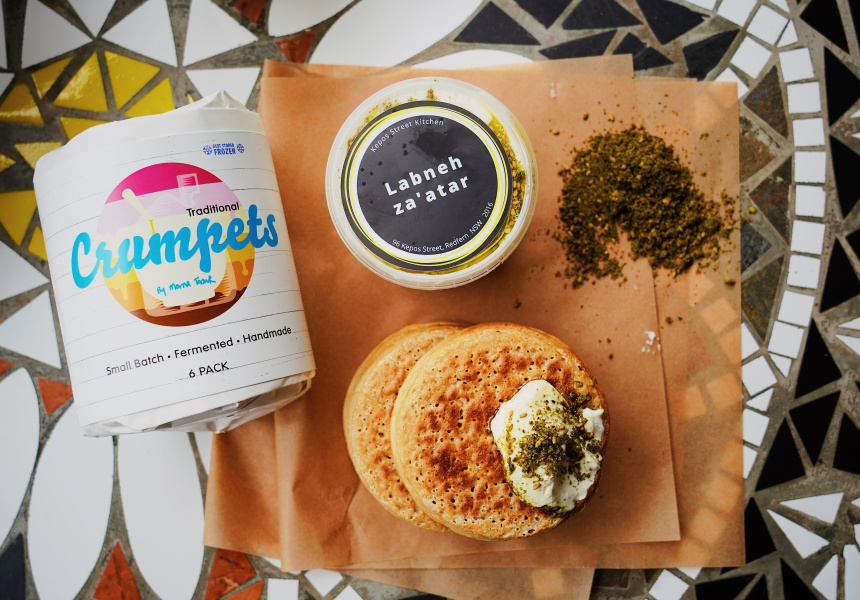 Crumpets by Merna and Tea Craft at Kepos Street Kitchen

Three purveyors of deliciousness come together this weekend, as Crumpets by Merna and Tea Craft pop up at Redfern's Kepos Street Kitchen.

Get six-packs of crumpets – including traditional, vegan and chocolate – as well as butter, lemon curd, passionfruit curd and maple butter from Pepe Saya. It's also partnering with Kepos Street Kitchen to serve crumpets with smoked labne and za'atar, and butter, tahini and date molasses. You can also pre-order breakfast boxes, which include a pack of traditional crumpets, za'atar labne, raw tahini and date molasses. Pre-order here.

Tea Craft, meanwhile, has created a special tea blend – Lockdown Breakfast, which is like a nuttier version of English breakfast tea. You can also get its popular Early Grey Blueflower blend, which is a black tea infused with bergamot oil.

And Kepos Street Kitchen will keep the good times rolling, with hummus, eggplant dip and taramasalta, as well as a range of sweet treats and heat-at-home meals. 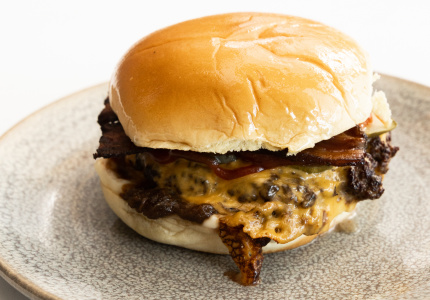 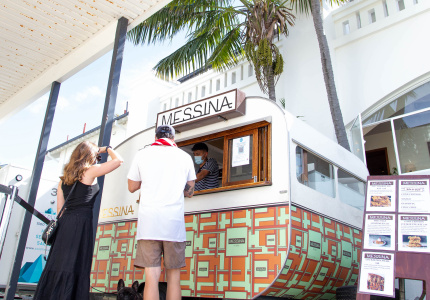 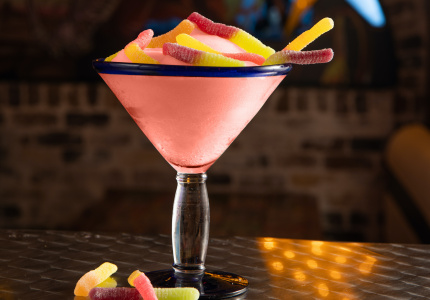 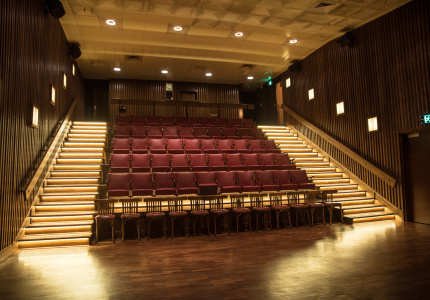