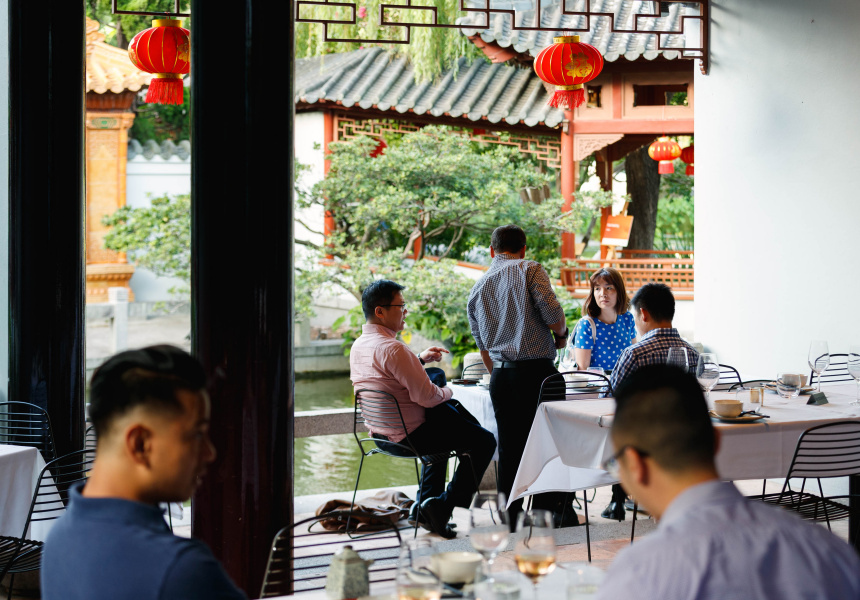 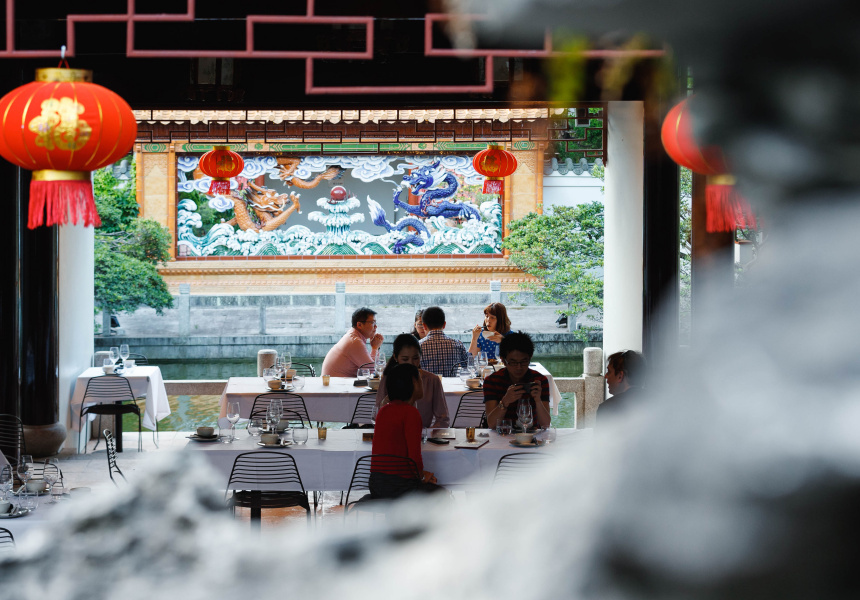 Cancelled: Crazy Rich Asians at The Gardens by Lotus

Tradition and modernity have been harmoniously blended together at Gardens by Lotus, where modern Chinese-Australian dishes are served in a heritage-listed teahouse in the middle of Darling Harbour's Chinese Gardens of Friendship.

The stunning gardens are the backdrop for a screening of the Hollywood pop culture blockbuster, with the restaurant trading tables for bean bags for one night only.

Each $70 ticket includes mixed dumplings, salt and pepper chicken and vegetable fried rice, as well as a $5 voucher to use on drinks. The Lotus team is also popping moreish Szechuan popcorn to snack on during the film.

The film runs from 7pm to 9pm. 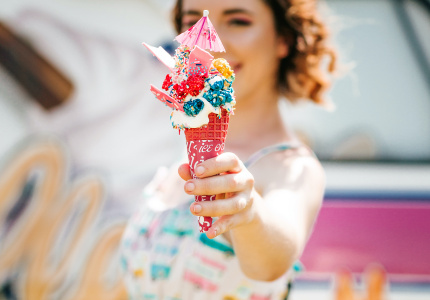 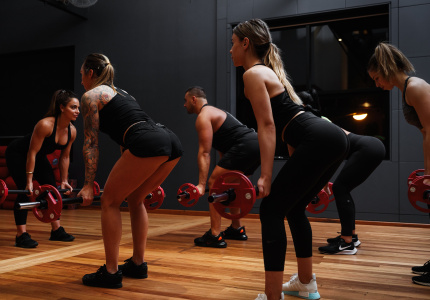