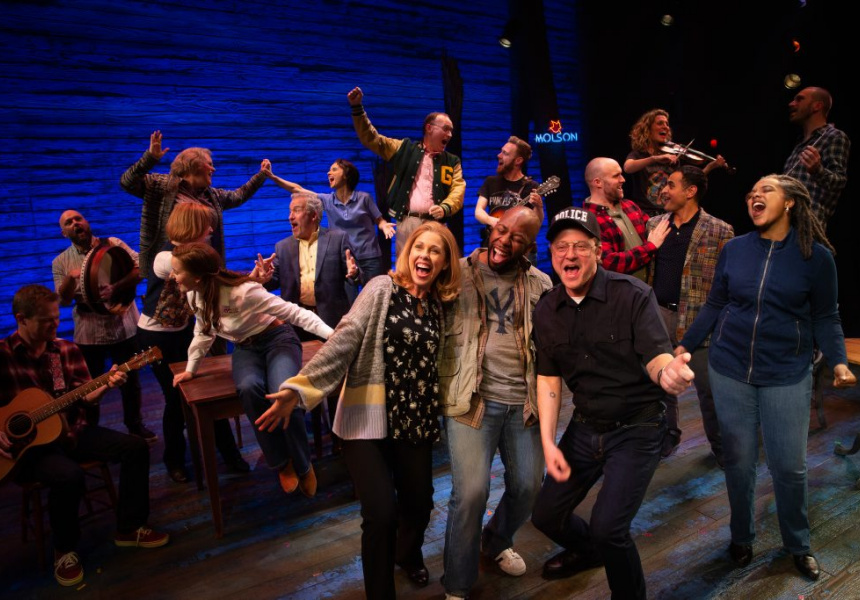 After Sydney’s extended lockdown paused Come From Away’s run at The Capitol Theatre just weeks after opening, the heartwarming musical is back on.

It was a surprise Broadway smash in 2017. It tells the story of the unforgettable day in 2001 when 38 planes – and 7000 passengers – were diverted to Gander, a small town on the island of Newfoundland, off the coast of Canada, after the US government shut down all American airspace and diverted all planes on September 11. 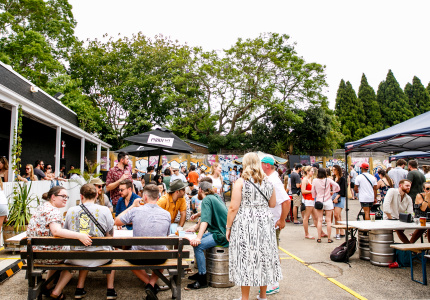 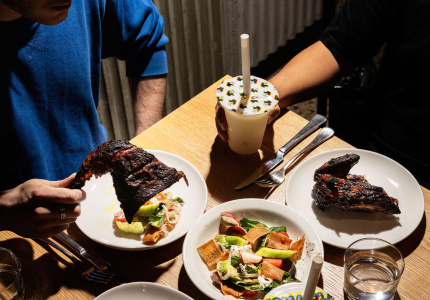