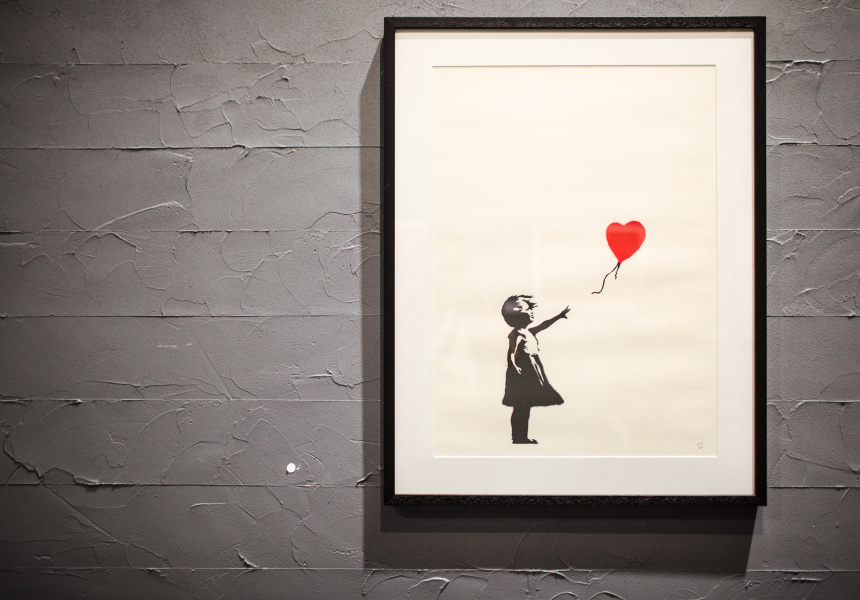 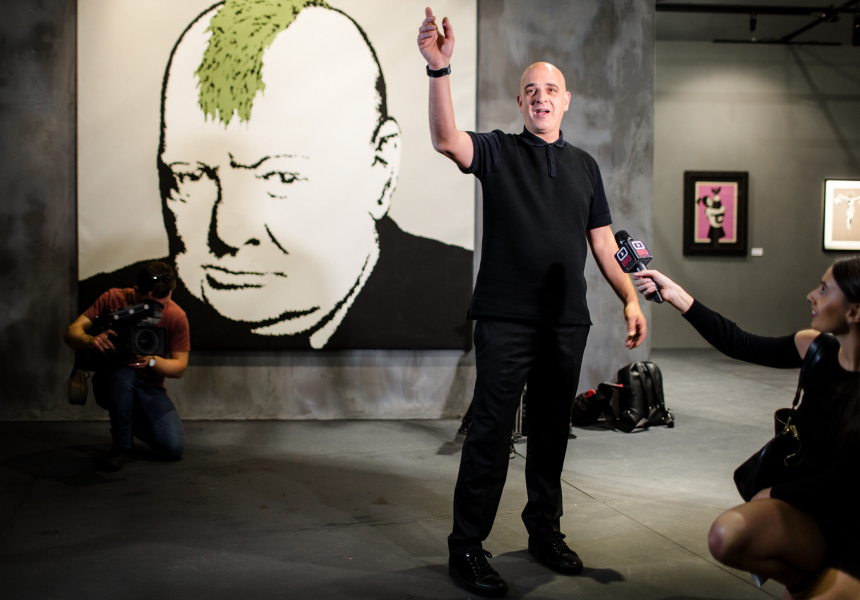 Cancelled: The Art of Banksy

The controversial Banksy exhibition The Art Of Banksy will come to Sydney in September, bringing with it 80 original Banksy works, including some of his most iconic pieces, such as Girl With Red Balloon, Flower Thrower and Rude Copper.

The show, which has toured the world and was in Melbourne in 2016, is unauthorised – the British street artist has not given the curator, Steve Lazarides, Banksy’s first art dealer, former manager and photographer, permission to put on the exhibition.

Lazarides has opened up his private collection and brought together borrowed pieces from private collectors to create The Art Of Banksy. There are canvasses, screen-prints and sculptures from 1997 to 2008, a period during which the anonymous artist produced some of his most recognisable and best-known pieces. The show will also provide a behind-the-scenes glimpse into the creation of Banksy’s artworks and process.

This article was updated on November 13 to reflect the early closure of the exhibition. Patrons with tickets from today (November 13) until December 1 will be fully refunded. 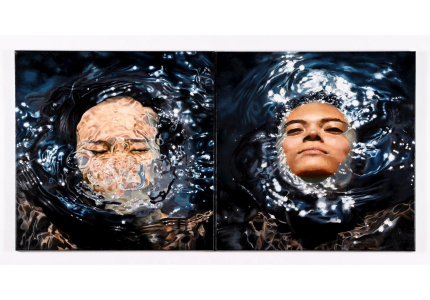