entertainment
Mon 2nd March, 2020
The Factory Theatre
105 Victoria Road, Marrickville
Price: $36.50–$42
Buy Tickets
The Australian Chamber Orchestra’s electro-acoustic side project is making a comeback in Sydney for one night only.

ACO Underground came together to give newcomers the opportunity to enjoy chamber music in a less daunting atmosphere – and have a beer while they’re at it. 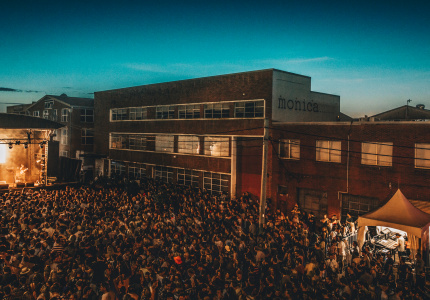