Cinemas in NSW have received the green light to reopen on July 1 – there’ll be no limit on the number of patrons, but movie theatres will have to adhere to the four-square-metre rule when it comes to seating.

Randwick’s The Ritz is welcoming the news with $10 movie tickets during reopening week. It’s putting a bunch of public-health measures in place, including spaced seating (those in the same household can sit together); hand sanitiser stations in the foyer; card-only payment; limited capacity (to ensure social distancing); staggered session start times; and more cleaning.

Some of the films that will be screening: The Assistant, a tense drama by Melbourne filmmaker Kitty Green dissecting toxic office culture beyond the #MeToo movement; The Trip to Greece (the latest in The Trip series by Steve Coogan and Rob Brydon); Hearts and Bones, a moving Aussie drama starring Hugo Weaving; Resistance, the WWII drama starring Jesse Eisenberg; travel doco Romantic Road; and animated film 100% Wolf.

The Hitchcock Retrospective is back too: see To Catch a Thief on July 1 at 2.30pm and The Trouble With Harry on July 5 at 3pm. 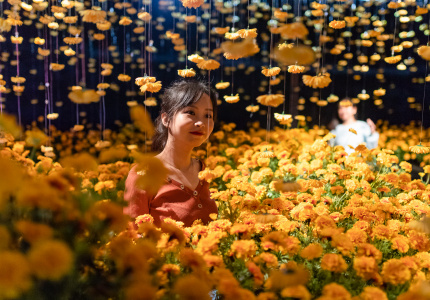