Vic On The Park

If you're a fan of a booze and coffee you'll be happy to hear a bunch of Merivale venues are doing Espresso Martinis for $10 a pop.

The hospo group has joined forces with the cocktail's key ingredient, Kahlua, to shave cash of the regular price for five days (the other important ingredients are vodka and coffee, of course). It's happening because International Coffee Day is on Thursday October 1 (which we are sure is not really an "offical" day).

If you're not feeling like venturing out, from Tuesday September 29 to Monday October 5, get $65 Merivale at Home Espresso Martini Kits delivered.

These are the participating bars.

North
The Collaroy
The Grand Hotel The Newport

Inner west
Vic On The Park 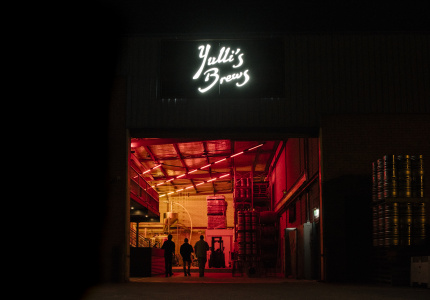 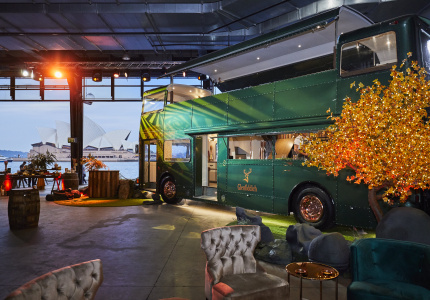 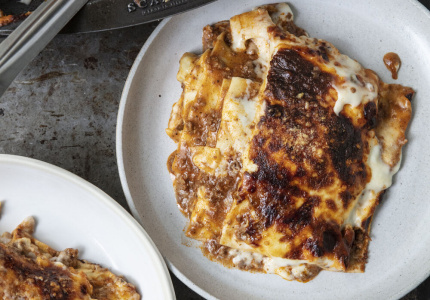