What Kate did Next

The first show from the boldly titled new National Theatre of Parramatta is about to hit the stage under the direction of the ever-impressive Kate Champion. 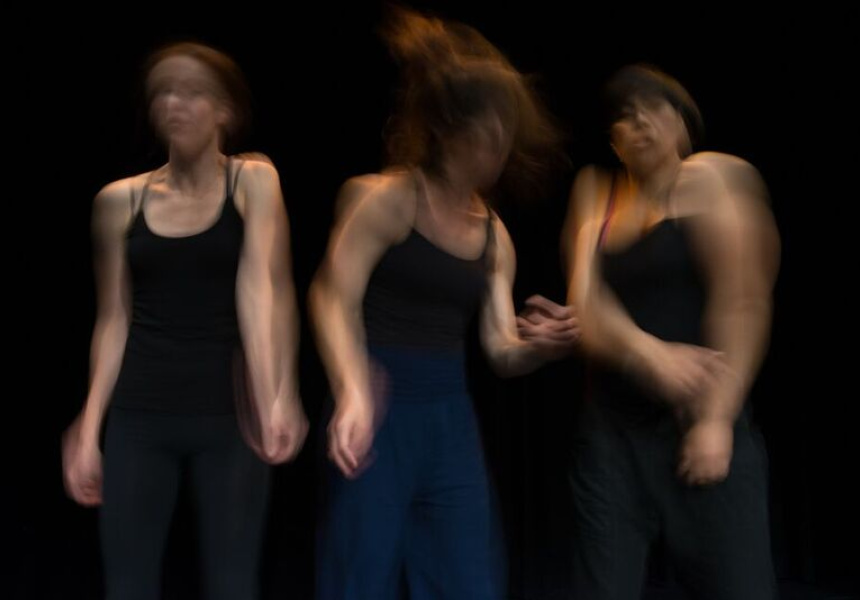 Kate Champion has kept a deliberately low profile since leaving Force Majeure, the dance-theatre company she founded in 2002 with her trailblazing debut, Same, Same But Different.

It’s been a year since she saw off her provocative, popular final show, Nothing To Lose , at Sydney Festival – a cleverly devised piece of dance theatre that challenged society’s prejudices about larger bodies by putting those bodies on stage.

During her sabbatical she has been reconnecting with family, and learning the art of gracefully declining offers to do more of what she is already known for.

When she was approached to direct the debut show for the newly created National Theatre of Parramatta, she had just one question. “I did say, ‘I hope you’re not just asking me to do the movement component?’ Because I could still be doing that with Force Majeure. But it wasn’t, it was [directing] a play. It was great to be approached to direct a play, no questions asked,” Champion says.

And not just any play. Swallow is the searing new work from Olivier Award-winning Scottish playwright Stef Smith. It’s a potent, smack-you-in-the-face play that received rave reviews at the Edinburgh Fringe Festival when it premiered last year. The Guardian UK described it as “utterly compelling”.

Using dark humour, Swallow takes a long, hard look at the lives of three women who are all at the point of crisis or transformation. “It’s a new play, a contemporary play, quite bold and written with no stage directions, so that immediately said ‘freedom’ to me,” says Champion. “There’s a licence for interpretation, and to make it truly fit locally.”

You may wonder why a UK play was selected to open a theatre based in Parramatta, but Champion – who is not part of the company itself – says it’s about presenting the best of Australian and international theatre, as well as pieces from western Sydney.

If she’s feeling the pressure of directing the inaugural show from a company that has stated clearly its determination to reshape the cultural scene in the west, she isn’t showing it.

“I can’t feel the responsibility of the whole company. Really, it’s about premiering a new play,” she says. “I think the company will need time to find what it is, and I just think it’s wonderful they’re being mavericks. Obviously there are risks from the get-go but, like Force Majeure, anything like this takes about three years to get established and find its identity. And you have to let it trip or go sideways until it all comes together. It does take time.”

In between Force Majeure shows, Champion was involved in other gigs. She has worked with Sydney Theatre Company, DV8, Australian Dance Theatre and Belvoir, to name a few. She was the associate director of Opera Australia’s 2013 production of Wagner’s Ring Cycle, and dabbled in commercial musical theatre, choreographing the world premiere of the 2004 stage show Dirty Dancing. That was due more to financial necessity than any great desire to reinvent herself in the commercial space.

If there’s one thing her time out taught her, it’s a determination to forge fresh creative partnerships, and seek out the new.

“I could so easily slip back into what I was doing since starting Force Majeure, which is absolutely not what I want to do,” she says. “I would love to have a stab at a festival, text-based work, and possibly film and TV, all of that interests me. It’s about seeking new challenges.”