A Sydney girl rediscovers her city from the air. 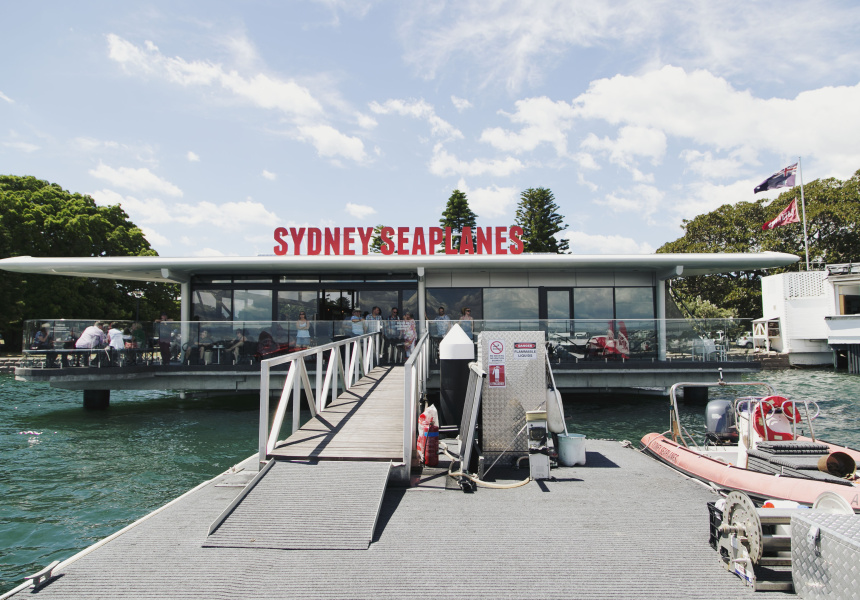 I didn’t realise how little I knew about my city until I was up in the air. Even though I’ve lived in Sydney for 25 years, and have spent a huge portion of that in Rose Bay, I never really saw my hometown until I was 1000 feet above it.

My first seaplane experience was humbling.

But first, some background. I learned the Rose Bay Seaplane Airport was Sydney’s first international airport. It opened in 1938.

Back in those days the tarmac was made of water and it took 10 days to fly to London, with 30 stopovers. Aptly named the “Kangaroo” route, on account of the planes continually jumping on and off the water, the monstrous journey was exclusively for the affluent. A one-way ticket cost the average annual wage.

After 17 years the international airport closed because the cost of running it was astronomical. In 1955 Qantas discontinued service and put its fleet up for sale. The Golden Age of flying boats was over. Until now.

The restoration of the airport was completed earlier this year and the terminal is remarkable. Elation comes over me as I enter it. I can’t wipe the smile off my face. Towering above the water the Empire Lounge, overlooking the jetty, serves breakfast, oysters and prawns.

I’m flying in the Cambria, one of the first operational Qantas seaplanes flown out of the original Rose Bay Airport. On the swaying jetty six of us are introduced to Nick Bone, our pilot. It’s a beautiful, 32-degree day, and seaplanes are launching from the harbour around us.

We take off and head north, gliding over Rose Bay and the Vaucluse beaches. From above, everything seems microscopic. I have trouble getting my head around it: my entire upbringing has been reduced to a one-foot-wide perspective. Now entire streets, where I spent my childhood, are the size of my thumb. While I’ve seen it many times on commercial flights, it’s a completely different experience to flying over Sydney in private and with purpose, as a voyeur.

At about this point, in the airspace between my old high school and a beach I’d grown up at, I feel an all-encompassing and overwhelming sense of gratitude. Am I the first person to almost cry from happiness on a seaplane? I can’t fathom the jelly-like sea below me, and the tiny white boats in their miniature fleet sailing on it. It’s all too, excruciatingly, beautiful.

Soon we’re above Watson’s Bay, making a turn over the heads. We fly over Hornsby Lighthouse, the third oldest in NSW. We gawk at the Dover Heights houses that are hanging over the cliff; pools are casting their own shadows over the rocks below. We chuck a U-ey just above Bronte, and I’m facing the expansive sea. Humbled again.

I notice areas of ocean that I have kayaked and ferried over. I can see through to the other side of Clark and Shark Islands. The eggshell sails of the Opera House glisten in the sun, and the Harbour Bridge looms over the boats below, shading half the harbour. I notice Taronga Zoo cable cars are twice the length I thought they were.

Pulling back into Rose Bay I realise how much I have just fan-girled over my own city, and I promise myself I’ll go on a hop-on hop-off double-decker tourist bus. A promise I’ll probably forget, but that I mean in the moment.

Back on land I enjoy the sparkling wine and oysters, served with a mignonette sauce. These Sydney rock oysters are some of the best I’ve tried.

Sydney, with your beaches and bays, your impeccable skyline and even your lockout laws and parking fines, you’ve won my heart, again.

Sydney Seaplanes has several different types of flights to choose from, including trips to Palm Beach. 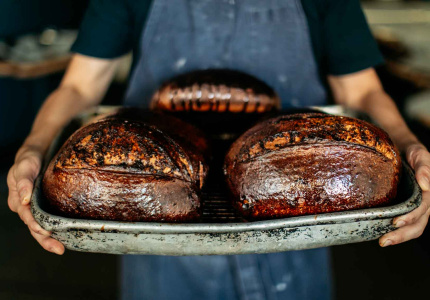 Standing Room at the Pub and Wedding Dance Floors Are Back: NSW’s Coronavirus Restrictions Will Ease Again on Monday 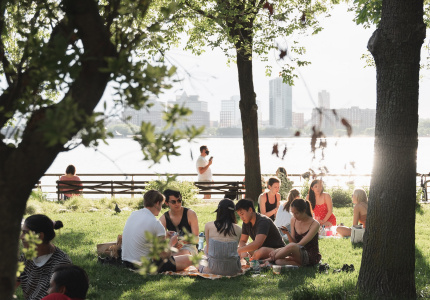 Restrictions Are Easing Further in NSW Today, and the Queensland Border Is Reopening – Here’s What You Can and Can’t Do Standing Room at the Pub and Wedding Dance Floors Are Back: NSW’s Coronavirus Restrictions Will Ease Again on Monday

Restrictions Are Easing Further in NSW Today, and the Queensland Border Is Reopening – Here’s What You Can and Can’t Do