This year: swimming in a giant shipping container in Hyde Park, watching one of New York’s top theatre companies and your own private disco. 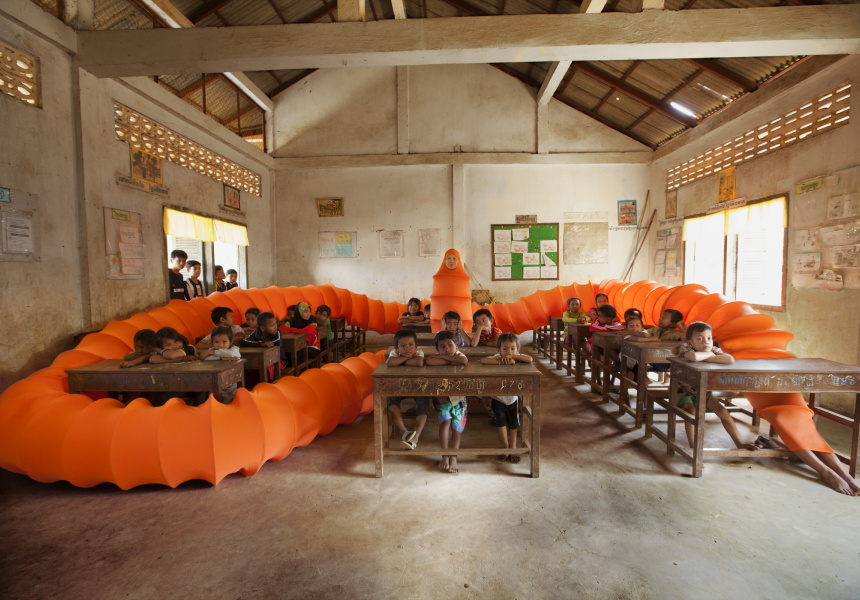 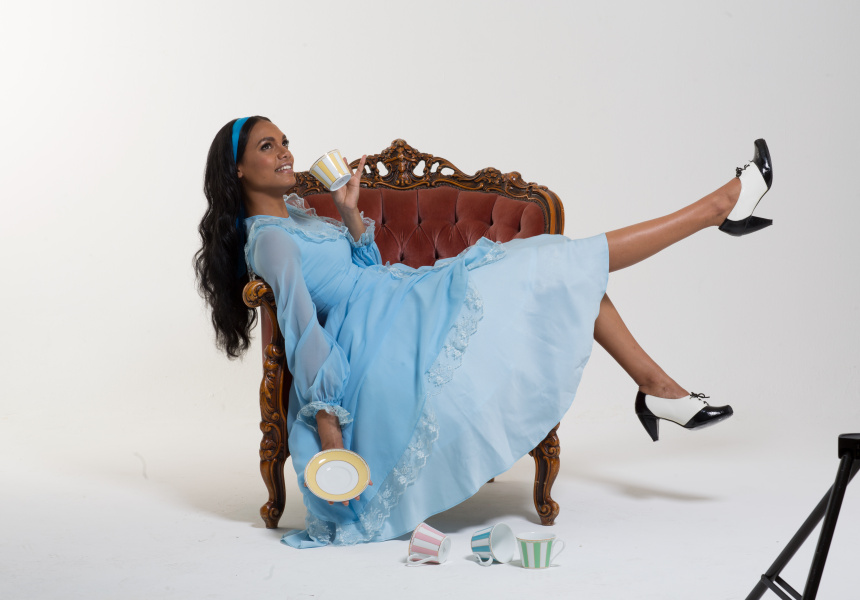 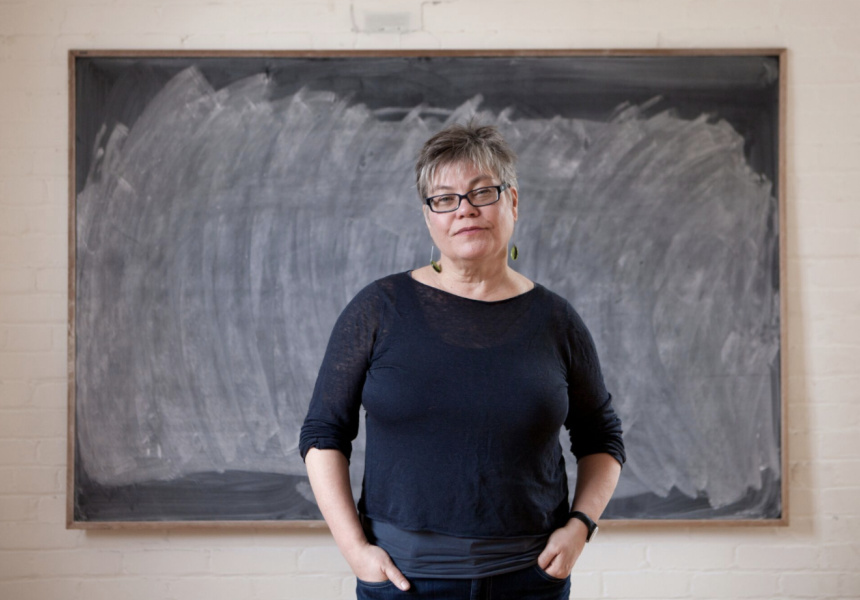 When you walk into Sydney Festival director Wesley Enoch’s office in The Rocks your eye is immediately drawn to the left-hand wall. It’s made entirely of Velcro. Stuck to it en masse are small white pieces of paper, each containing a very exciting name. They are the upcoming festival acts Enoch is working with, loosely grouped into Tent Poles (the marquee acts); Blak Out (the Indigenous program); Circus City (returning to Parramatta); The Village (for after-hours play) and so on.

This giant jigsaw puzzle helps Enoch keep across the gargantuan task that is programming the 136 events and performances that make up Sydney Festival 2018, which started on January 6.

Enoch keeps his line-up fluid, allowing him to invite artists whose work is fresh, urgent and very “now”. “I program things I’m interested in but suddenly things emerge in an almost osmotic relationship, and you realise artists are talking about certain things more: a strong feminist position; over-consumption and the environment; an exploration of the analogue body in the digital world,” he says.

Then there’s Jurassic Plastic from Japanese artist Hiroshi Fuji, who will build a giant interactive dinosaur constructed from used toys; Blak Out, an Indigenous program ranging from language classes to Belvoir’s co-production My Name is Jimi to Broken Glass, which explores Indigenous death rituals; and an all-new Australian adaptation of Alice in Wonderland reimagined with Indigenous performer Dubs Yunupingu in the titular role.

“Each festival director brings their own feel, and you inherit things as well,” Enoch says. “Fergus Linehan had a sense of ‘Where’s the party?’; Lindy Hume was great at looking at the exploration of place, and Lieven Bertels brought his international connections. For me, there’s already great international work there, what is it that the city actually needs? What are the cultural conversations we’re undertaking and that need to happen? How do you prototype change? How does a festival accelerate your cultural understanding of where you are? That can be done by looking outside the city but also by looking within.”

Barber Shop Chronicles
The National Theatre in London’s critically acclaimed show looks at the role barber shops play for African men the world over – so much more than a haircut, they’re places of stories, dance and music, from Kampala to Harare to London.

The Town Hall Affair
New York’s acclaimed The Wooster Group reimagines the 1971 documentary Town Bloody Hall, the raucous, now-infamous debate between feminists – including Germaine Greer – and author Norman Mailer. “Forty years after The Female Eunuch and the gender conversation and you wonder how far has it come,” says Enoch.

Village Sideshow at Festival Village
“We’re encouraging people to stay and play, so we’ve created a dozen cultural ‘speed dates’, a fun park of wild, wonderful and bizarre experiences where you can jump in for two to 10 minutes, most of them for free,” says Enoch. There’s a virtual reality ghost train, the double-decker Karaoke Carousel, the Glitter Box for your own private disco, 10-minute dance parties, even swimming pools in old shipping containers.

Seidler Salon Series
“Music is liquid architecture; architecture is frozen music,” said German writer Johann Wolfgang von Goethe. Australia’s most renowned modernist architect and great baroque appreciator Harry Seidler may have agreed. Audiences are invited to talks and intimate concerts in various Seidler buildings, including in Seidler’s own home, where his wife Penny will speak, to Rose Seidler House and the Seidler penthouse in North Sydney. “This might be a two- or three-year exploration of Seidler architecture,” says Enoch. “His impact on Sydney is quite big.”

About An Hour
Enter the VR and AR world of Whist, where you explore your surrounds both real and augmented; Canadian puppeteer Ronnie Burkett’s The Daisy Theatre, 40 marionettes delivering uncanny political insights; Fleabag written by multi-award-winning writer-actor Phoebe Waller-Bridge, a rip-roaring account of a hypersexual female dissatisfied with her life; and much, much more.