From $10 odes to pop-punk, to Australia’s award-winning improvisers. 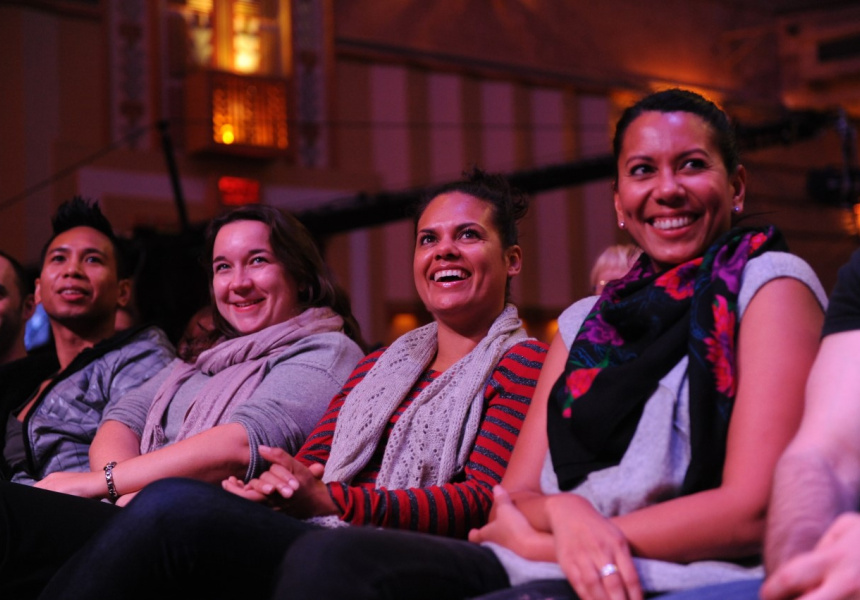 Since 2004, Sydney Comedy Festival has helped to break up the boys club in Australia’s comedy circuit. From emerging acts to heavy hitters, here are six top comedians – all female-identifying – to see at this year’s festival, which kicks off next Monday.

“We go out of our way to make sure we’re presenting artists at all ranges of development,” says festival director Jorges Menidis. “[And] I think it’s a super exciting time for female comedians…”

Bridie Connell – Player
Bridie Connell swears her show isn’t sponsored by KFC. And there’s much more to Player than a narrative about fried chicken, though her story of how she made her professional debut at the fast-food joint is a finger-licking highlight. You can also catch Connell, who was on the winning team at last year’s National Theatresports championships, in MotherFather, her improv show with fellow Whose Line Is It Anyway? cast member Tom Walker.

Jacinta Gregory and Juliet Timmerman – “Jetcinta”, We Remember 2006
United by an un-ironic appreciation for MySpace-era pop-punk, Sydney comedians Jacinta Gregory and Juliet Timmerman team up for an ode to 2006 with sketches and musical numbers that’ll launch Jetcinta straight to your top eight. Both are performing at the festival in improv groups, too; catch Gregory in the absurdist-leaning Baby Boy Bolognese, or see Timmerman in the all-female troupe Confetti Gun.

Rose Matafeo – Sassy Best Friend
Always the quirky best friend, never the leading lady – New Zealand comedian Rose Matafeo has found herself playing the supporting role for friends more than once. But in 2017, armed with a love for all things Nancy Myers and more, Matafeo makes her Sydney Comedy Festival debut tackling rom-com tropes through stand-up and sketches.

Sarah Gaul – Comedienne
Reading her first review five years ago, the word “comedienne” struck Sarah Gaul as unnecessary at best, condescending at worst. But in her new show, Gaul embraces the term with a Korg keyboard and a set of songs about awkward encounters, Cinderella stories and what happens when you forget you’ve invited a militant vegan to dinner.

Susie Youssef – Behave Youssef
Off the back of starring in the second season of No Activity and featuring on Whose Line Is It Anyway Australia, Susie Youssef returns with her fourth pun-titled show filled with improv, sketches and solid audience banter. Reviews from Melbourne’s International Comedy Festival say Youssef’s at the top of her game. Don’t miss it. 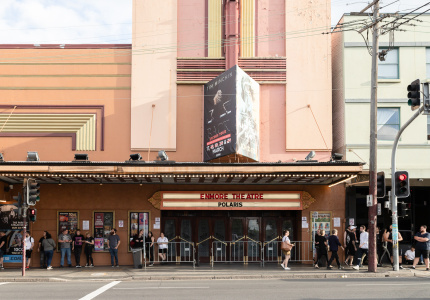