Wesley Enoch has been appointed the new director of Sydney Festival. 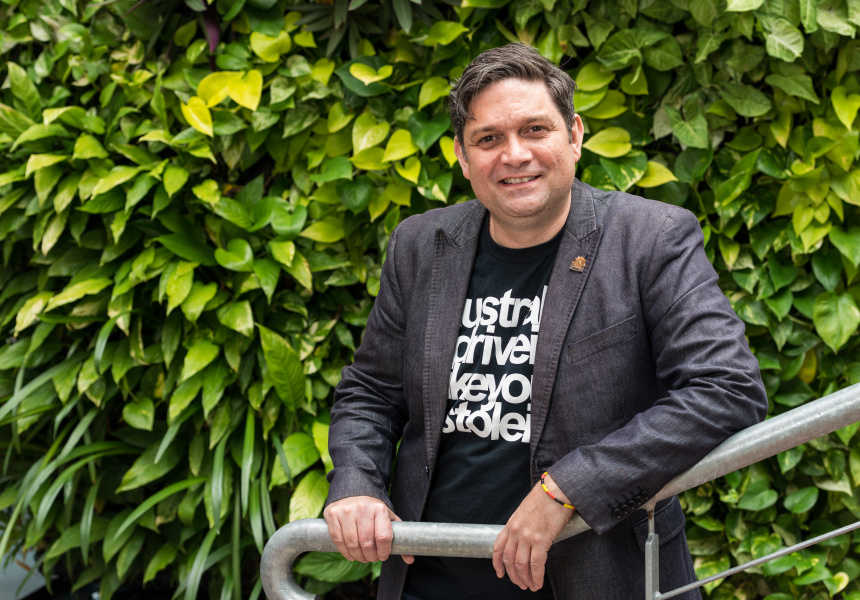 Wesley Enoch, a man whose work has deepened the cultural bedrock of Australian theatre, is now taking the helm of Australia’s largest city festival from 2017 to 2019.

The future of the festival, the director and playwright says he will look at the idea of cultural prototyping, “It’s about looking at the cultural shifts that are taking place in Sydney, how the city is changing with the addition of new transport systems and major investments.”

Enoch is also interested in looking at what Australia Day means in Sydney, for both Aboriginal and non-Aboriginal people. “Sydney is the home of that conversation, I’m looking forward to seeing how that plays out.” No stranger to Sydney Festival, Wesley Enoch has directed six projects for the January event over the past 15 years, including I Am Eora (2012) and last year’s Black Diggers. An acclaimed playwright, his works, 7 Stages of Grieving (co-written with Deborah Mailman) and Black Medea and The Story of the Miracles at Cookie's Table (for which he received the Patrick White Playwrights’ Award in 2005) are studied in high schools around the country.

Enoch sees a central focus to the roles he has taken over his career. “Ultimately, it’s working as storytellers; there is always a focus on history, people and locations and interrogating ideas based on different cultural narratives. The Sydney Festival is a beautiful collection of these ambitions for individual artists.”

As a playwright and director – rather than producer – he will take an innovative look at the future of the festival. “Producers are focused on looking at what past artists have achieved – what has been done before. As an artist you look at what the future could be.”

Enoch says that online presence is a great consideration for that future. “I think the Sydney Festival has an international role to play. We’re yet to see how an online presence can be used to look at different ideas in the festival.”