Gayby Baby is a gentle, heartfelt portrait of acceptance told from a perspective usually left out of the debate. So what’s the problem? 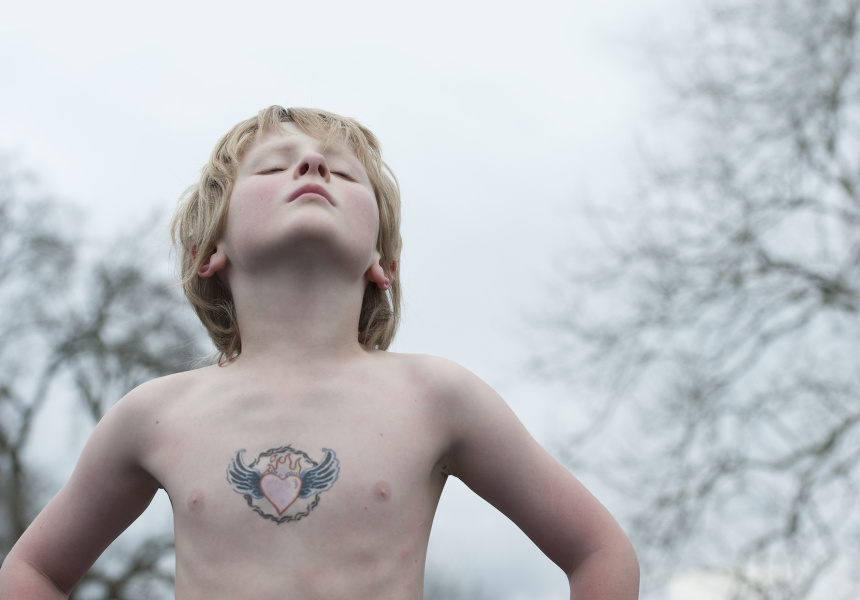 Filmmaker Maya Newell was 25 before she saw a film about a family like hers. The film was The Kids Are Alright, with Annette Bening and Julianne Moore playing mothers of two teenage kids who track down their biological father, a rite of passage the family isn’t ready for.

“It was a pretty emotional experience,” says Newell. It might not seem like a big thing. But Newell also grew up in a family with two mums—a loving, healthy family, albeit one of a type that too often has to be hidden from polite society lest it upsets gentle sensibilities.

“During the gay marriage debate, we've had to hear some pretty ugly things about our families from the conservative right,” says Newell. “But everyone should be able to see families like theirs reflected and celebrated in the media.” So Newell made her own film, Gayby Baby. “Kids from same-sex families can speak for themselves. I just wanted to make a film with that voice.”

Gayby Baby is a simple, direct documentary. It’s not political advocacy, and it’s not propaganda. Most of the film’s running time is dedicated to ordinary family tribulations. Gus' mother is worried her son’s love of WWE is making him violent. Graham’s parents are trying to get him caught up with his reading. Ebony wants to be a singer, and is determined to get into Newtown Performing Arts High for year seven. That they all have two mums or two dads is just another reality they have to deal with every day. Even those totally on board with gay families will find plenty here they might not have considered.

“We didn’t want to make the film an ad for gay families,” says Newell. “It’s just about those intimate family moments. “The questions I got asked growing up were about what was different and what was the same.”

“A lot of these moments are very familiar, but some are unique,” says Newell. “Like walking at the Mardi Gras every year. Or knowing when it’s a good time to come out and when it’s not a good time.”

The most potent thing about the film is its capacity to change minds. Newell says that young Matt’s story in particular has turned the heads of people who would not have considered that an 11 year old boy would be having an existential crisis because his church tells him his parents are going to hell.

“A friend of mine’s mother was opposed to marriage equality because of its effect on kids,” says Newell. “And maybe, if you don’t know the reality of it, that’s a legitimate concern. But after the film's premiere this woman said to her daughter, ‘you know what? I think it’s okay. It’s about love.’”

When we speak to Newell she’s busy preparing school screenings of the film.

“We wanted to do things differently, so we’re doing an education tour,” she says. At the time of our interview, about seventy schools around the country were planning to screen the film concurrently on Friday for Wear It Purple day. Logistically difficult, Newell says, but worthwhile. “We’re probably just making things too complicated for ourselves,” she laughs.

Newell didn’t know at the time how complicated it would become. After the Daily Telegraph stoked “outrage” and “uproar” ahead of a scheduled screening at Burwood High this Friday, the word came down from the state government that Gayby Baby will not be shown during school hours anywhere in New South Wales.

"I think tolerance is a good thing. But I think there should be some parameters around it,” said Premier Mike Baird yesterday about the film’s screening.

The recurring theme of Gayby Baby is that these parents will support their kids no matter what. “That’s the most important thing to give a child,” says Newell.

“After all, in a child’s world, princesses turn into pumpkins, frogs turn into princes… Having two mums is nothing.” 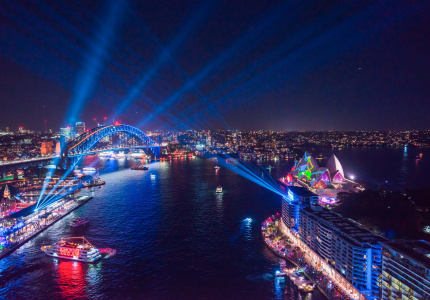