Doing it For Themselves: Five Sessions For Women at Vivid

Panels, workshops and conferences for and by female creatives. 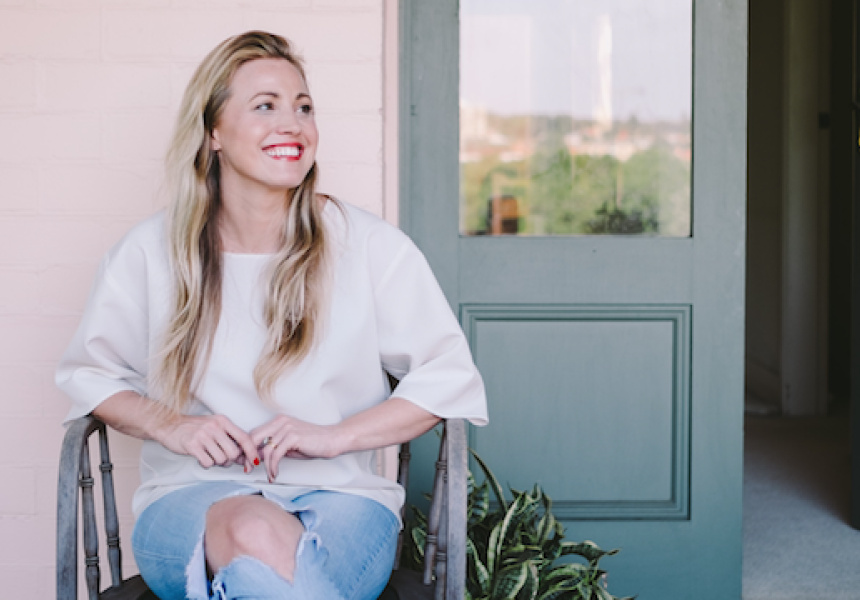 Women are underrepresented at the tops of many industries, and the creative scene is no different. But underestimate their talent and you risk missing out on the work of some of Australia’s best creatives. These events, presented as part of Vivid Ideas, celebrate, promote, advise and connect women.

Curvy’s motto is “educate, inspire and empower creative women”. It does this with its annual publication, Curvy, which features women artists from around the world, and an annual conference where women can connect with and learn from each other. This year the three-day event will present panels and workshops covering the future of creative content, boundary-breaking creatives, and how self-care can put a rocket under your productivity.

Lauren Winzer is a painter and tattoo artist appearing at the Curvy conference as part of the Breaking Boundaries day. She’s “copped some shit” on her path to making a career. Her “girly”, cartoon-ish work bent the brains of many in the male-dominated tattoo industry. “Everyone was freaking out that there wasn’t a lot of black in them. The actual content wasn’t ‘normal’, traditional tattoo artwork,” she says.

“It’s so hard to be new and get people to take you seriously. I was lucky I had one really strong female friend in the tattoo industry to give me advice and tell me to keep going.”

Pathway to Platform: Making it in Music as a Woman

Julie Kerr is a musician, songwriter, journalist and the founder of Music Love, an online publication that covers women in the Australian music industry; not only musicians but producers, engineers and managers.

This session is about helping women to make their way in music and raising their profiles. Kerr knows it can be frustrating: when she was starting out, before online was the go-to to get noticed, her label told her to get a gig on the telly. They suggested Neighbours.

“Women really do need more opportunities than men, the scales have been tipped so far one way,” she says. “There are so many women who are working part-time in music, or who are trying to get jobs in music. I want to tell their stories. We’re very positive, upbeat, celebratory.”

This one isn’t specifically for women, but it features emerging filmmaker and one of the founders of Freshflix (the film festival started in a backyard), Claudia Pickering.

The two-day event involves a conference – covering how to navigate the industry when you’re trying to get your first film made – and the Freshflix short-film festival screened the night after.

“It feels like this big, scary castle on the hill, with lightening, and you can’t get in,” she says. “You think you have to get really lucky for something to happen ... but the funding bodies and distribution companies are real people, and you can just have a meeting. They want to find out who all the new and emerging filmmakers are. I want to make people realise it’s not that hard to find people who will give you the information you need.”

Pickering made her recently released feature film, Frisky, for $5000. The session she’s presenting will be “super practical, straight up, this is how we did it”. It will include someone who made a film for $25,000 with crowdfunding, and another who made one for $300,000. They’re all first-time feature filmmakers.

There will also be a panel that includes representatives from major funding bodies (“Make them your allies,” says Pickering).

This “giant Facebook chat” is an experimental panel discussion put on by Women in the Arts. The interactive discussion will loop in panellists from around the world, without a moderator, and will discuss the relationship between feminism, art and the internet. Prepare to have your assumptions challenged. June 17, 3pm–5pm
Museum of Contemporary Art, 140 George Street, The Rocks
$25