Your favourite film plus French-style beef bourguignon pies, at the click of a button. 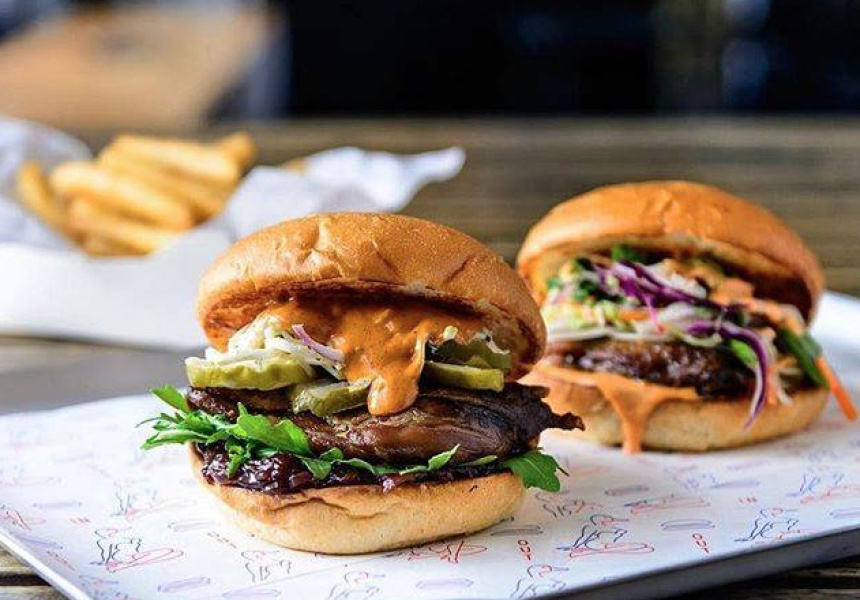 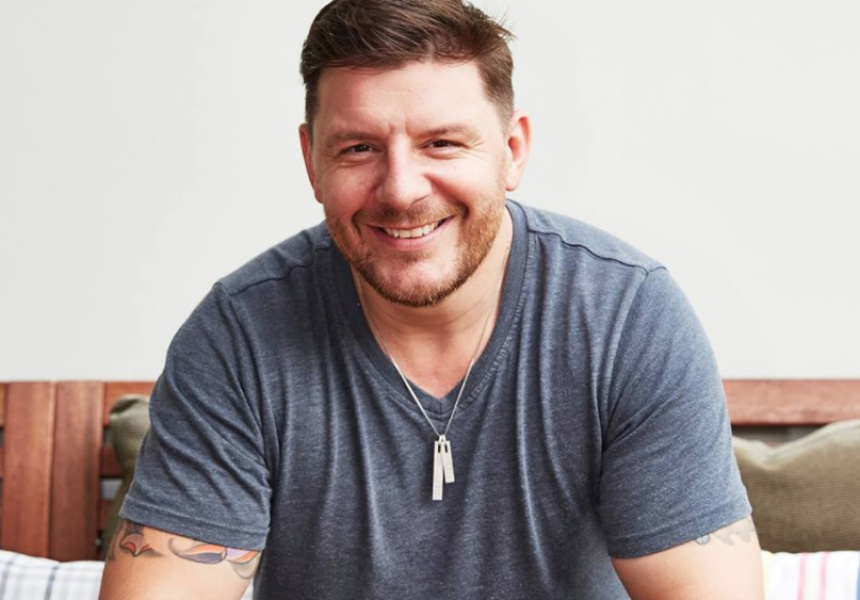 Once you see a film here, it’s hard to go back. Providing an answer to Netflix in bed, the chairs recline all the way back; free popcorn awaits at your seat; unlimited soft drinks are included in your ticket; and a button beckons waiters delivering silver service-style food, cocktails and chilled champagne. It’s more than just watching a film: it’s a night out.

“My passion is to bring restaurant-quality food to a casual dining experience to create the ultimate dine in cinema experience,” says Manu Feildel in an official statement.

Feildel takes over from Chur Burger, which was behind Lux’s 2016 menu, and promises to put a Parisian twist on this year’s offering – revamping cinema favourites and introducing new items in keeping with his French heritage.

The digital age has made it increasingly tricky to convince people to get off the couch to see a film, but has led to the rise of hybrid cinemas and elevated movie-going experiences. Take the new Palace Central Cinemas in Chippendale, for example. Designed by Damien Mulvihill, it’s more like a bar than a movie theatre.

Chef Manu will take over Hoyts Cinema Lux in March this year.