A Sydney comedian (a self-claimed “huge” Vivid fan) has come up with a delightful, social-distancing-friendly alternative to the state’s massive illumination festival. 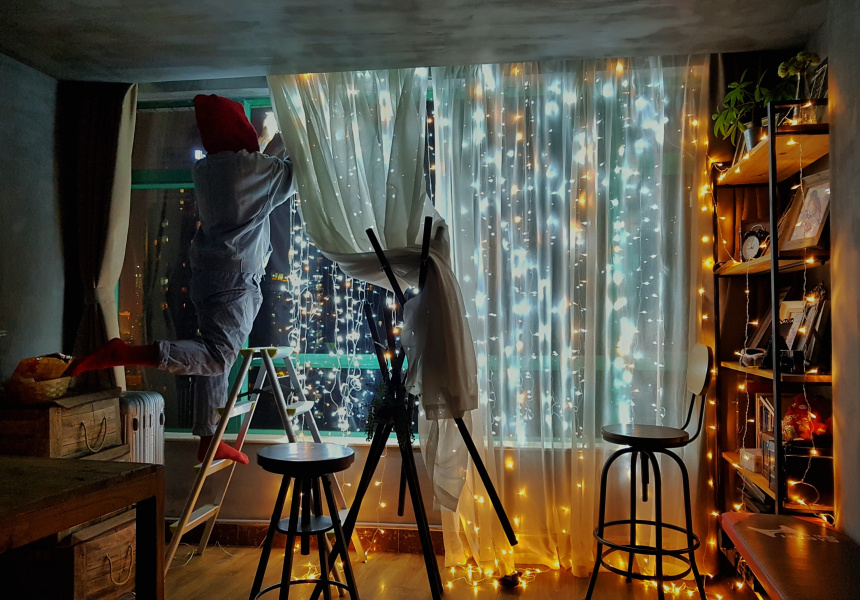 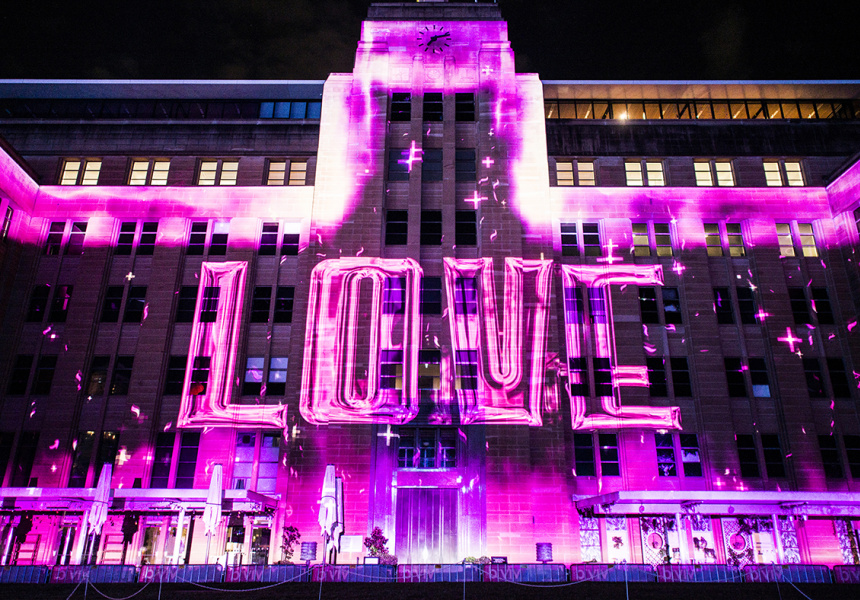 When the coronavirus pandemic began taking hold six weeks ago, and events with more than 500 people were cancelled, the NSW Government decided to not host Sydney's beloved Vivid festival this year. It was a big call – the event, which began in 2009 and drew 2.4 million people in 2019, is a staple in the calendars of residents of Sydney, NSW and beyond.

While the Sydney Opera House won’t be illuminated by colourful projections this year and the MCA will remain dark, a Sydney comedian – and huge Vivid fan – has come up with a delightful, social distancing-friendly alternative. James Breko is encouraging Sydneysiders to illuminate their balconies, apartment blocks, front gardens and windows with fairy lights and coloured bulbs every night from May 22 until June 5, mirroring the dates of Vivid.

“The beauty of DIY Vivid is there’s no need to travel to be part of the action,” says Breko. “Get your street, your neighbours or your apartment block involved and connect together safely at home.”

Breko isn’t new to DIY movements. He’s the founder of the viral chalk movement DIY Rainbow, which he initiated after the removal of Sydney's rainbow crossing. The act of chalking rainbow crossings spread around the world, to advocate for LGBTQI+ equality.

DIY Vivid is slated to run from 7pm each night between May 22 and June 5.