It’s the 25th anniversary of their debut album, “Enter the Wu-Tang (36 Chambers)”. 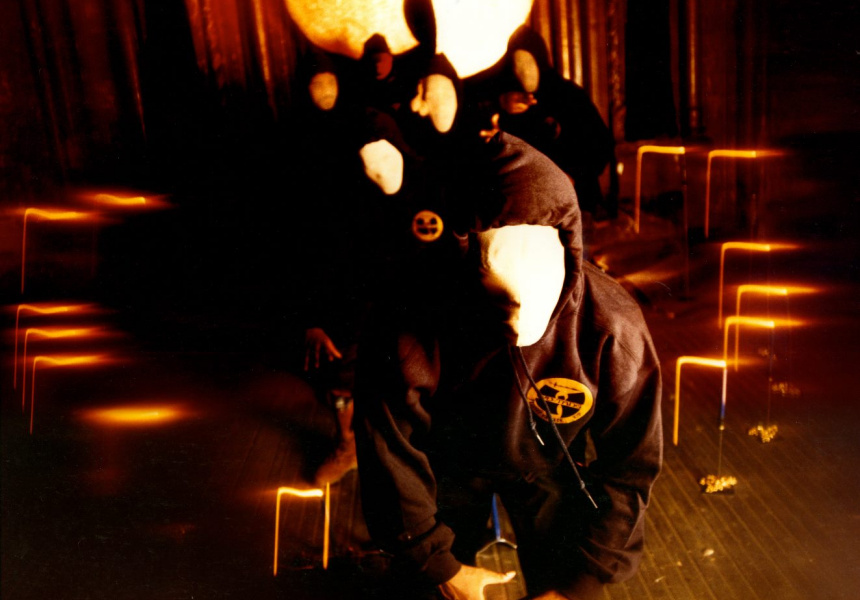 November 1993 is when America’s Wu-Tang Clan released their debut album Enter the Wu-Tang (36 Chambers), arguably one of the most celebrated hip-hop albums in history. To mark this 25-year milestone, the East Coast collective will put on two Australian shows at the Sydney Opera House’s Concert Hall on December 8 and 9.

All nine surviving members of the clan will be on stage, performing their seminal album in its entirety. We’re holding out for those rousing bangers from 36 Chambers, including Bring da Ruckus, Wu-Tang Clan Ain't Nuthing ta Fuck Wit, C.R.E.A.M. and Protect Ya Neck.

Wu-Tang is widely considered to be the greatest rap group of all time, even though these days they’re known just as much for their in-fighting. In fact, if the whole group makes it to Sydney, it’ll be a miracle.

Band politics aside, it's the incredibly independent personalities of the group’s core members that add up to more than the sum of their parts: there’s RZA the philosopher; GZA the scientist (he’s actually recorded an album about physics); Method Man and Raekwon, known for their street-level raps; and the surreal stream-of-consciousness style of Ghostface Killah.

The Wu-Tang shows are part of the Sydney Opera House’s Contemporary Music series, and the Opera House’s Concert Hall recently played host to another old-school rap artist, Ice Cube. He performed as part of this year’s Vivid Festival to sellout crowds.

Sydney Opera House pre-sale commences Wednesday July 18 at 9am, with tickets on sale to the general public on Thursday July 19 at 9am. More details here.