The 18th Sydney Writers’ Festival is on now. 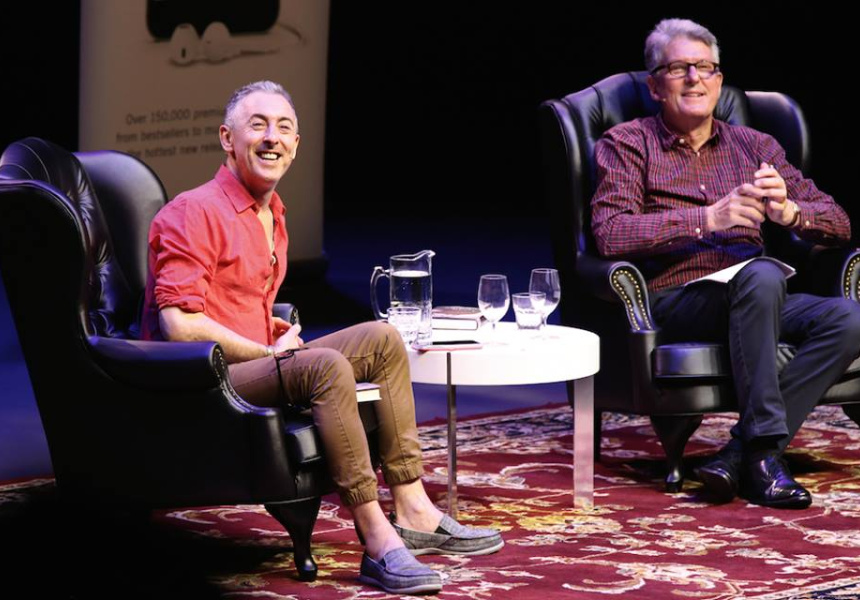 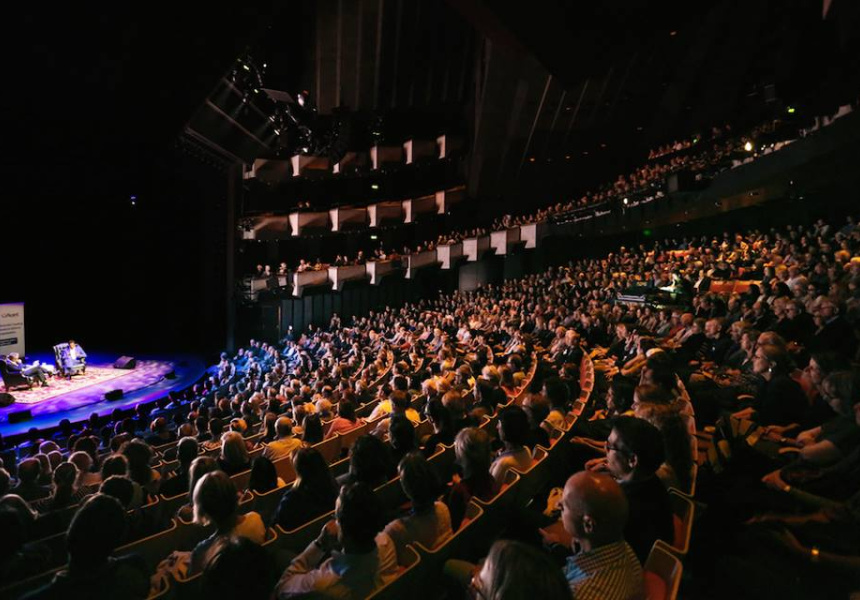 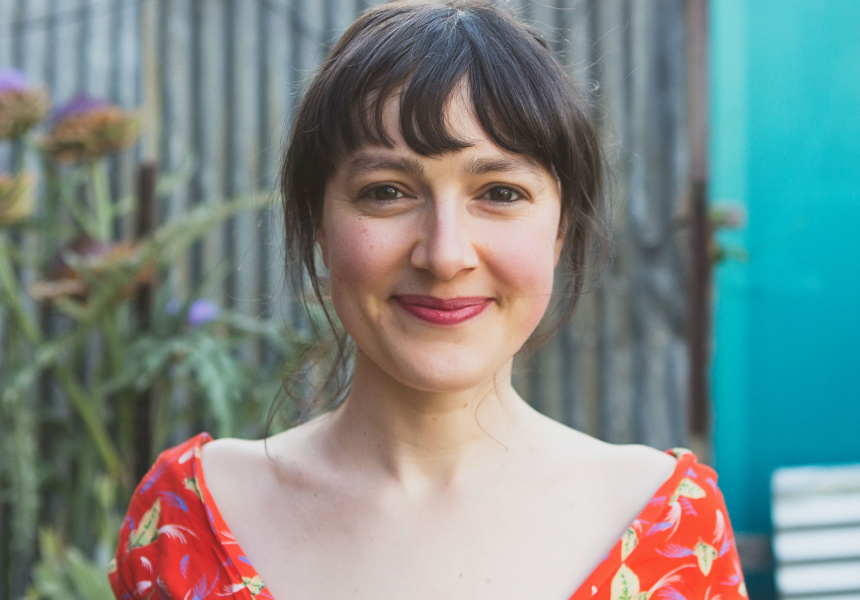 This week Sydney hosts 445 of the world’s most provocative, entertaining and enlightening writers. They have come for the Sydney Writers’ Festival to chew over this question: how to live?

“Where do we find a sense of purpose and how should we best live our lives?” asks Jemma Birrell, now in her third year as the festival’s artistic director. “In this year’s program, writers will help us make sense of the world, exploring ideas of happiness, grief, spirituality, ageing and mortality.”

There’s pop-up bars, coffee and papers and interactive sessions. There’s even a dedicated kids day. Based in the arts precinct of Walsh Bay, the festival extends to the suburbs and regional centres, from Katoomba to Wollongong. It will also stream live to audiences from Byron Bay to Albury.

For those Sydneysiders keen to fire up the grey matter, we’ve selected our festival picks.

Stories That Defined A Decade
They’re some of our most respected international reporters, and they’ve uncovered many of the definitive stories of the decade. ABC’s Mark Colvin will talk with multi-award-winning British journalist Nick Davies, who helped uncover the UK phone-hacking scandal; foreign correspondent Asne Seierstad, whose book on Norwegian mass murderer Anders Breivik became a European bestseller; and veteran Middle East correspondent Christina Lamb, who brought the extraordinary, harrowing story of Malala Yousafzai to the world’s attention.

5x15
This event is all about brevity and variety via live storytelling from five speakers, without scripts, each talking for 15 minutes. Participants include the Australian Chamber Orchestra’s lead violinist and passionate surfer Richard Tognetti; Gold Walkley award-winning investigative journalist Kate McClymont; cultural foodie Adam Liaw, poet and rap sensation Omar Musa and internationally bestselling author Michael Connelly, who will reveal how witnessing a crime in his youth became his creative life sentence.

Festival Nights
Some of the best stories only emerge after dark. The Hemingway Bar in Pier 2/3 will this year host cocktails and live music. Pier 4/5 will transform into the Late Night Salon from the respectable hour of 9.30pm, where Julian Morrow and Chris Taylor will ask questions of mortician Caitlin Doughty, acclaimed graphic novelist Simon Hanselmann and actor and writer Alan Cumming. The Word Lounge will dare some of our most acclaimed writers to share their secret skills, from skateboarding to composting and banjo playing. It will feature Canadian author and former professional skaterboarder Michael Christie, musician and author Michael Radburn and performance poet and jazz singer, Edwina Blush.

The Sydney Writers’ Festival is happening in Sydney between May 18–24.