Women to the Front at the Sydney Theatre Company in 2019 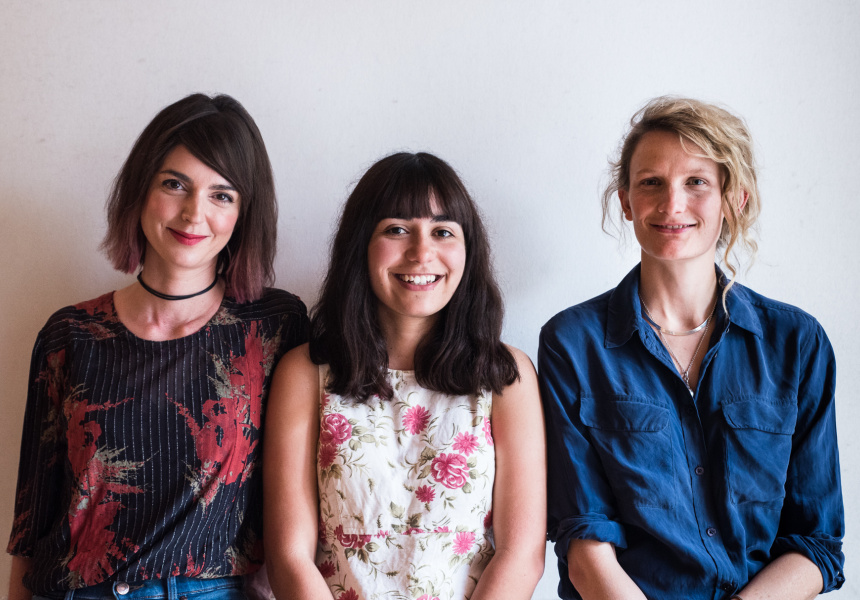 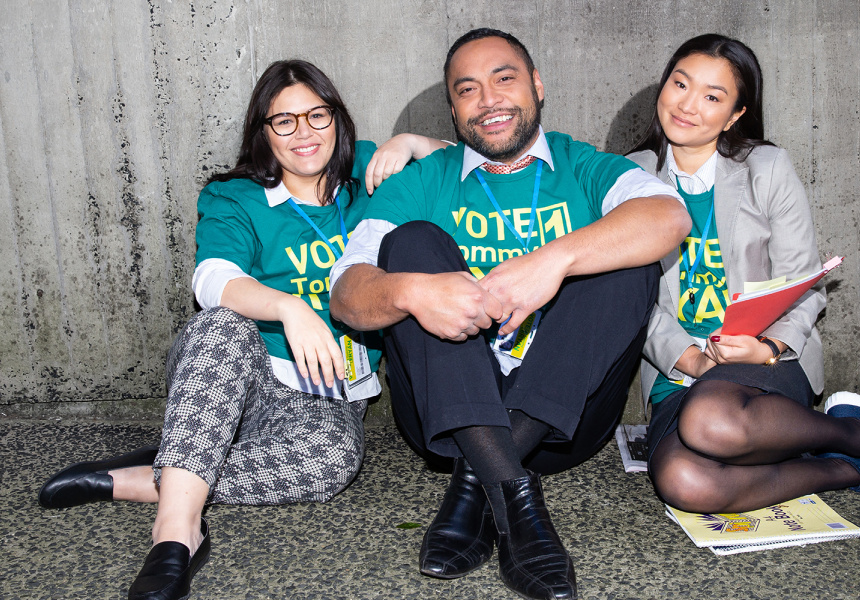 How to Rule the World

Queen Elizabeth and her calculating cousin; a desperate woman stranded on an uninhabited island; ambitious political operatives trying to game the system; and a murderous daughter – the Sydney Theatre Company’s 2019 program is bringing complicated female stories to the fore.

“We’re excited by works where women are given diverse personalities,” says resident designer Elizabeth Gadsby. Sat at Three Williams Cafe in Redfern to talk through the company’s new program, Gadsby is flanked by the company’s literary manager Polly Rowe and directing associate Jessica Arthur. Whether by nature of our subjects or just camaraderie, the discussion is lively.

Rowe says the female focus of the company’s 2019 program is only natural when women are involved in the decision-making process. For the second year running, more than half of the company’s playwrights in the 2019 season are female, as are 10 of its 13 directors.

“The female focus of our 2019 season was very deliberate,” says Kip Williams, Sydney Theatre Company’s artistic director. “I’m committed to ensuring we invest in women both on stage and behind the scenes, as well as in the stories that we tell.”

Those stories crackle with laughter and fury, light and shade. In family drama Mosquitoes, which has Arthur as director and Gadsby as designer, the central characters are a successful scientist and her conspiracy-loving sister. Arthur also directs Banging Denmark, a savage dissection of modern dating that writer Van Badham describes as “a love letter from me to every anonymous jerk, douchebag, dickhead and dumbass who’s ever given me or other feminists any shit on the internet”. “It’s fierce and full of anger,” says Rowe, who worked with Badham on the script. “The humour is vicious but it’s also so sweet.” It’s also already sold out. “We’re working on releasing more tickets next year,” says Williams.

In The Beauty Queen of Leenane, an acclaimed black comedy by Irish playwright Martin McDonagh, Rebel Wilson appears as a repressed woman whose pathological relationship with her mother turns violent. And Mary Stuart will see writer Kate Mulvany offer a new take on the great rivalry between Mary, Queen of Scots and her cousin Elizabeth I, immortalised 200 years ago in Friedrich Schiller’s classic play. The warring queens, played by Caroline Brazier and Helen Thomson, are “two really powerful, interesting women who existed at a time when queens were quite rare,” says Gadsby. “Because of that they’ve been put in conflict with one another. In a different social scenario, they could have been allies or friends.”

Another classic to be reprised in 2019 is Lord of the Flies. Mia Wasikowska, in her main-stage debut, will lead a gender-blind cast – roles of the stranded boys will be played by both male and female adult actors. When the stranded boys start to imitate their fathers and male role models, they’re revealed as inheritors of a patriarchal power structure – something Gadsby says “cracks open something quite interesting about gender politics”.

“It’s very destructive and ultimately brings about their demise,” says Williams. “But they’ve been indoctrinated into that particular behaviour. The cruelty and bullying they enact upon one another is learned. I’m hoping this production sheds new light on this great myth that emerged from the 20th century.”

Rowe says the company’s 2019 reading of classics such as Mary Stuart, Lord of the Flies and a production of Cat on a Hot Tin Roof starring Hugo Weaving, Pamela Rabe and Zahra Newman, serve a critical purpose in the program.

“In some ways, the most useful classics are the ones everyone knows,” says Rowe. “You can do more with them.” Their text and structure “have been tried and tested,” says Gadsby. “What you can then do is start to unpeel layers of psychology in a character.”

Among the classics, outspoken writer-slash-actor Nakkiah Lui will premiere her new play, How to Rule the World, at the Sydney Opera House in 2019 – her third STC premiere in three years. “I’m always interested in explorations of political power and no one tackles politics quite like Nakkiah,” says Williams. “She is one of the most exciting minds in our cultural landscape.”

Lui’s new production tells the tale of three people of colour working in politics in Canberra. Frustrated their outsider status is getting in the way of their ambitions, they hatch a booze-fuelled plan to find a white male puppet and get him elected. Drama ensues as their creation spirals out of control.

Rowe says its critical theatre engages with modern issues like politics, race, and gender. Otherwise the stage is “just a museum”. Arthur agrees. “That’s the amazing thing about theatre,” she says. “You’re experiencing it live so it’s something you need to deal with on the spot. That’s what’s so magical about it. You’re seeing things play out you have to grapple with in the moment.”

Visit the Sydney Theatre Company website for full program details and 2019 season tickets (which include six or more plays).

Broadsheet is a proud media partner of the Sydney Theatre Company. 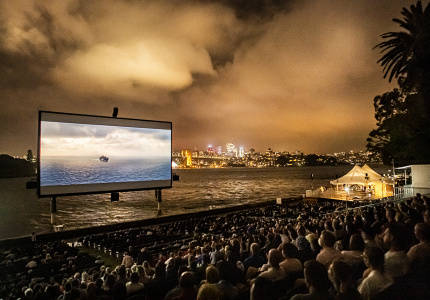 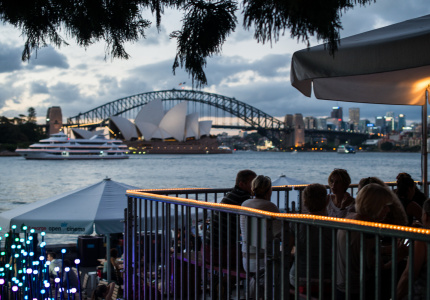