Win Tickets to Spartacus and Dinner at The Apollo

You, three friends, premium seats at the ballet and an indulgent feast. It’s yours for the winning, in partnership with The Australian Ballet. 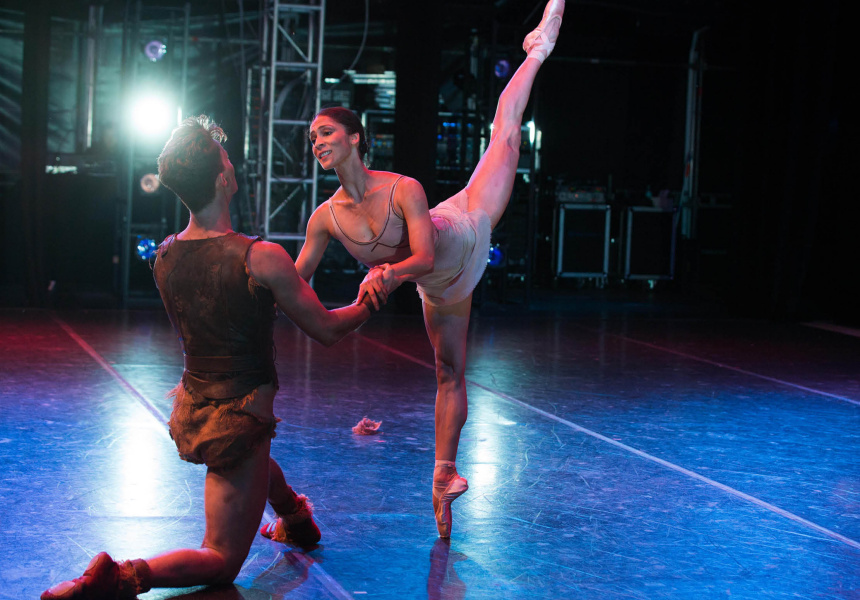 (Update 31 October, 2018): This competition is now closed. Broadsheet would like to thank everyone who entered and congratulate our lucky winner Emily V.

When The Australian Ballet announced its 2018 program late last year, one production stood out. Sitting there between the mystique of Giselle and the iconic fantasy of Cinderella was Spartacus. It’s an ancient tale of ferocity, violence and power; a ballet that eschews tutus and fantasy endings and thrusts its audience into iron amour and the battlefields of ancient Rome.

To celebrate Spartacus hitting the stage in September, we’re giving away an action-packed prize to one lucky Broadsheet reader.

The VIP package includes premium tickets and complimentary programs for the matinee performance of Spartacus on Saturday November 10 for the winner and three friends. With choreography by former Australian Ballet dancer Lucas Jervies, music by composer Aram Khachaturian, and sets and costumes by Jérôme Kaplan, the famous tale of the escaped slave-turned-Thracian gladiator who led a slave uprising against the tyrannical Roman Republic will roar to life.

Dancers at their most powerful and athletic will keep you on the edge of your seat; blood and fight scenes are promised, but there will also be moments for reflection. “It’s about a dehumanised slave becoming a human being,” says Jervies of the classic text. “Embedded within that is a love story.”

Later that night a table for four will await you at Jonathan Barthelmess and Sam Christie’s Potts Point restaurant, The Apollo. The casual Australian-Greek restaurant will pluck you from ancient Rome and set you down in a minimalist setting that captures the rocky beauty of Greece with its exposed concrete, granite and brass accents. Indulge in The Apollo’s Feast, a set menu of share plates stacked with pita bread, saganaki, woodfired king prawns, slow-cooked lamb, sweet filo pastries and more. A drinks package will accompany your meal.

Enter now to win a night for the ages.

Fill out my online form.