A new festival is offering a unique experience where the focus isn’t solely on the music. 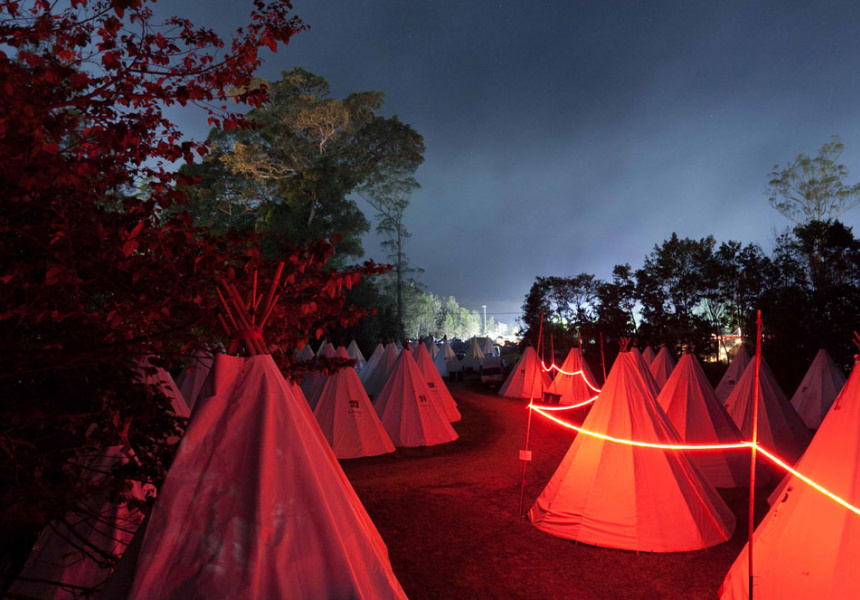 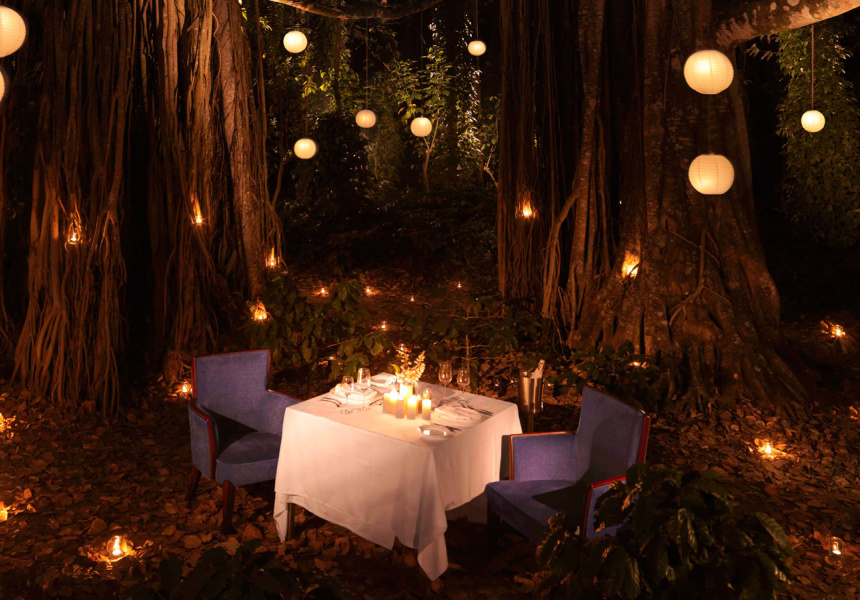 What is your idea of paradise? Does it include massages, circus, yoga, a feast in the woods and live music? If you can tick a few of those boxes, you might want to think about attending Lost Paradise. It’s a boutique festival on the Central Coast being held for the first time this New Years Eve.

The Corner House, which shares an office with Finely Tuned (the music agency behind the festival), and which partnered with them for Lost Picnic, will re-create a restaurant experience in the bush.

Corner House owner Anthony Kaplan looked to the Wilderness Festival in England for inspiration. “The Australian mentality is that festivals are wild parties. In England, it’s more ingrained in their culture – it’s experiential as well as being about the music. [Wildness Festival] ends up getting Michelin-starred chefs.” There will be multiple sittings throughout the festival (which need to be booked) and revellers will sit at long tables for a three-course meal, with a pig on the spit, spring lamb, salads and desserts. “The main course will come out like it does at a wedding – hopefully people will meet and share food,” says Kaplan.

The festival director, Simon Beckingham, wants to create an experience that goes beyond the music, though the line-up is quite impressive, including The Preatures, Boy and Bear, Pond, Ball Park Music and Elizabeth Rose.

“Although music has a big part to play, we want to deliver on attention to detail – the food will be of a really high standard,” says Beckingham. Some of the other offerings are a cabaret-style circus with acrobatics workshops, spa treatments and a Shambhala Spa area to chill out in near the beach with more massage and yoga. The festival is all ages and a creche will be on site so you can enjoy your facial or acrobatics lesson without interruption.

There are swish glamping options and if you fear the drive home, you can book in a helicopter to fly you to Sydney airport.