Produced by Broadsheet in partnership with 20th Century Studios.

The new Steven Spielberg film is receiving rave reviews. Be one of the first in the country to catch it at its Australian premiere at the State Theatre. 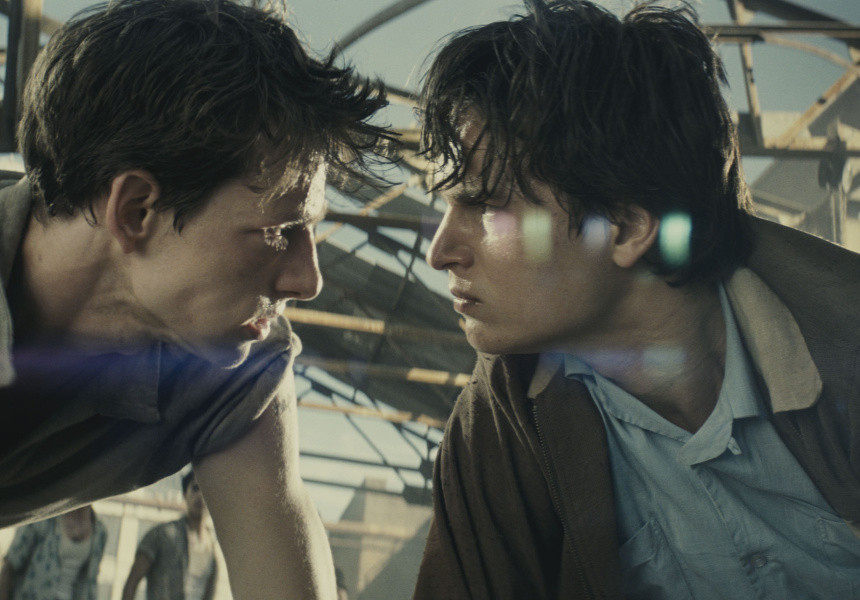 This competition has closed. The winner will be contacted on Friday December 10.

West Side Story is one of the most storied musicals in American theatre history – but you’ve never seen it like this. We’re giving away ten double passes to see director Steven Spielberg’s newly reimagined film of West Side Story at the iconic State Theatre.

Adapted from Shakespeare’s Romeo and Juliet, the original musical tells the classic tale of fierce rivalries and young love in 1957 New York City. Originally conceived, directed and choreographed by Jerome Robbins, and featuring music from Leonard Bernstein and the late Stephen Sondheim, the musical premiered on Broadway in 1957 to rave reviews. Soon after, a 1961 film version co-directed by Robbins and Robert Wise, starring Natalie Wood and Richard Beymer, was nominated for eleven Academy Awards and won ten, including Best Picture. The story became a cult classic and cemented the musical’s place in history.

Now legendary director Steven Spielberg is bringing a reimagined version of the tale back to the silver screen, with a cast that boasts multiple award-winning Broadway stars. We’re offering you the chance to win a double-pass to see it at the State Theatre in an exclusive premiere on Tuesday 14 December. Dress code is cocktail, so you too can get dolled up and feel pretty.

All you have to do to enter is tell us in 25 words or less what you think the most iconic scene or song of West Side Story is and why.

This competition closes at 11.00pm on Monday 6 December 2021. Read the full terms and conditions here.

This article is produced by Broadsheet in partnership with 20th Century Studios.

Produced by Broadsheet in partnership with 20th Century Studios. Learn more about partner content on Broadsheet.